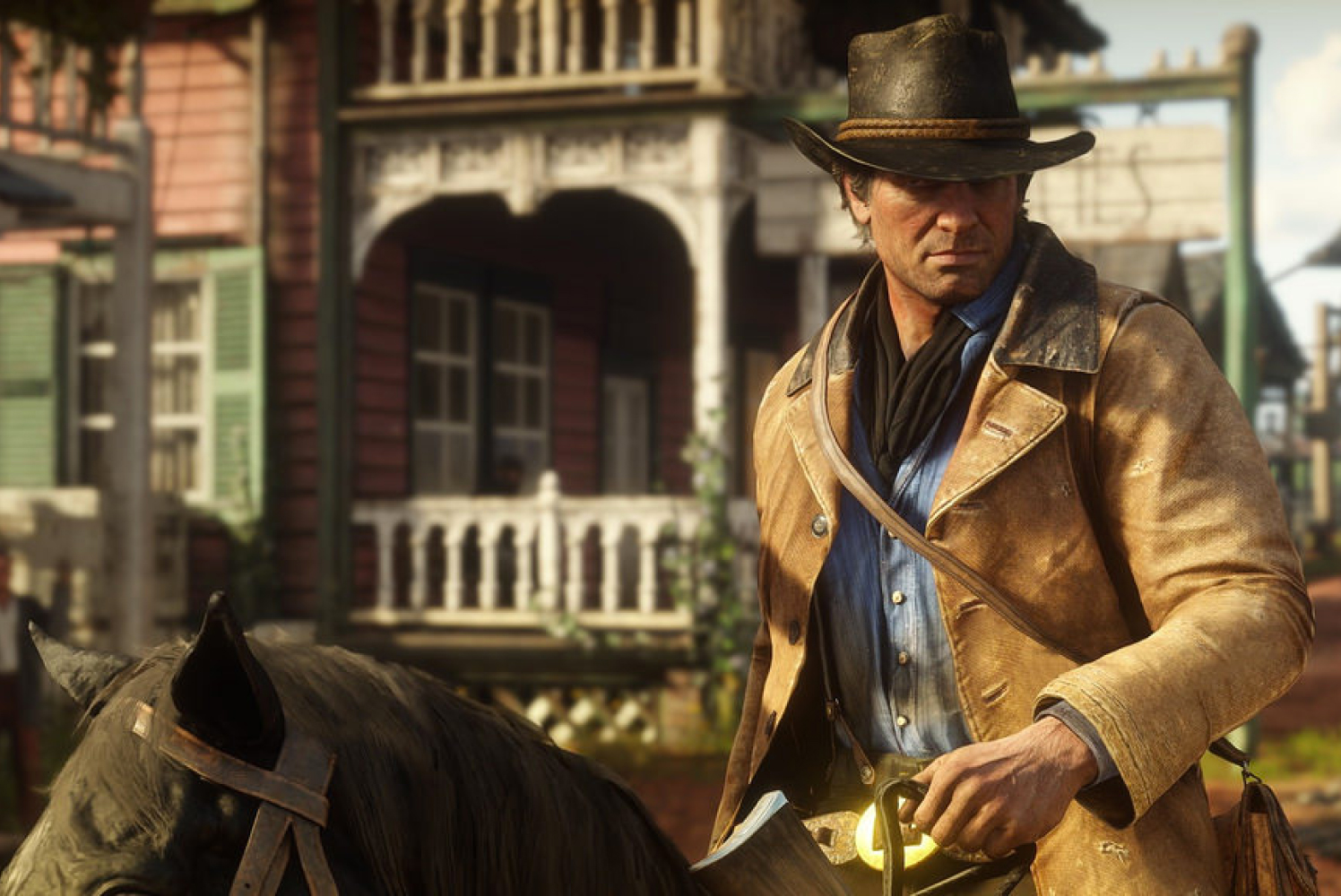 A throwaway comment from a lead writer at Rockstar has exposed the problem of crunch culture, but employees could soon fight back.

A comment from a lead writer for Rockstar has exposed the decades-long problem of crunch culture, but employees could soon fight back.

It won't come as a shock that Rockstar is feeling the pressure to make Red Dead Redemption 2 incredible, and not just a level above it's predecessor, but MULTIPLE levels above considering there was a new console release ever since. Undertaking such a task though definitely comes at a price - it's been hinted by the company that the intense work schedule in the approach to release was estimated to be around 100 hours a week, happening on multiple occasions this year alone. In the gaming industry, sustaining long periods (and in some cases unpaid) periods of work are not uncommon. They're such an accepted part of work culture that the phenomenon has it's own name: crunch.

READ MORE: How To Get Through a Long Drive Alone

This has unfortunately become normalised in this industry, with multiple studies into the working hours and conditions taking place over the past few years. According to Johanna Westsar, an associate professor at the Wester University in London, Canada - crunch is deeply tied up into the work culture at game studios. "If a studio never talks about overtime, if nobody logs hours, if the idea of working hard is always linked to passion for the game,” Weststar says, then these extreme hours become a familiar part of the work culture. Then they end up in a situation where “crunch is normal, crunch is not overtime, it’s just crunch.” “The problem is that rhetoric starts on day one,” says Weststar. Crunch – or being in a kind of ‘crisis mode’ – isn’t just endured, it’s expected. For some in the gaming industry, crunch is actually a badge of honour. “If you really love the job then extra hours are nothing bad. I am always the last to leave and work as much as possible,” one developer said in response to these 'crunch' probings.

READ MORE: 'Carguments' Seem To Be on The Rise

But in pockets of the gaming industry, the fightback against crunch is already underway. Declan Peach, a mobile game designer and head of the UK arm of Game Workers Unite is just a few weeks away from launching the first union for game workers in the UK. He’s planning on putting pressure on game studios to make overtime voluntary and pay those employees that do choose to do overtime. Studios that meet those requirements, he says, should be recognised with some kind of endorsement that flags to people that they’re a crunch-free employer.

Even though the unionisation movement is only just getting off the ground, it does seem that people in the industry are already spending less time crunching. According to Weststar, the proportion of people who find themselves in crunch mode is going down and the number of hours they work is decreasing too. There is still an extreme group – around 15 per cent of those who say they crunch – that still work 80 hours or more a week during crunch time, but they are the exception rather than the rule.

Despite the diehard crunchers out there, Weststar is optimistic that the industry is heading in the right direction. “I think there’s an incredible amount of momentum right now,” she says. “It’s almost every week that something new is coming out around working conditions in the games industry. That’s a huge, huge shift from 15 years ago when union was really a dirty word.”