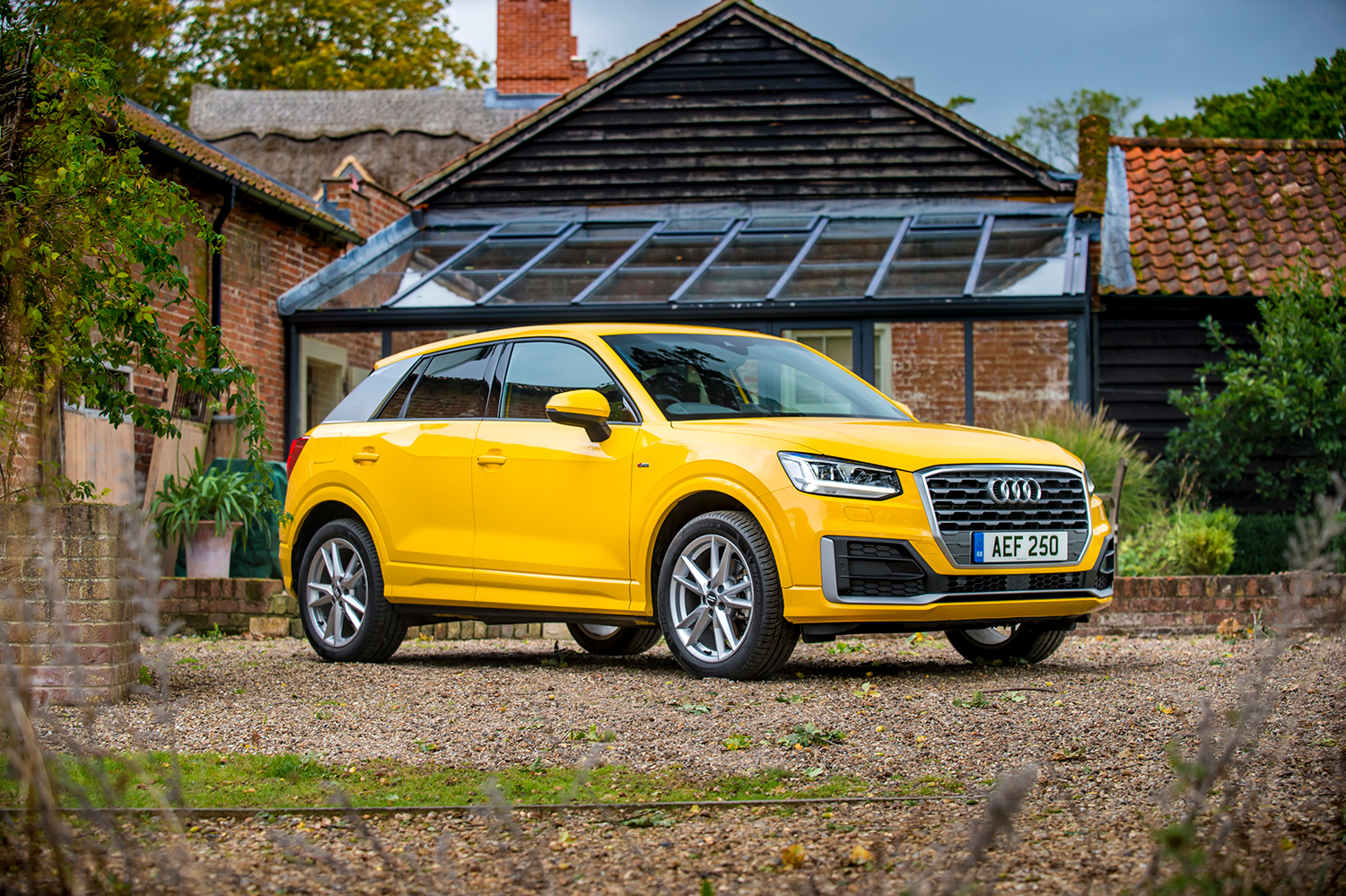 Health experts have suggested that the removal of speed bumps, variable speed limits as low as 50mph and congestion charges in more areas for our health.

Health experts have suggested that the removal of speed bumps, variable speed limits as low as 50mph and congestion charges in more areas would serve to improve air quality in a number of cities. The health officials said that vehicles create more emissions when they're slowing down and speeding up, so when you're going over speed bumps, emissions are at a high. They also said that when motorway traffic is in stop-start traffic situations, the speed limit of the motorway should be reduced to 50-60mph to ease congestion and therefore the emissions. The National Institute for Health and Care Excellence's recommendation were released this week and aim to shed light on ways drivers could lower emissions by promoting a "smoother driving style". Their recommendations also say that there should be areas where idling should be forbidden, such as outside of schools where parents would sit with their engines on while waiting for their children to finish school. The news is being met with mixed reviews; however, it's likely that environmentalists will want stricter rules put in place to further lower emissions. Health is the first and foremost thought in the suggestions though, so it's likely that the majority will find the suggestions to be reasonable. Other suggestions included car-free days that would help to lower overall emissions in an area as big as a city, getting local authorities to set a standard on the types of vehicles used as taxis, and asking residential building companies to put living rooms at the back of houses away from roads.