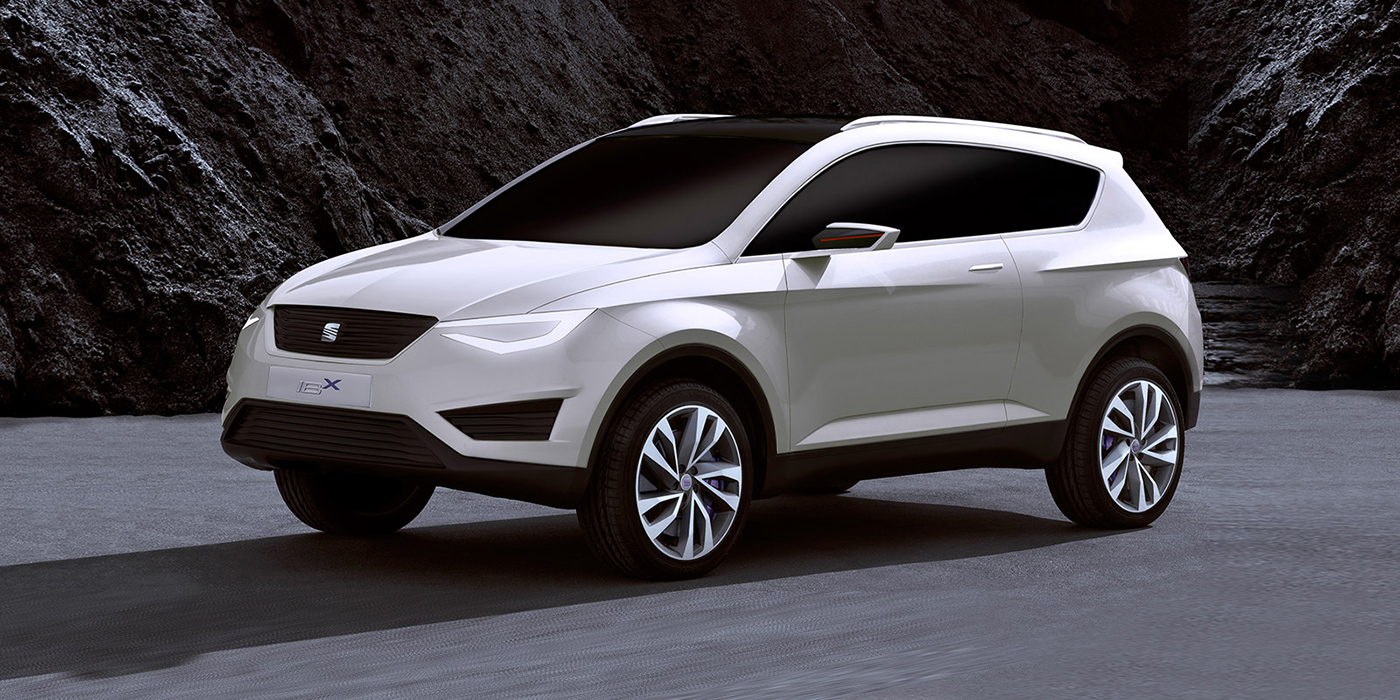 Seat has 'concrete plans for electric cars starting in 2019' along with plenty of talk about their new and expected cars - read about them here!

Seat has 'concrete plans for electric cars starting in 2019' according to Dr Matthias Rabe, Head of R&D for the brand. This is likely to utilise Volkswagen's MEB platform that it introduced alongside the Volkswagen I.D. concept car that is due to go in to production before 2020. 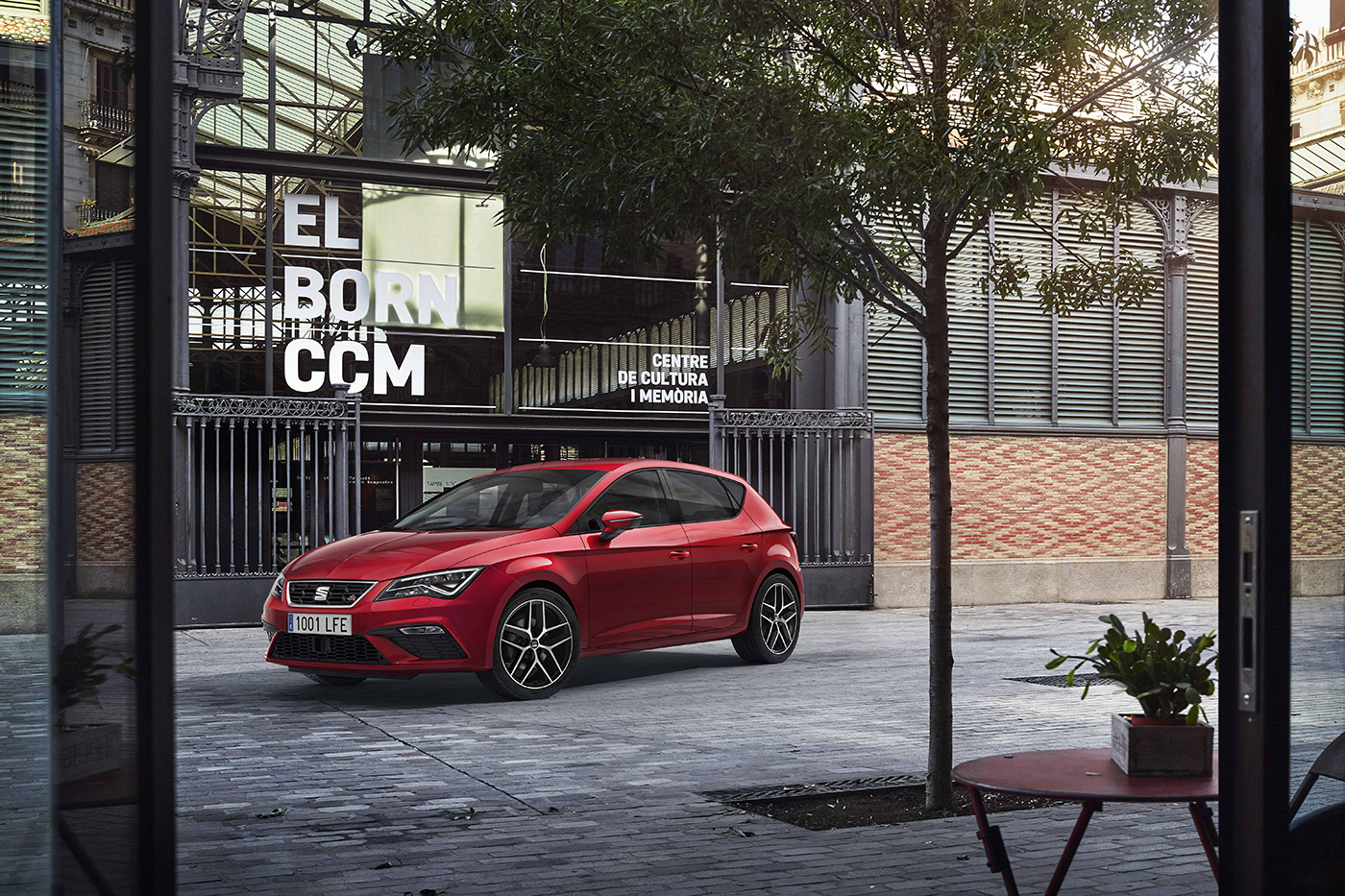 The company announced updates were incoming for the Seat Leon range in 2017, with improvements to the technology in the car and some small exterior changes. But Seat also said there's a possibility that diesel engines would be on the way for future Cupra cars as well. A spokesperson said that cars with the Cupra badge would be the first candidates for the new diesel engine. 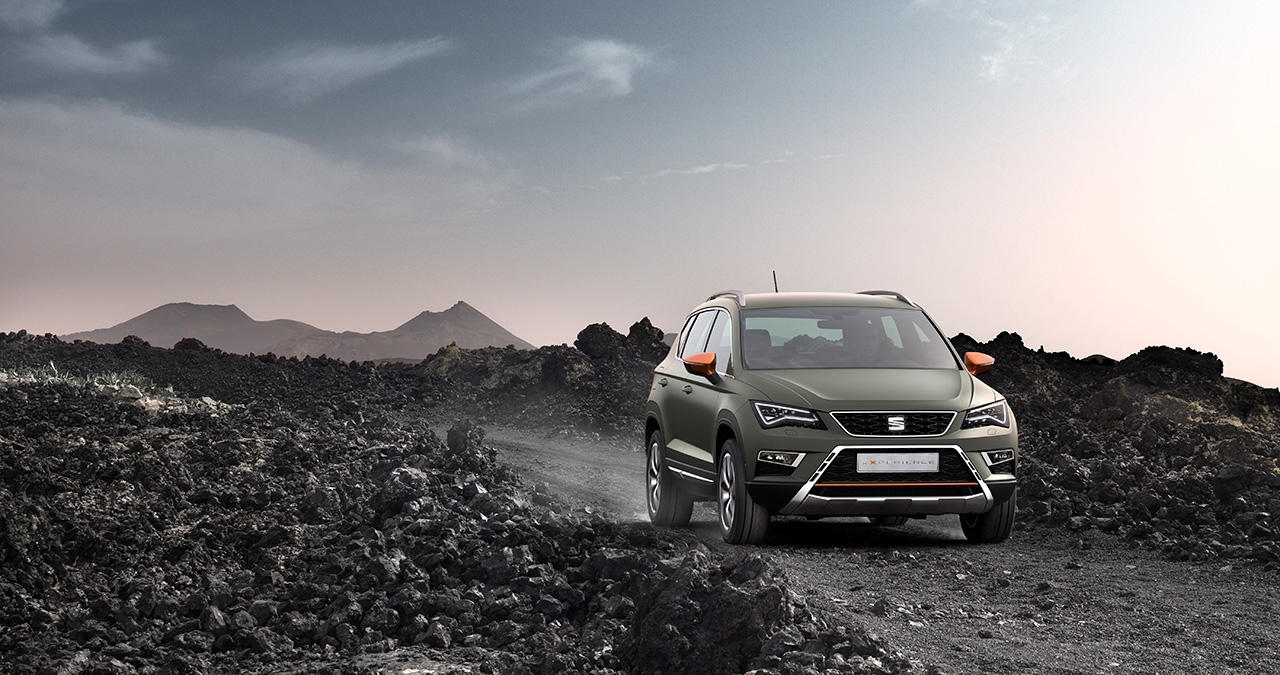 A new diesel engine would be perfect inside a Seat Ateca Cupra, or perhaps the Seat Ateca X-Perience that has been teased in concept images. It's possible that this is the reason the carmaker even looked to add the new engine to the range at all. The Ateca Cupra / X-Perience SUV would be a perfect candidate for the extra power the engine would offer. All of this comes amid talk of a new, smaller Seat SUV. The Seat Arona would essentially ride the hype of the successfully Ateca models and is expected to be available in 2017. Where the Ateca is built around the Leon, the Arona is likely to be built around the Ibiza.

That would make a lot of sense as the Ibiza range is likely to have new model announcements as soon as the dust has settled from the Seat Leon 2017 cars. Expect new model announcements to be just around the corner. 2017 looks to be a very exciting year for Seat - watch this space! To get our latest offers direct to your inbox, please fill in the form below.