Self-Driving Cars: Expected To Be Common in 50 Years 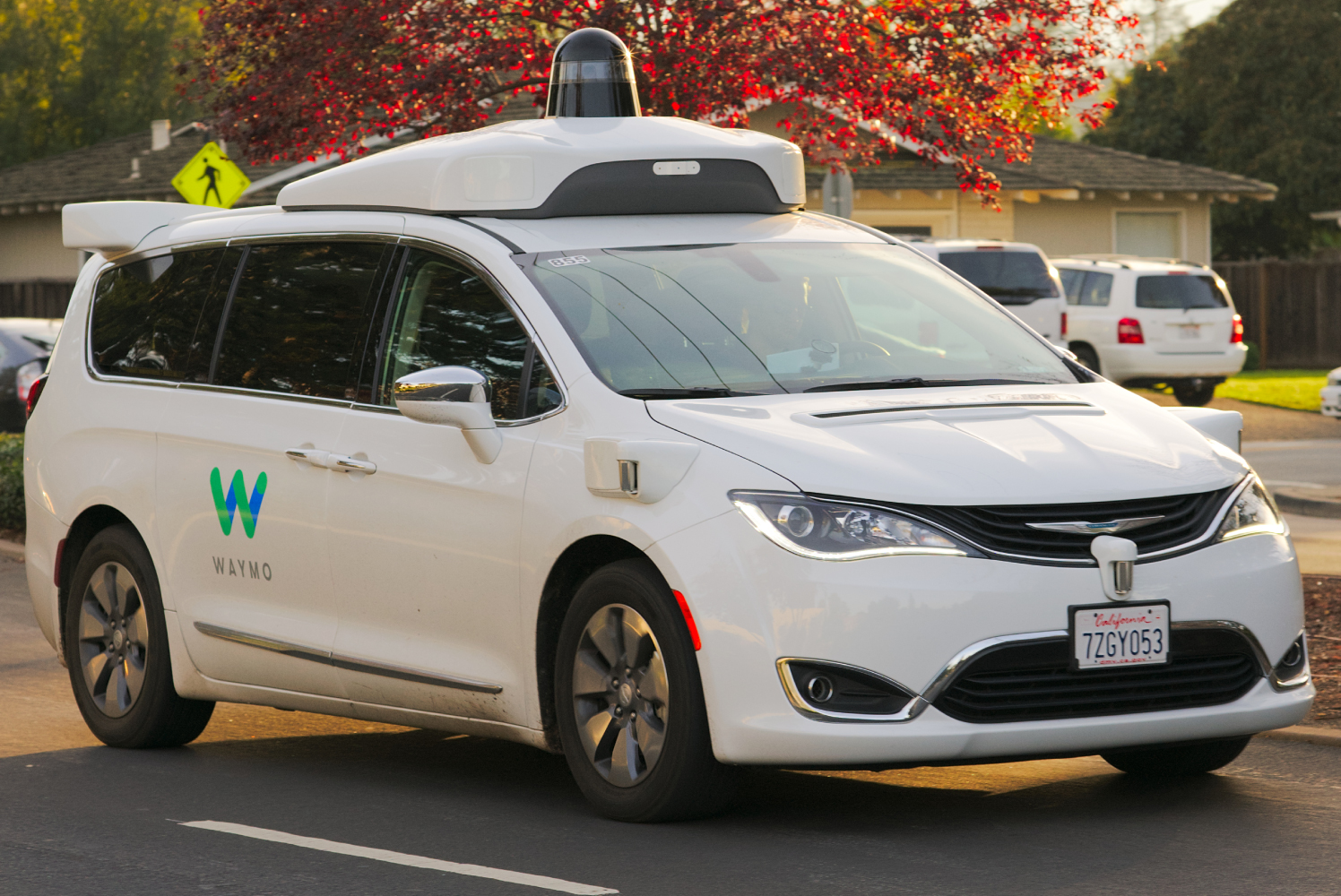 A new study by Intel has shown that only 21% of the public would swap their cars for self-driving models, and 63% expect them to be the norm in 50 years.

A new study based in the US by Intel has shown that only 21% of the public would swap their cars for self driving models today, and 63% expect them to be the norm within 50 years.

Intel’s 2017 Passenger Economy report found that self-driving vehicles have the potential to save 585,000 lives from 2035 to 2045. But Intel’s new study found consumers conflicted about this promise. Nearly half of consumers surveyed (43%) said they don’t feel safe around autonomous vehicles (AV) – with women more fearful than men. At the same time, more than half of consumers look forward to the day when they won’t have to drive and expect to be using their car time for entertainment or work within 50 years.

READ MORE: How to stay safe during breakdowns

When asked what they expect to do in an autonomous vehicle in the next 50 years, people expressed enthusiasm for the full gamut of activities spanning work, rest and play: