Should We Be Worried About Vehicle Subscription Models?

Should We Be Worried About Vehicle Subscription Models? 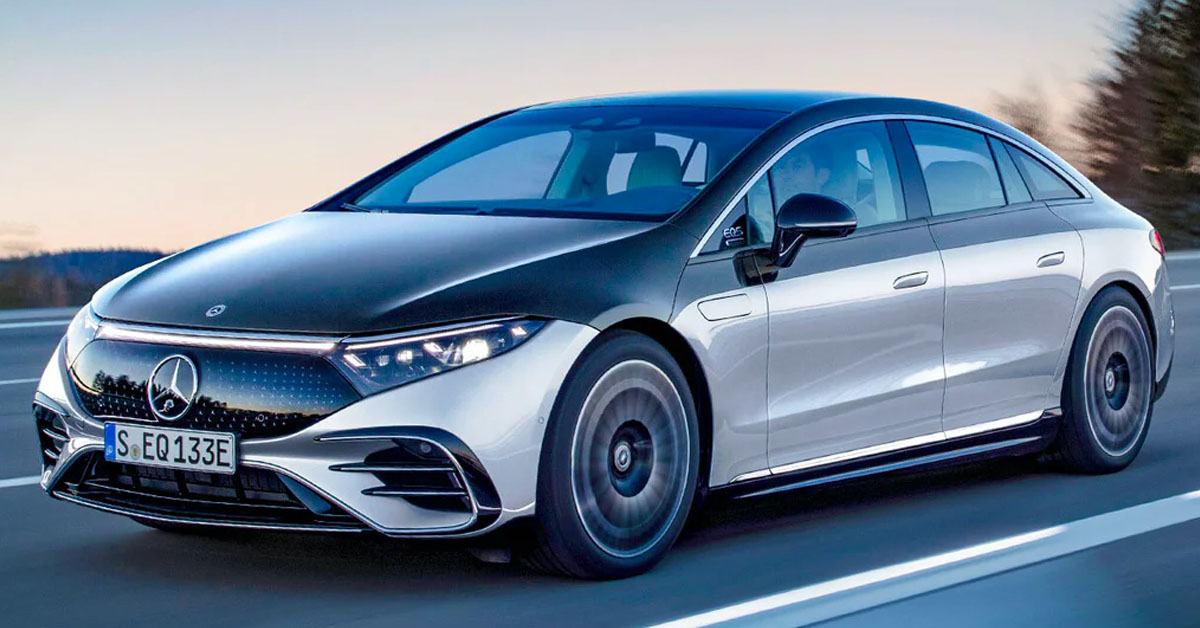 Several vehicles manufacturers have set their sights on subscription models for vehicle add-ons. Should we be worried about these inclusions?

Recently, Mercedes announced that the upcoming EQS luxury electric car would feature a yearly subscription for a particular feature to be activated. That feature is unlocking the electric rear-steering from the limited 4.5 degrees to a full 10-degree angle. This helps the car stay stable during fast cornering, improves safety at higher speeds and helps when parking in tight spots.

The base models of the EQS will have the limited 4.5 degrees and will need to subscribe to over-the-air updates in order to fully unlock the 10-degree angle. Whilst the higher specced models will come with the 10-degrees angle already in place since they cost more.

The cost for the base models subscription has been revealed to be £418 per year. Alternatively, you can pay for three years in one go, which will give you discounts of up to 20%. According to motor und sport, the base spec models may come with an option to fully purchase the 10-degree angle, but right now that particular price is unknown. 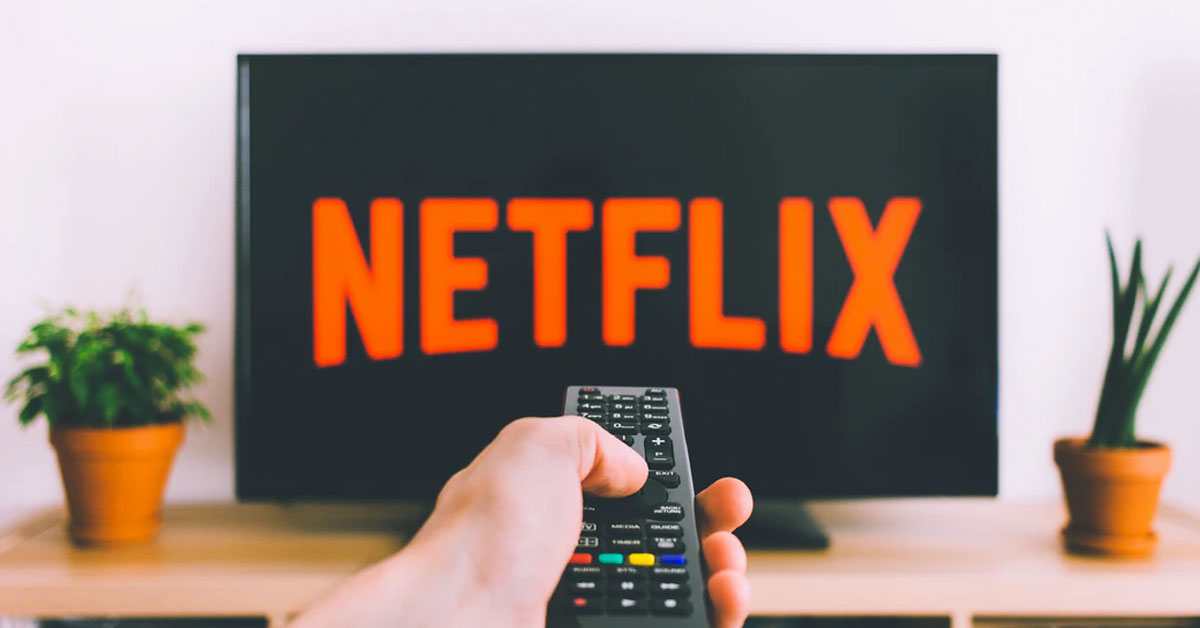 The 'Netflixisation' of cars via subscription fees

Subscription-based features are slowly gaining traction in the car industry. They have become commonplace in other industries such as movies, TV and streaming services and video games.

Not long ago BMW was criticised after they planned to charge a yearly fee to access the Apple CarPlay function. Then not long after this debacle, they announced that the BMW Operating System 7 will feature subscriptions and free trials for unlocking the Adaptive M Suspension and IconicSounds speaker improvement.

Think of it as paying for your Netflix account per month just to access features on your car that are already installed, but locked behind a paywall.

Some people will certainly be interested in this, as a lump sum for a particular feature or function may be too expensive for you. And small monthly payments can make it easier to deal with and more affordable as per your budget.

But others will be disgusted that features already part of the car you are buying are being locked behind a subscription fee.

What do you think about this?