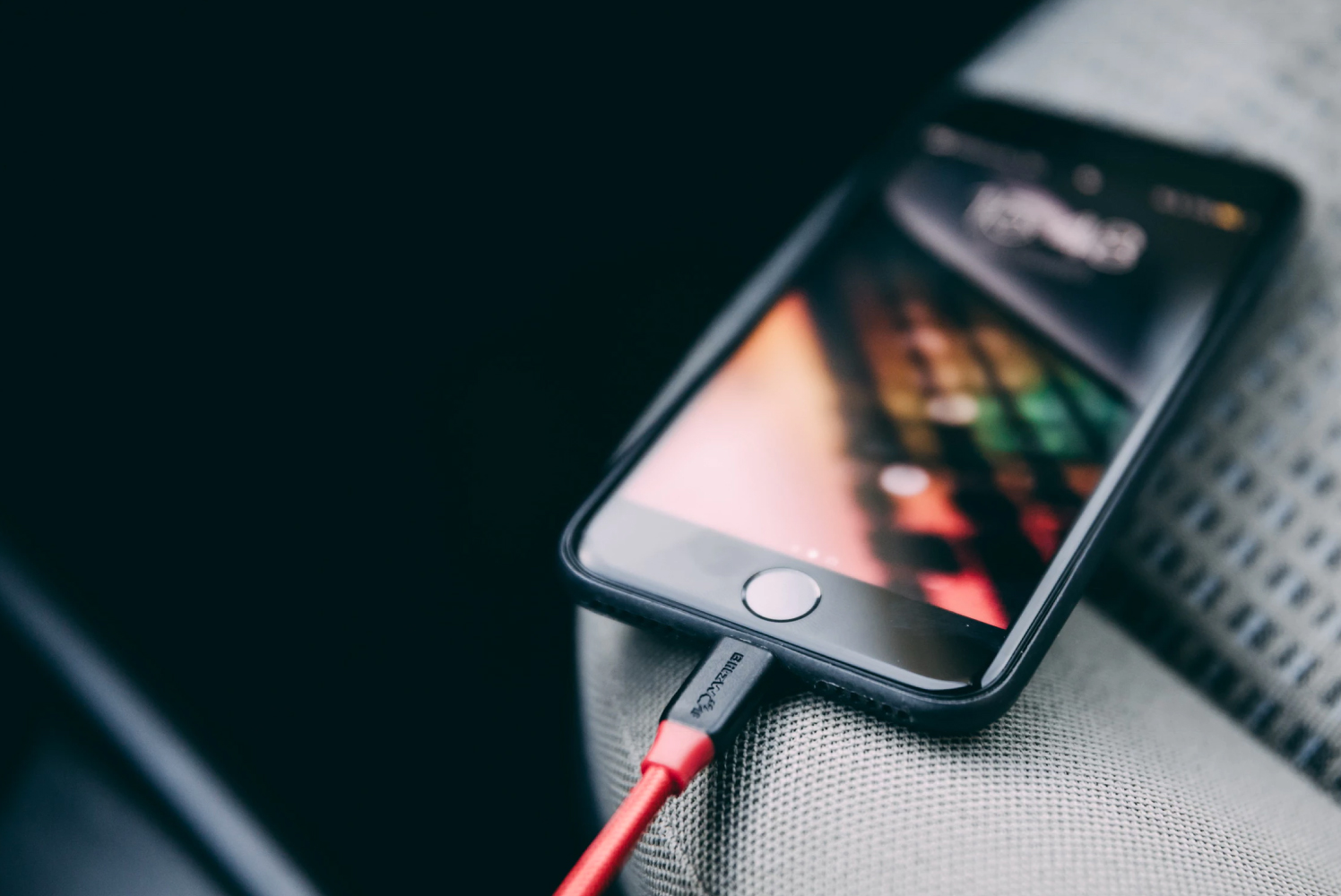 More than a year on from the introduction of tougher penalties for using a handheld phone at the wheel, nearly two-thirds of drivers remain unaware.

More than a year on from the introduction of tougher penalties for using a handheld phone at the wheel, nearly two-thirds of drivers remain unaware what the consequences of breaking the 15 year-old law are. A new study by the RAC of 2,000 UK drivers found just 36% of motorists surveyed could correctly state that the current penalties are six points and a £200 fine for using a handheld mobile phone while driving. A quarter (26%) were not aware the penalties became more severe in March 2017. Despite the fact that just under a third of motorists (31%) believe the current penalties are still not enough of a deterrent to make drivers stop using a phone illegally, they believe more visible enforcement of the law is the key to getting people to change their behaviour (41%) rather than introducing even stronger penalties (22%). Eighteen per cent of drivers advocate the blocking of mobile phone signals within cars altogether, while one in 10 (10%) think more public awareness campaigns, such as those run by the Government’s THINK! initiative, are what would make persistent drivers finally kick the habit. The research also looked at the reasons drivers gave for either continuing to use a handheld phone while driving, or for finally deciding to ‘hang up’ their handheld phone for good. Of those who persist in using a handheld phone an overwhelming majority (87%) said it is something they do when they are on their own and not when others are in the car with them. There could be a variety of reasons for this: from these drivers not wanting friends and family to know they do it, through to the phone being company on their journey, or even to alleviate boredom. Seventy-eight per cent said they continue to do it despite fearing they will get caught by a police officer, while nearly a quarter (23%) think they can safely drive and use a handheld phone at the same time. One in 10 (11%) say they believe the road safety risks of combining driving with something as distracting as using a handheld phone are ‘overstated’. [caption id="attachment_6040" align="aligncenter" width="640"] 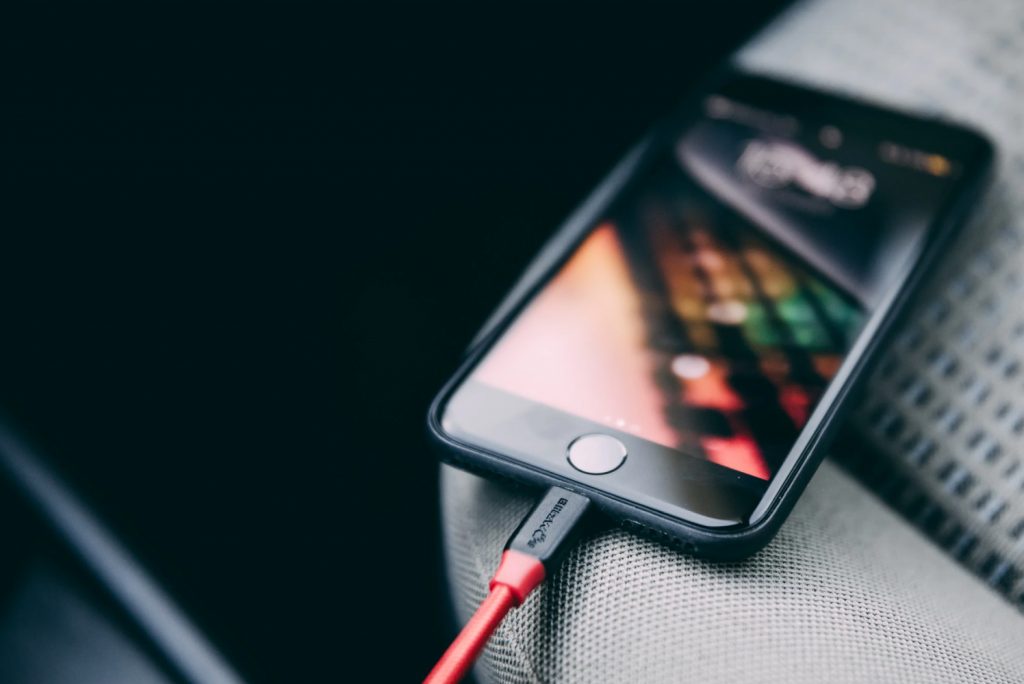 You can expect 6 penalty points and a £200 fine if you're caught using a hand-held phone when driving.[/caption] Reassuringly, 31% of all drivers surveyed said they have made the decision to stop using a handheld phone at the wheel, with a small proportion having done so after the announcement of the tougher penalties in September 2016. Drivers gave a range of reasons for deciding to kick the handheld phone habit – nearly half said it was the impact of road safety campaigns from the likes of THINK!, more than a third said it was the fear of getting caught and a similar proportion said it was the risk of causing an accident. Latest figures show that the number of fatal collisions caused by motorists using a mobile phone while driving are rising. There were 32 fatal collisions in 2016, up from 22 the year before, and a total of 2,210 collisions of all severities where a mobile phone was involved between 2012 and 2016. Previous RAC research also suggests that around nine million UK motorists habitually use a handheld phone while driving. RAC road safety spokesman Pete Williams said: “Despite extensive publicity and awareness-raising campaigns run at both a local and national level, it is remarkable that such a high proportion of drivers seemingly remain unaware of the current penalties for using a handheld phone at the wheel. “The law around handheld phone use by drivers, and the penalties associated with ignoring it, could not be clearer. Yet every year there are dozens of fatal crashes caused by motorists who have allowed themselves to be distracted by their phone – and our own data suggests millions of drivers are continuing to put themselves and others at risk in this way. “Our research clearly shows motorists believe the key to ending other drivers’ dangerous handheld phone use is greater enforcement and that tougher penalties are really only part of the answer. This makes sense – despite the increased penalties there remains a hard core of drivers who continue to ignore the law and all the risks associated with handheld phone use. “What is also clear is that some drivers have a genuine addiction to their phone, given how many are prepared to use it illegally despite fearing they will get caught by the police. And the fact the vast majority of drivers who admit to offending do so when on their own suggests it is something they don’t really want others to see them doing. “Picking up and using a handheld phone while driving is a personal choice that motorists make, albeit a dangerous and illegal one. While it is reassuring that a good number of motorists have decided to make a positive choice and stop doing it, there is still much more to be done to make everyone else change their behaviour.” Chief Constable Anthony Bangham, National Police Chiefs’ Council lead for Roads Policing, added: “The law surrounding mobile phone use behind the wheel has been widely publicised, and the increase in penalties last year is representative of how prevalent this dangerous practice is. However, notwithstanding the legal repercussions, the main thing we want drivers to do is arrive safely at their destinations. “When you are driving, the priority should be the safety of yourself, your passengers, and your fellow road users. Whatever is happening on your mobile phone can always wait.” The RAC’s website carries a guide to mobile phone laws governing drivers. Be Phone Smart is the RAC’s public campaign to end drivers’ addiction to using handheld phones.