Some New Tech May Mean The End For Red Lights...

Some New Tech May Mean The End For Red Lights... 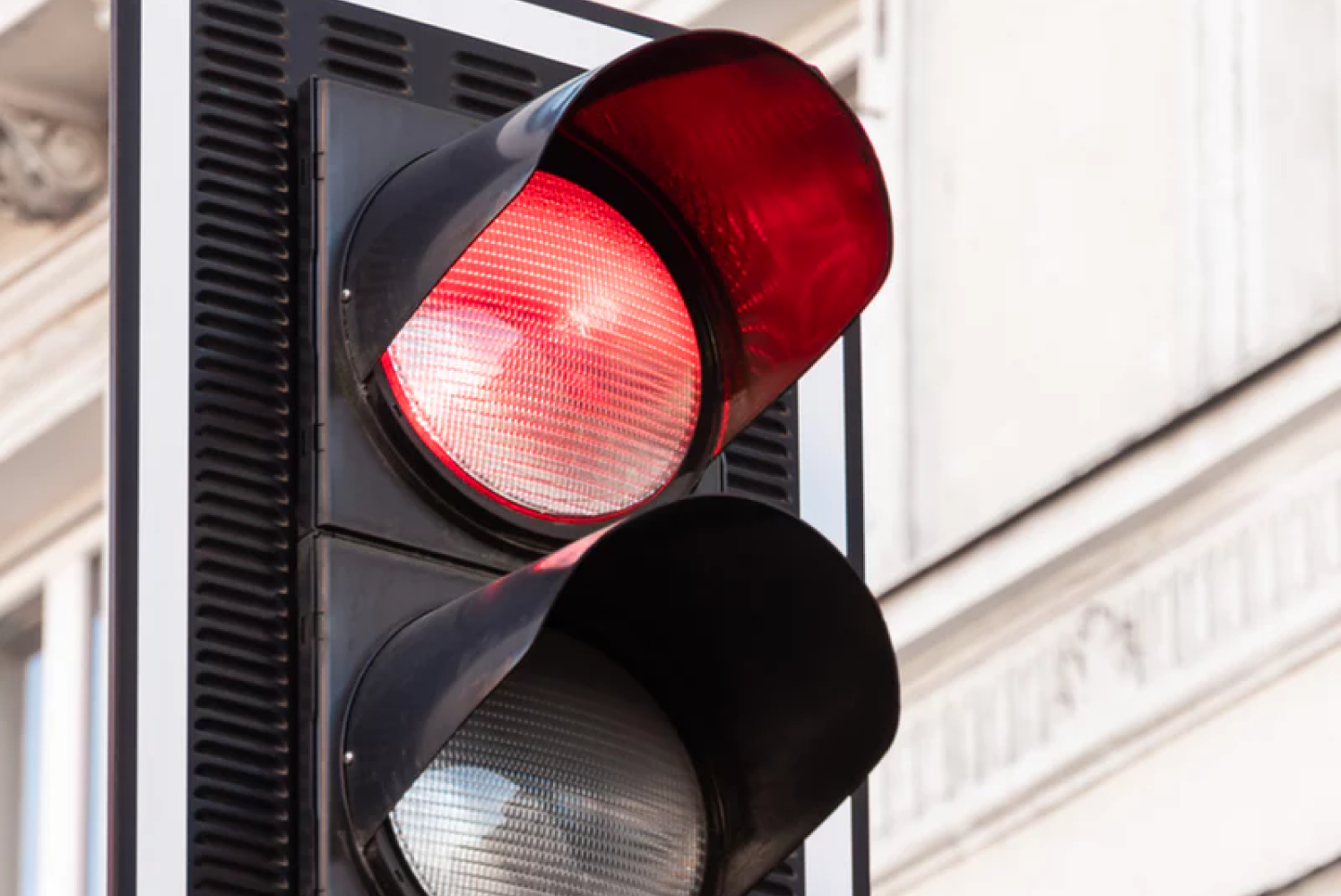 American car giant Ford are developing a new system that could see cars choreograph around each other at junctions instead of stopping at traffic lights.

Hate waiting at the traffic lights? Brand new technology could mean that waiting at a red light might soon be a thing of the past.

American car giant Ford are developing a new system that could see cars choreograph around each other at junctions instead of stopping at traffic lights. [caption id="attachment_6649" align="aligncenter" width="756"] 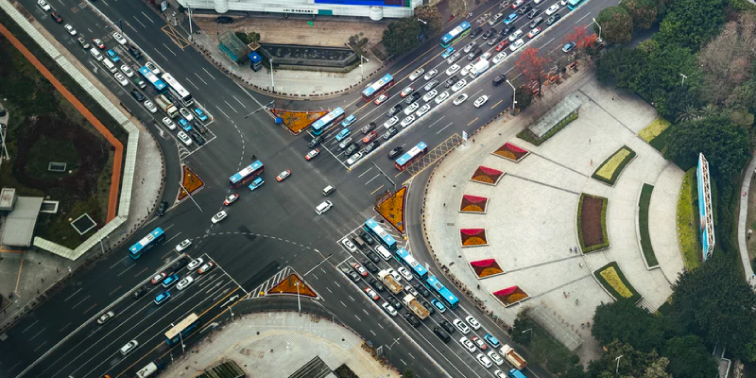 The project forms part of the UK Autodrive project, a three-year government-backed scheme researching the use of connected and self-driving vehicles[/caption] The tech works by slowing one car’s speed when approaching the crossroads, allowing two cars to cross at the junction without hitting each other. And with the average UK motorist spending a staggering 48 hours every year waiting at red lights, the technology could provide welcome relief for drivers. The system uses a software called IPM (Intersection Priority Management), which tells the driver the correct speed to travel at in order to safely pass the other car without stopping or colliding.

The tech works by equipping cars with communication systems which relay information about the location, direction of travel, and speed of the vehicles connected to the system. As well as cutting the time spent in traffic jams, the tech could also help reduce collisions at junctions, where European Commission figures estimate between 40% and 60% accidents occur. The system would mean cars no longer idle in traffic jams, cutting fuel consumption costs for motorists and helping tackle toxic air pollution that is often worse at junctions.

What do you think? Would you welcome this new technology? Or is it a case of if it's not broken don't fix it?