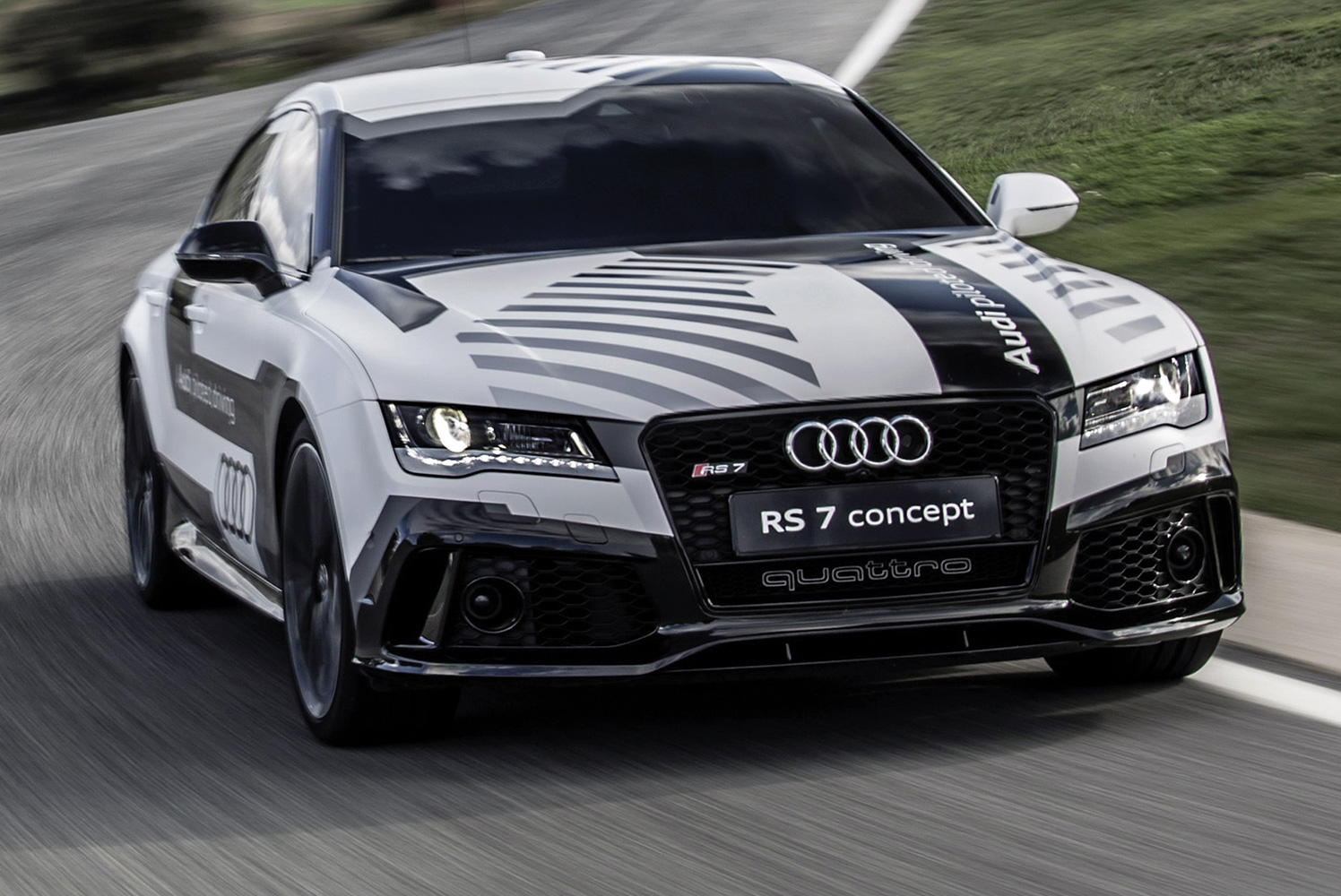 A former Tesla Autopilot Manager is now Chief Technology Officer for an Audi-owned company called Autonomous Intelligent Driving. They are an important...

There appears to be some turbulence in the Tesla Autopilot team that is causing their staff to disband and leave for other companies (and even start their own companies). Now, a former Tesla employee has made the move to head up Audi's autonomous driving team as CTO.

"[We will] develop and ship a full software stack for self-driving cars."

[/vc_column_text][/vc_column][/vc_row][vc_row][vc_column][vc_column_text]Interestingly, the CEO of Autonomous Intelligent Driving is Karlheinz Wurm, an executive that used to work for the Microsoft Skype team. Another person that is confirmed to be working for the new company is a former Audi executive who is now in charge of developing User Interfaces at the company. It's likely that Audi have a strong interest in developing their own software for their self-driving cars outside of the core brand due to commitments with other companies such as NVIDIA for their self-driving hardware who they announced a partnership with at CES last year. It's worth noting that NVIDIA are also powering the Tesla Autopilot system - this is largely due to the fact that NVIDIA are currently the go-to company for the extreme computing power that is required by the demands of a self-driving system.[/vc_column_text][/vc_column][/vc_row][vc_row css=".vc_custom_1481109360829{background-color: #212121 !important;}"][vc_column width="1/2"][vc_single_image image="4695" img_size="full" css_animation="left-to-right"][/vc_column][vc_column width="1/2"][vc_single_image image="4696" img_size="full" css_animation="right-to-left"][/vc_column][/vc_row][vc_row][vc_column][vc_column_text]Audi has made plans to offer their first self-driving cars in 2020. The partnership with NVIDIA was made to speed up those plans, but there is still a lot of work to be done by Audi and Automated Intelligent Driving to bring safe autonomous cars to public roads. We have included a video in our article from theverge.com that shows the Audi and NVIDIA self-driving concept that was shown at CES last year.[/vc_column_text][vc_column_text]

With rumours swirling that the Audi A7 will be Audi's first autonomous vehicle, it's likely that we'll see a concept model of the car at an upcoming motor show.