The Apple Car | What We Know So Far

The Apple Car | What We Know So Far 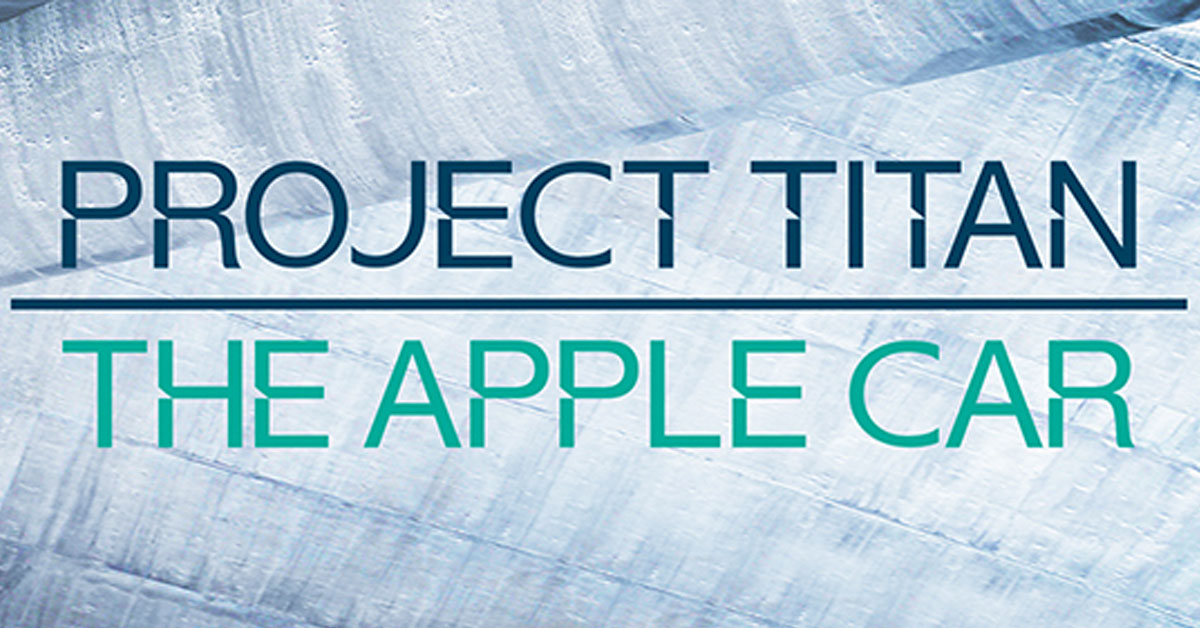 'Project Titan' AKA the Apple Car, is Apples rumoured all-electric car that will offer iOS integration as well as autonomous self-driving software.

What we know so far about the Apple Car

The previously named 'Project Titan', now called the Apple Car or iCar began back in 2014**. Over the last several years, the project has undergone leadership changes, internal strife and worry that the project may have been shelved for good. But Apple has held some interesting discussions since then with other automobile manufacturers such as Hyundai, suggesting that the Apple Car is still being worked on. 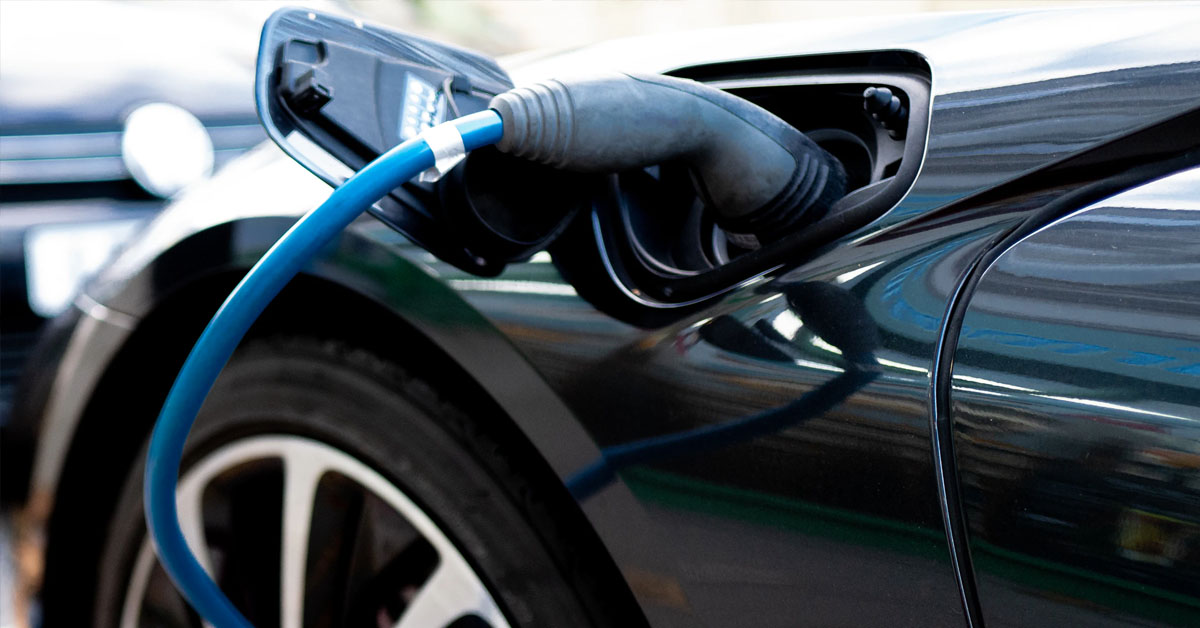 The Apple Car's main focus is autonomous self-driving, which Apple analyst Ming-Chi Kuo has suggested "is the future" and that the Apple Car is Apples "next star product". Self-driving technology means that you would be able to get to your destination with little to zero user input. This technology is often seen as the next step in the evolution of the car market and would revolutionise how we use public roads. 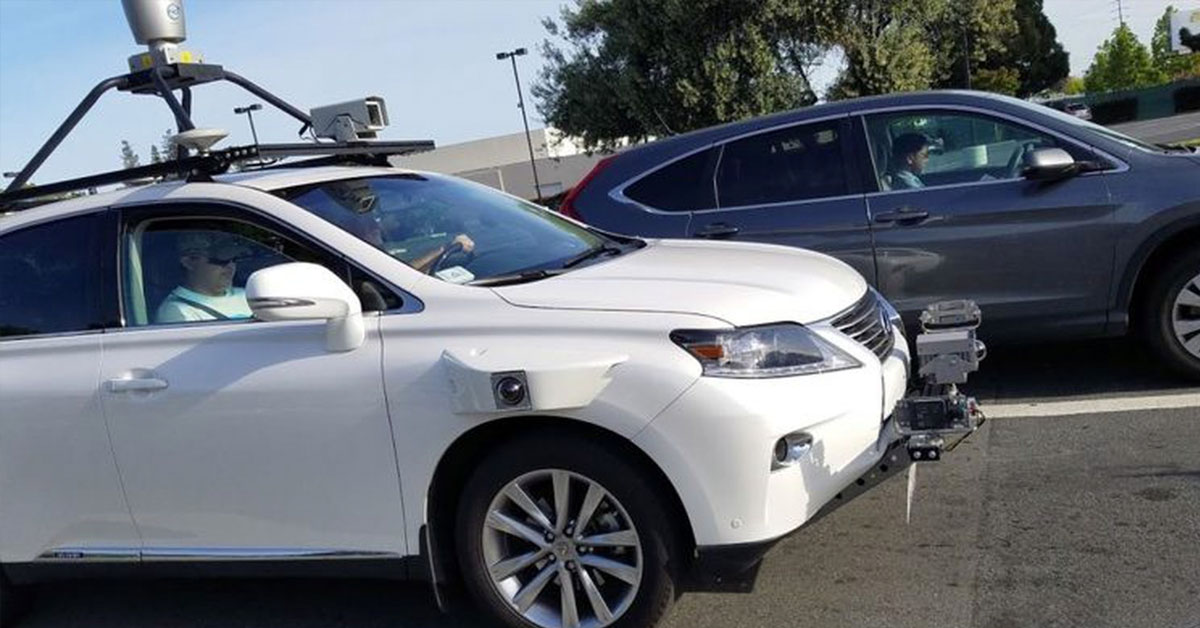 In June 2017, CEO of Apple Tim cook said "We're focusing on autonomous systems. It's a core technology that we view as very important. We sort of see it as the mother of all AI projects. It's probably one of the most difficult AI projects actually to work on."

Apple haven't exactly been hiding the fact they're testing autonomous systems either. With various self-driving vehicles being seen across California (where Apple's headquarters lies), thanks to them being granted a permit by the California DMV to use the cars on public roads. The latest sights have been Apple using Lexus RX450h SUVs with a host of sensor and camera technology equipped on the cars. Apple has been in contact with LiDAR (which stands for Light Detection and Ranging) sensor companies to promote smaller, more affordable sensors so that self-driving technology can be mass-marketed.

Website MacRumors.com managed to capture the below image of a Lexus RX450h with the LiDAR sensors attached on top being tested on a public road. 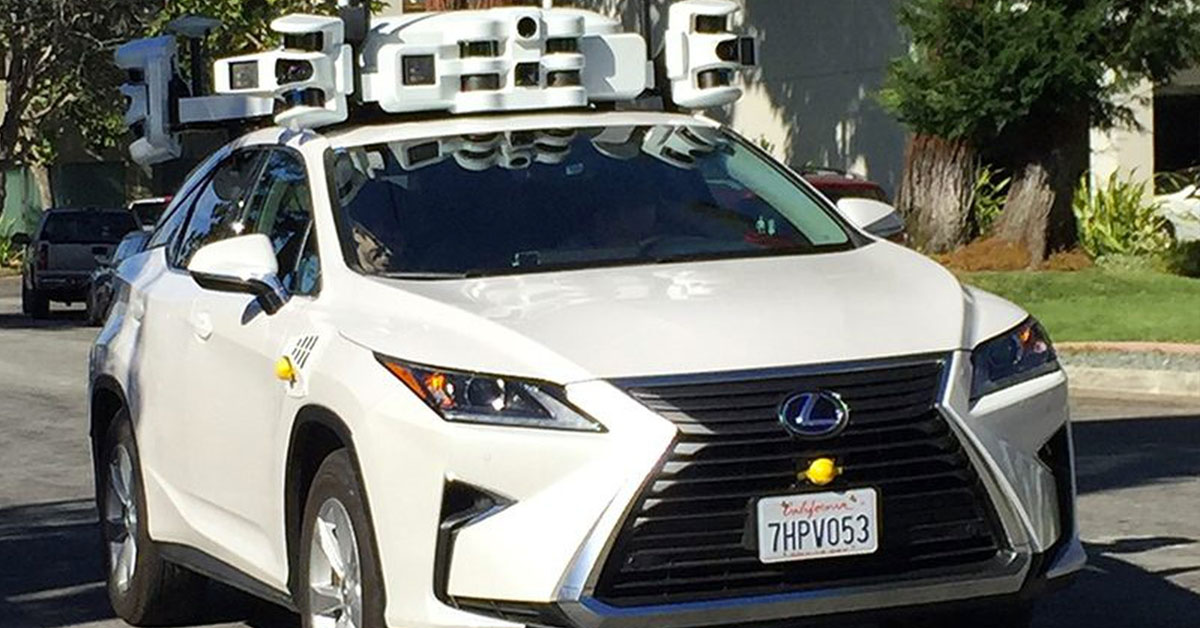 Apple has teamed up with Volkswagen Commercial Vehicles to work on a self-driving shuttle service. This service essentially transports Apple employees between the Apple offices and Silicon Valley via Volkswagen T6 Transporters. This particular service is called 'PAIL', which stands for Palo Alto to Infinite Loop. In 2017, a Twitter user was able to capture some video footage of the sensors on top of an Apple self-driving car.

We know that Apple is testing autonomous software and that is enough to know that they're working on perfecting this type of technology to be used on the mass market. In this YouTube link, a passenger captures an Apple self-driving car being tested on public roads in Palo Alto, California. 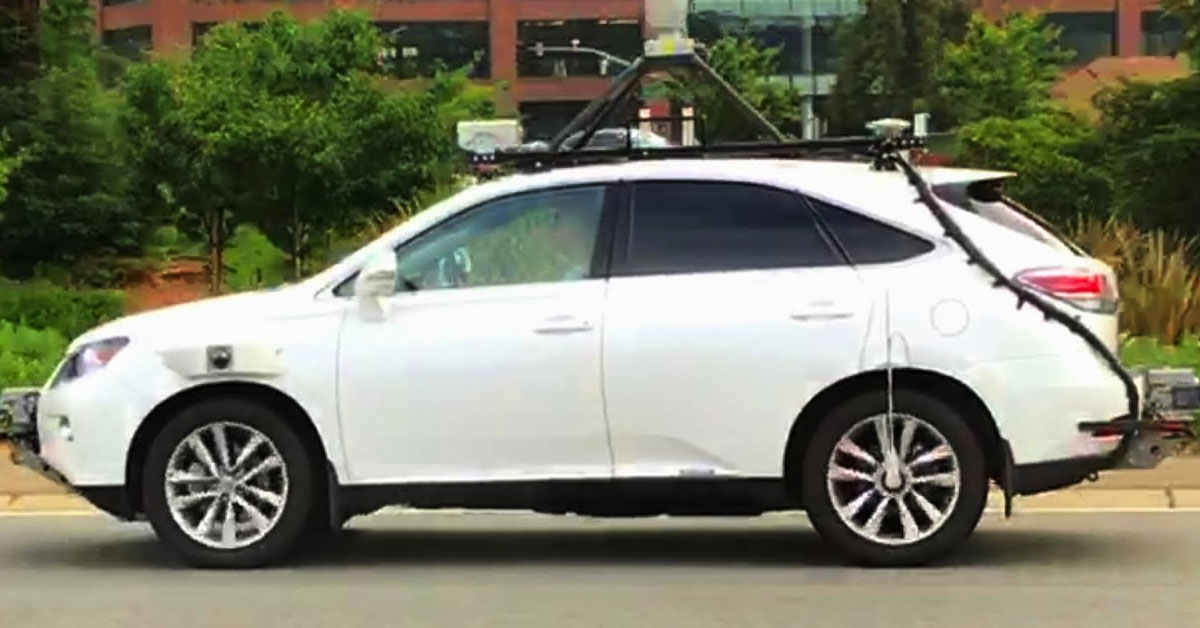 As with any Apple product, their philosophy has always been ease of usability at the core and the Apple Car looks to continue that trend. But as of the time of writing this article, there has been no confirmed images or videos of what the Apple Car will look like. However, if current Apple products are anything to go on, the Apple Car will undoubtedly be a beautiful car with smooth soft curves that will accentuate a 'futuristic' look.

In the picture below, you can see a render of how the Apple Car could look like, with CEO of Apple Tim Cook standing in front of it. Though Tim himself has yet to announce the Apple Car formerly. You can tell it's something Apple would create thanks to its smooth metal body, curvy lines contouring the car and eye-catching front bumper with the Apple logo sitting brightly in the middle. The bright LEDs look fantastic and the large alloy wheels will cope with the power of the instant electric torque. 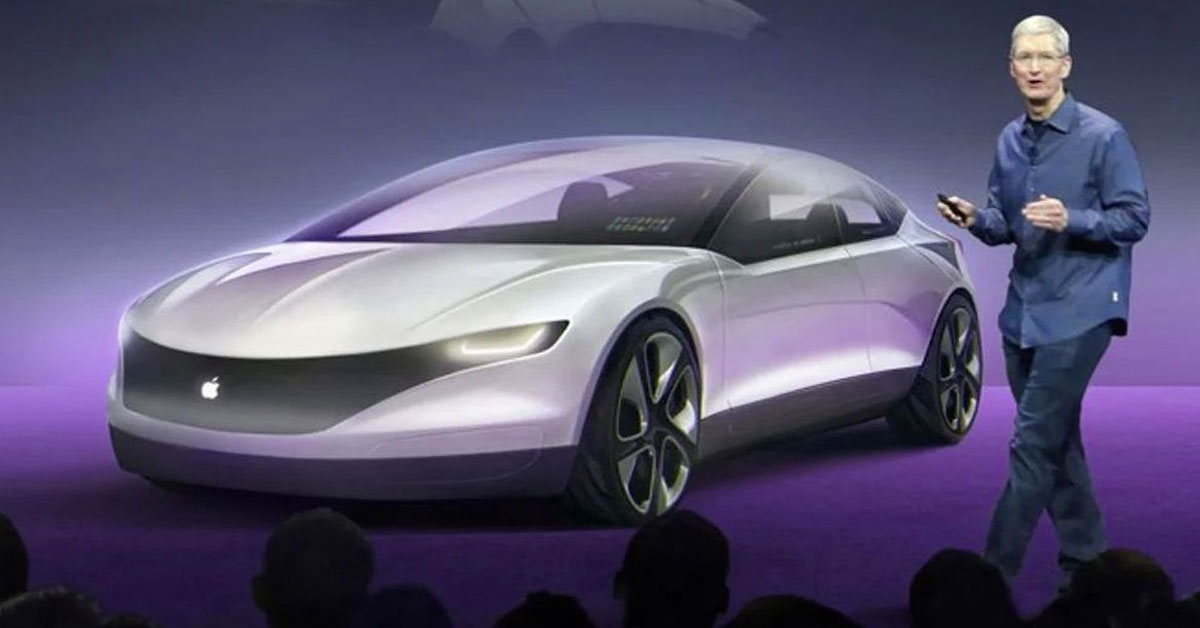 Motoring website TopSpeed.com has created a speculative render of what the Apple Car may look like below. With a glowing Apple logo and iCar lettering featured prominently at the front. This is an all-electric car so there is no need for a radiator grille. The Apple Car will definitely be created with low ground clearance and low wind resistance in mind. This will help to propel the car to 60mph in just a few seconds, if it's anything like the current host of Tesla cars. 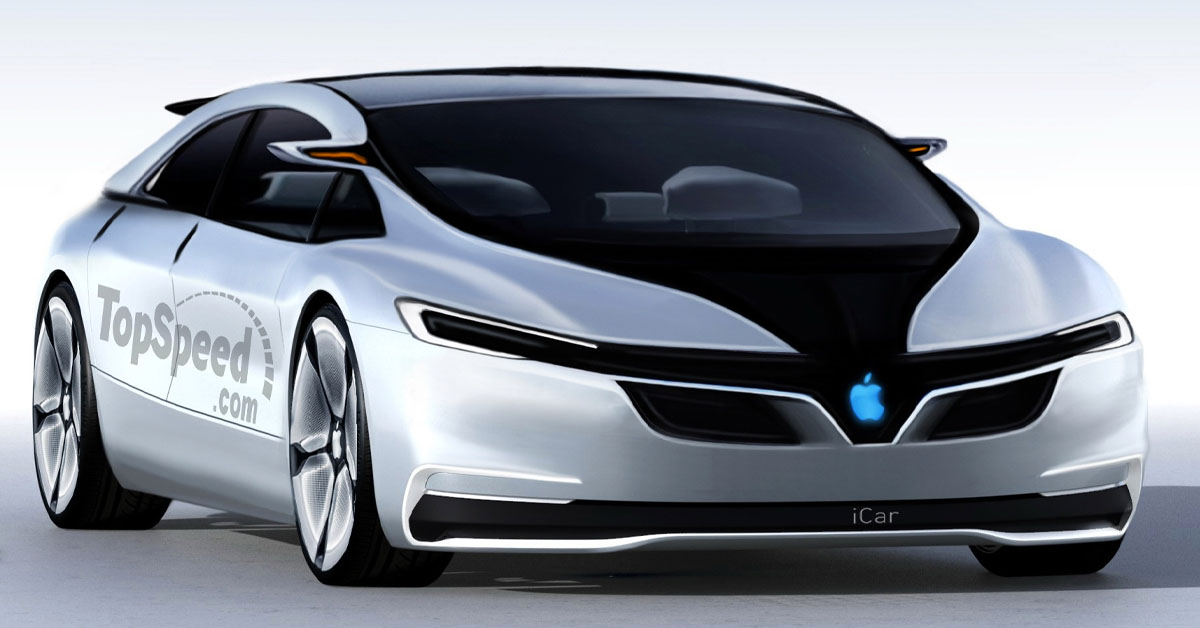 What will the Apple Car feature?

In an interview with the New York Times, Apple engineers have contemplated a few unique ideas such as:

How much will the Apple Car cost?

No pricing has as of yet been announced for the Apple Car. The easiest way for us to estimate pricing is to look at current competition within the same market space. Tesla has been pioneering the self-driving technology for some time now and we already have the prices of their cars such as the Tesla Model S and Model 3. Unfortunately, early adopters of self-driving technology will more than likely be paying the premium for it.

If the Apple Car can hit price points which rival the Tesla Model 3 (£42,500), then it would give Apple an early advantage if they're offering the latest self-driving tech. But if it's priced the same as the current Tesla Model S (£73,990), it may be out of reach for the mass market until prices drop. 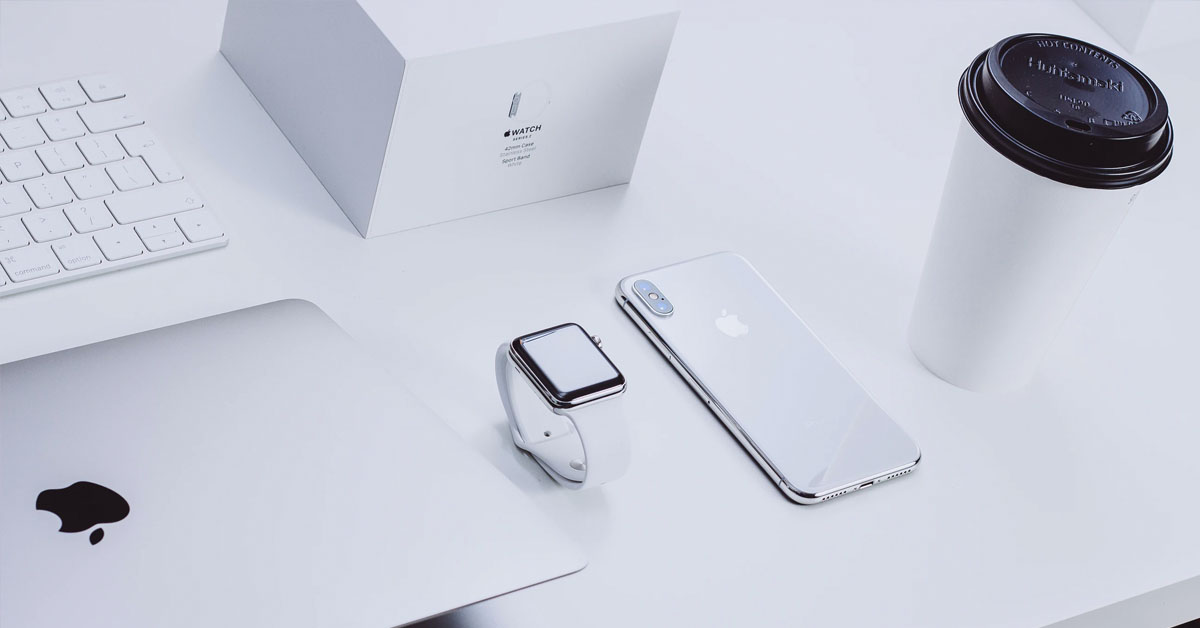 When will the Apple Car be available?

Officially, there is no release date for the Apple Car/iCar as of the time of this article. Neither Tim Cook nor Apple have released any specs, images or information regarding the Apple Car. In December 2020, 'insiders' within the industry were insisting the Apple Car project is moving forward every day and that the release date should be expected between 2025 and 2027. However, a report by Bloomberg in January 2021 insisted that the Apple Car is nowhere near the production stage, quoting "Apple will take at least half a decade to launch an autonomous, electric vehicle because development work is still at an early stage".