The Benefits of Electric Cars 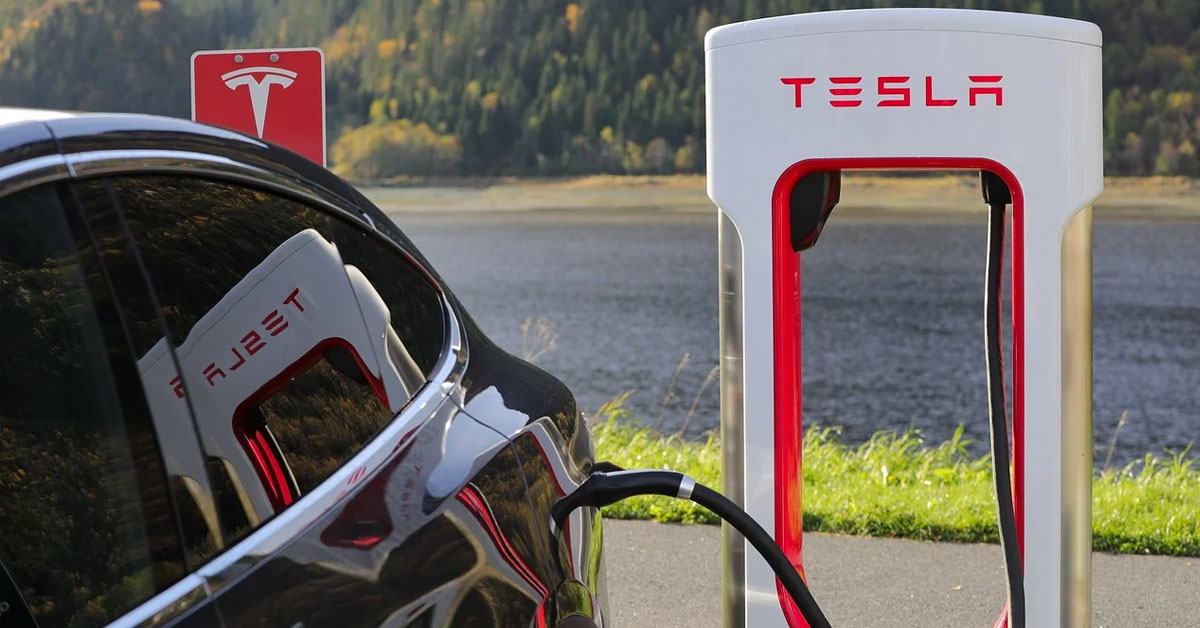 The benefits of electric cars are plentiful, but many people are asking the question "what exactly are those benefits?" In this guide we'll go through them

Although vehicles with combustion engines are more popular, electric cars have a range of benefits that make them superior. Including both performance and environmental, they range from being greener and faster to cheaper to run and more convenient to own.

Soon, they will also be as affordable to buy or lease. In the not-too-distant future, they will be the cheapest models on the market.

Everyone universally recognises that electric vehicles are greener than their polluting counterparts. Why? It’s because of their energy-efficient engine. One of the benefits of electric cars is that they are 85% to 90% efficient compared to a combustion engine car. The latter is only 17% to 21% efficient, which means it uses more power when you start the car up.

When less energy is produced to run a car, it means there are fewer carbon emissions released into the air, with zero exhaust emissions full stop. Also, it’s cleaner from a supply chain point of view as fewer non-renewable energy sources are used up to power consumerism. 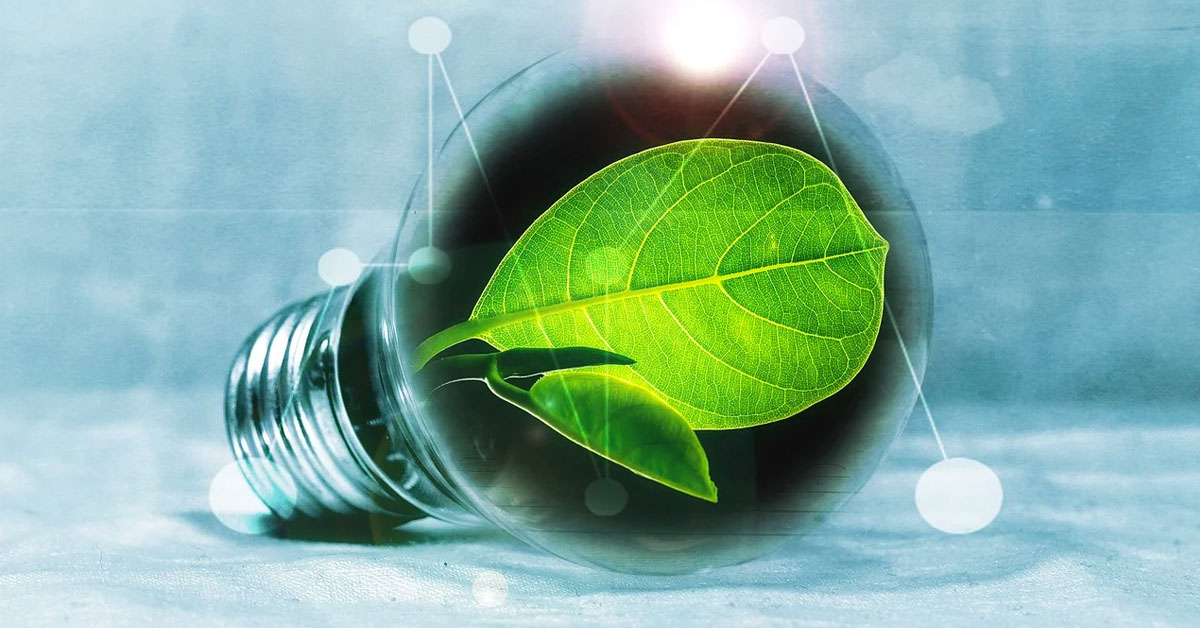 Cynics lock onto the long tailpipe theory in an attempt to muddy the waters. Yes, there is an element of moving the pollution from the engine to the power station and it’s not wholly emissions-free.

However, the pertinent thing to remember is that an electric power station is greener than a combustion engine in terms of energy and carbon efficiency. So, even if an electric car does cause some pollution during the manufacturing process, it’s limited and less harsh than a normal car.

The long tailpipe argument has been debunked by website Fleetcarma with the following conclusion:

"Even in the most carbon-intensive environment, EVs produce lower lifecycle emissions over a conventional vehicle. However, the amount of lifecycle emissions an EV produces is highly dependent on location. In the US, EVs manufactured and operated in the North West are much cleaner than those in the South East. And therefore, the more electricity created by renewables, the cleaner an EV can become. Dirty coal power plants and are in decline, and renewable plants are in the ascendancy, maintaining a positive outlook for EVs."

There's no air pollution and no harmful gases

Air pollution is a real threat, and one of the benefits of electric cars is that they help to clean up the air we breathe. As there is no combustion in the engine, there is no polluting in terms of harmful gases. There is still work to be done from a tyre, brake and road wear perspective, yet brake pollution has been tackled thanks to regenerative braking.

Tyre and road wear will be next on the agenda if pollution for zero exhaust emissions cars needs fixing. 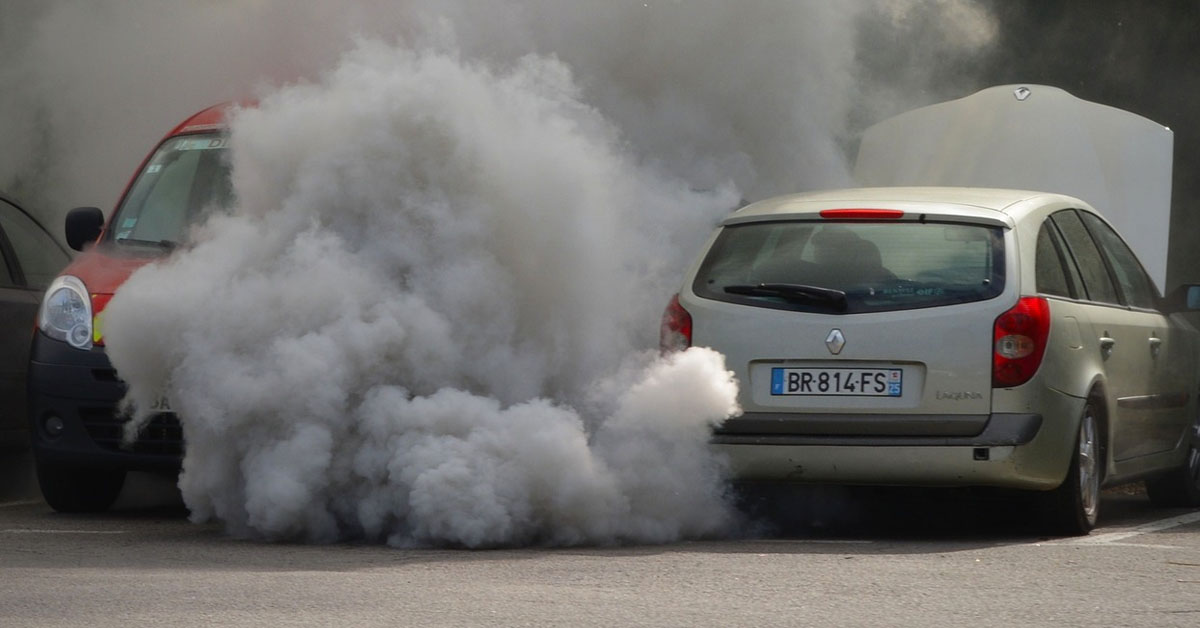 Electric cars aren’t eco-friendly and terrible to drive - they are both. Tesla is a company which has made great strides in terms of performance and efficiency for electric cars. The new Roadster is a prime example with a top speed of 250mph. Some of the models that Tesla offers has an “Insane” mode, which shows how quick and powerful electric models are right now.

But, it isn’t only the top-of-the-range cars that are fun to drive. From the Nissan Leaf and Volkswagen e-Golf to the Hyundai Ioniq, they are usually agile and great under braking thanks to the fact that the engine is mounted to the chassis. Plus, there is instant torque from zero revs that offers excellent off-the-line speed.

Naysayers will point to the petrol engine and how it’s still ahead in terms of race pace on a track. While this may be the case, most drivers never set foot on Spa or Monza. You need a green car that’s easy and fun to drive, and electric vehicles are providing an answer.

The best solution is to charge your vehicle at home. Depending on your energy provider and energy deal, electric car owners can spend as little as £8.40 for a full charge at home. This equates to no more than 5p per mile, which is a saving of £1,000 a year compared to fuel. 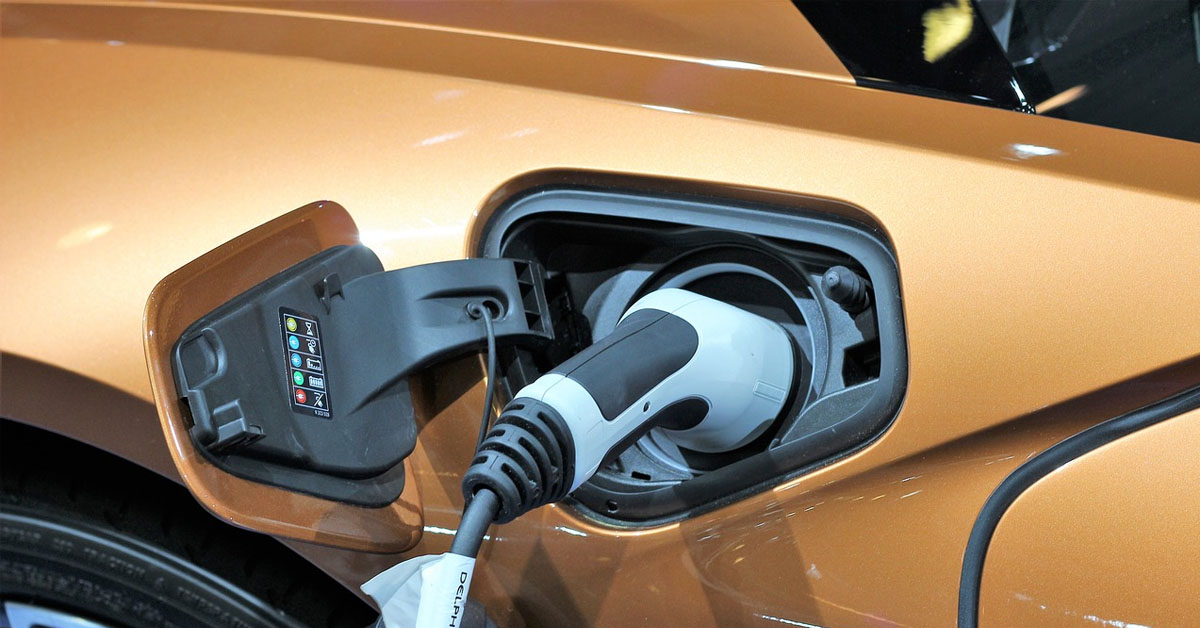 A cheaper option is to use a public charge point for free. If you can find one, they usually don’t cost a penny as the government is trying to make a shift from combustion engines to electric. They aren’t everywhere yet, but here are some of the places you will find them:

If you don’t know where to find one, there are many free-to-download mobile apps available. Our favourite is Zap Map and Open Charge Map.

To buy or lease an electric car isn’t as tricky as you may think. While the initial price is still high, there has been a lot of improvement in the area. Right now, battery costs are dropping by 20% per year. If this continues, electric models will soon be as affordable to buy as vehicles with combustion engines without the added benefits of being greener or cheaper to run.

Should government intervention happen, there will be a Norway situation to factor in too. At the moment, more than 50% of the country’s new models are electric thanks to tax incentives and in spite of other roadblocks.

You may not know it, but one of the benefits of electric cars is that they are convenient. Cars spend most of their lifespan in a car parking space doing nothing. With an electric model, you can use this time to charge up the battery when you arrive at your destination. As a result, there’s no need to stop off at a petrol station for fuel on the way home and add time to your journey.

What about the process of planning your journey around a charge point? Well, it is necessary but it’s not complicated. Most services grant access to electric charge points, so you only need to find one on the map before your journey. Of course, you may not need it whatsoever as new models have a range of up to 300 miles. 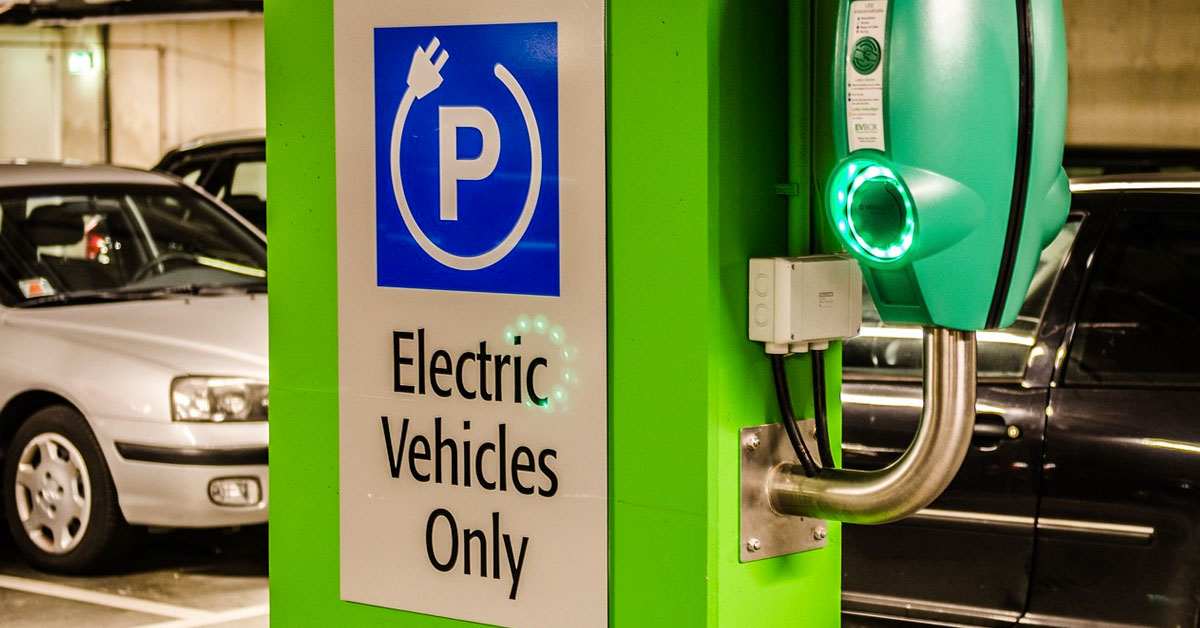 While there are barriers, they are nothing compared to normal combustion engines. The rest are tweaks that are expected to be ironed out in the next five to ten years. If you're interested in owning or trying out an electric vehicle for a short period of time, why not lease one? It's affordable and you can give the vehicle back after 2 years (depending on your contract) if you decided it wasn't a long term option for you. You can find our available models of electric cars to lease here.