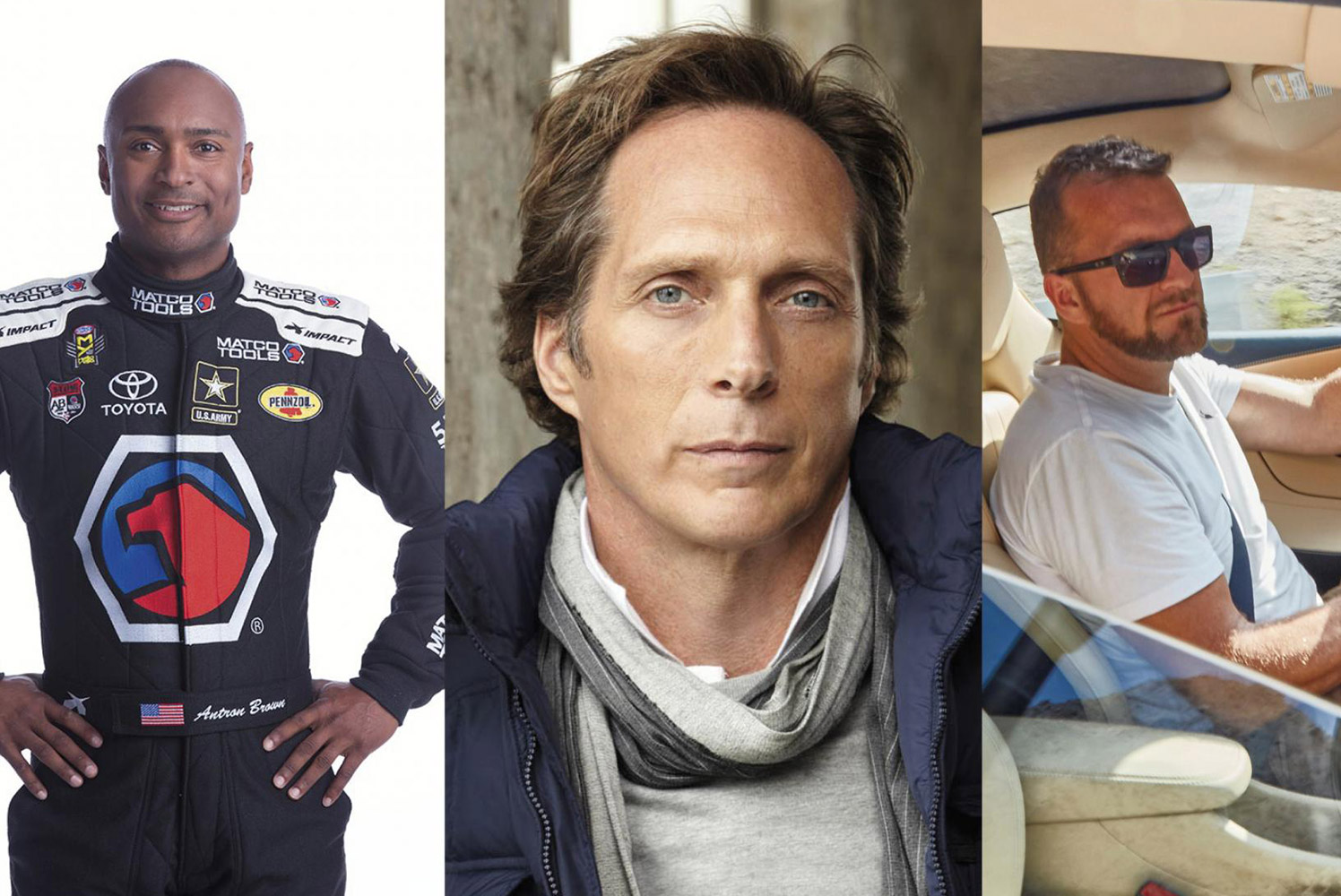 [vc_row][vc_column][vc_custom_heading text="The BBC are jumping on the success of their latest season of Top Gear here in the UK by announcing that they're bringing back the previously failed Top Gear America." font_container="tag:h3|text_align:left" use_theme_fonts="yes"][vc_column_text]Although Top Gear from the UK is doing well over in America thanks to subscription models that allow Americans to watch British shows, BBC thinks that Americans want their own version of the show with muscle cars aplenty and three new hosts. Okay, we admit that Top Gear America lasted six seasons before being cancelled, but that was partly because it was riding on the success of Clarkson, May and Hammond here in the UK. Now, after a false start rebooting the series with Chris Evans as the lead presenter, Top Gear is doing well for the Beeb, and so they're hoping to get more success in the USA again as well.[/vc_column_text][/vc_column][/vc_row][vc_row css=".vc_custom_1481109360829{background-color: #212121 !important;}"][vc_column][vc_single_image image="4496" img_size="full" css_animation="top-to-bottom"][/vc_column][/vc_row][vc_row][vc_column][vc_column_text]Eight hour-long episodes will bring British car journalist Tom Ford, professional drag racer Antron Brown and Hollywood actor William Fichtner to televisions across the States to talk about cars and all things Top Gear. It's expected that the show will follow the same format as the UK version, with a celebrity guest each week and corny banter to keep viewers chuckling along at home. There is, however, some controversy over their choice of test track.[/vc_column_text][/vc_column][/vc_row][vc_row][vc_column][vc_column_text]

"Of course, the one and only Stig, Top Gear’s mysterious test driver, will return for the show"

[/vc_column_text][/vc_column][/vc_row][vc_row][vc_column][vc_column_text]Located just outside Las Vegas, SpeedVegas is the track where the hosts and guest stars will be trying out all of the powerful, expensive and hopefully ridiculous cars they can get their hands on. To some, this is a poor choice of tracks as it is currently experiencing legal problems after two people died in a supercar experience. At SpeedVegas, you can pay to get in a supercar and drive it around the track. This is likely one of the only times the people behind the wheel will have the chance to experience a supercar, and to some it can be an unnerving experience - to most it will be a white-knuckle ride where you're in control of the rollercoaster. It's for that reason that you're sat alongside a supercar instructor who will guide you through the breakneck corners and high speed manoeuvres. When an unnamed driver took off in his supercar, he lost control and crashed the car. Both the driver and the supercar instructor lost their lives. The public are hoping that Top Gear America will change their choice of test track before they start filming, but it's unclear as to whether filming has already begun.[/vc_column_text][/vc_column][/vc_row][vc_row css=".vc_custom_1481109360829{background-color: #212121 !important;}"][vc_column width="1/2"][vc_single_image image="4497" img_size="full" css_animation="left-to-right"][/vc_column][vc_column width="1/2"][vc_single_image image="4498" img_size="full" css_animation="right-to-left"][/vc_column][/vc_row][vc_row][vc_column][vc_custom_heading text="With a poor choice of test track, and a risky formula that has already failed once for the BBC, it's unclear whether the show will perform well. As of yet, the Beeb hasn't revealed a release date for the new show." font_container="tag:h5|text_align:left" use_theme_fonts="yes"][/vc_column][/vc_row]