Volkswagen Vans have revealed the Transporter BlueMotion panel van, which will now be more economical and will achieve a reported 51.4mpg!

Volkswagen Vans have revealed the new Transporter BlueMotion panel van. With the BlueMotion treatment, the eco-friendly engines - perhaps more familiar to those buying a Volkswagen car - are now being used to make the Transporter more economical. 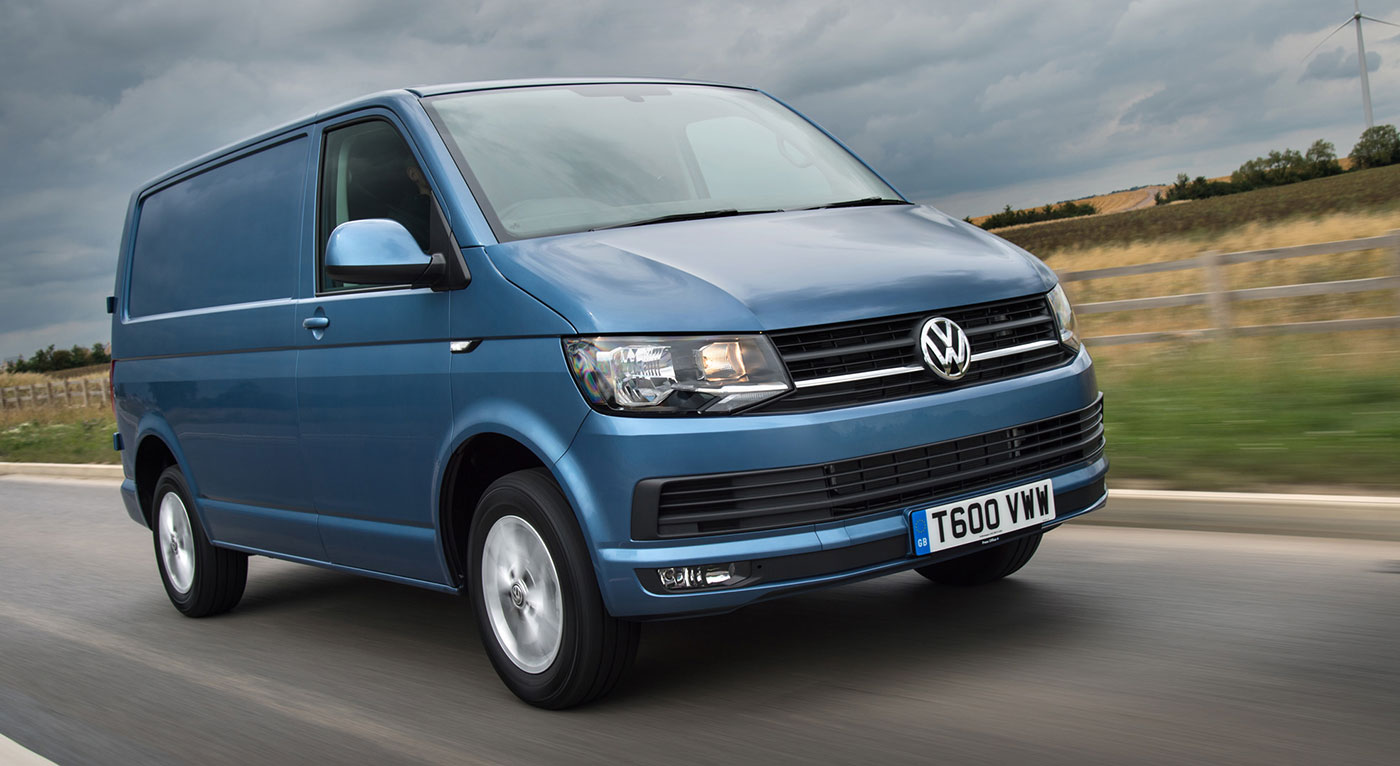 A Volkswagen press release states that, "In order to achieve these improvements, the new BlueMotion Transporter adds aerodynamically improved wheel spoilers and lowered suspension, modified gear ratios, low friction tyres, cruise control and a speed limiter (to 62 mph) to the standard BlueMotion Technology modifications which come as standard on all T6 models. These include Stop/Start and battery regeneration systems." The new Transporter BlueMotion will achieve a reported 51.4mpg, that's a 7% improvement over previous models. To get our latest offers direct to your inbox, please fill in the form below.