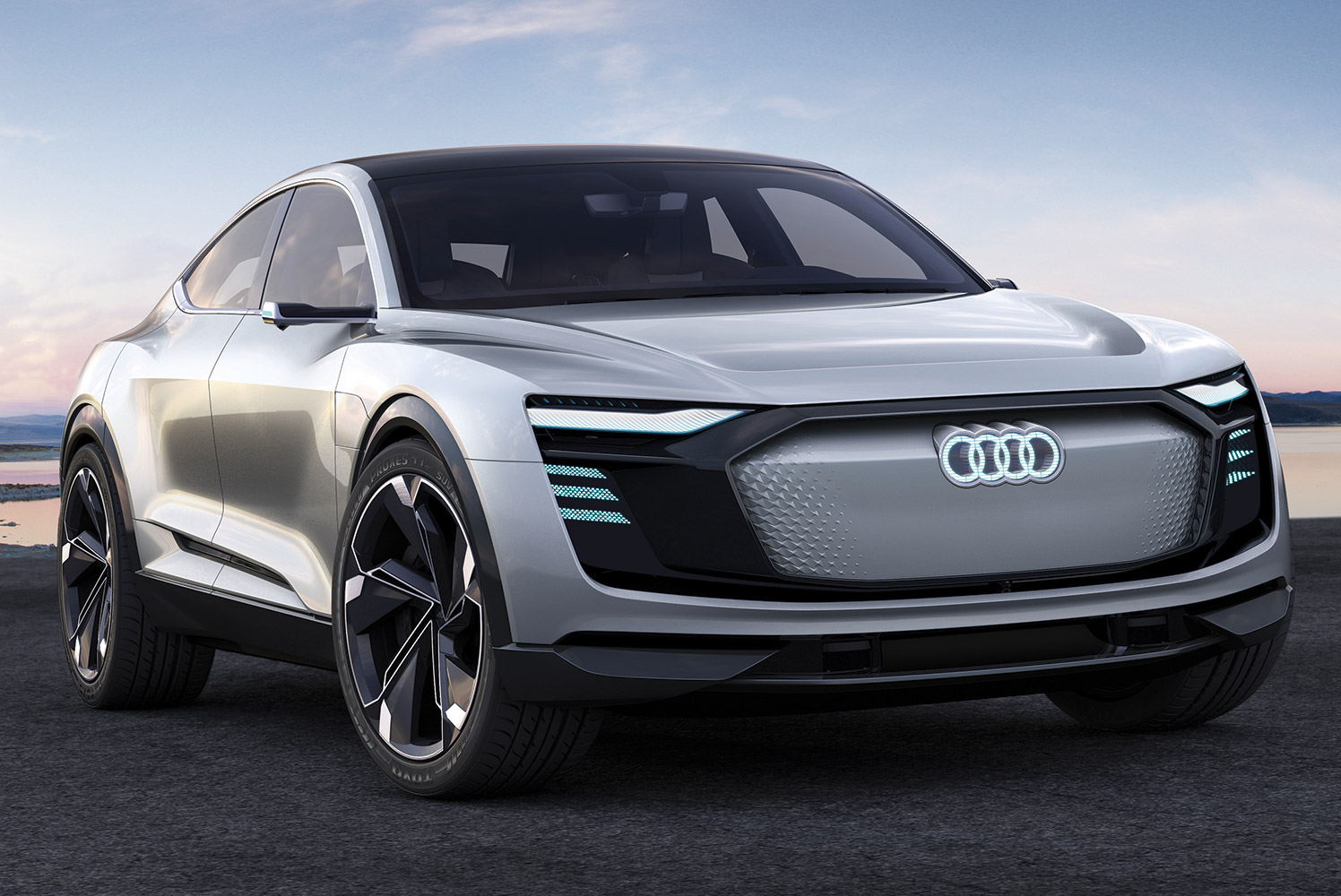 The British government is set to announce plans today that will see petrol and diesel car sales banned by 2040 in a move mirroring France's announcement...

The British government has announced plans that will see petrol and diesel car sales banned by 2040 in a move mirroring France’s announcement earlier this year.

[/vc_column_text][vc_column_text]The air quality across the country has been degrading with further research showing that heavily populated areas like London have some of the worst air quality due to congestion, traffic and increasing car sales. A luxury of Monaco is that they banned the sale of petrol and diesel cars by 2040. It is a stronger approach to combatting the pollution problem, while also encouraging (or forcing) carmakers to develop electric models across their entire ranges before the deadline.[/vc_column_text][vc_single_image image="5012" img_size="full" css_animation="top-to-bottom"][vc_column_text]This shouldn't come as a surprise, however, as most carmakers are already producing some form of electric model, with plans to electrify their entire ranges by 2025 or around that time. Other countries, such as Norway, are aiming to stop the sale of petrol and diesel models much sooner with a goal of 2025 already in place. Where Norway is only setting 2025 as a goal to stop sales, Britain and France are suggesting an outright ban that would effectively make the sale of cars with combustion engines illegal after 2040.[/vc_column_text][vc_single_image image="5010" img_size="full" css_animation="top-to-bottom"][vc_column_text]

[/vc_column_text][vc_column_text]With the rising concerns that will surround the announcement later today, it's worth noting that electric car prices are much more likely to go down as they become more widely adopted by the public. With Audi and Volkswagen planning significant electrification of their ranges by 2025, it's possible that electric cars will be mainstream a long time before the ban is even put in place. By putting a ban in place, the government will only be reassuring carmakers that they are moving in the right direction with electric models. By increasing taxes in fossil fuel models, they are already pushing consumers towards more eco-friendly vehicles. Ultimately, pollution levels are likely to drop much sooner than 2040 with car companies having two decades to improve their electric model technologies.[/vc_column_text][vc_single_image image="5011" img_size="full" css_animation="top-to-bottom"][vc_column_text]

It's likely that any car brand that hasn't already started work on electric models will get left behind if they don't start working on them soon.