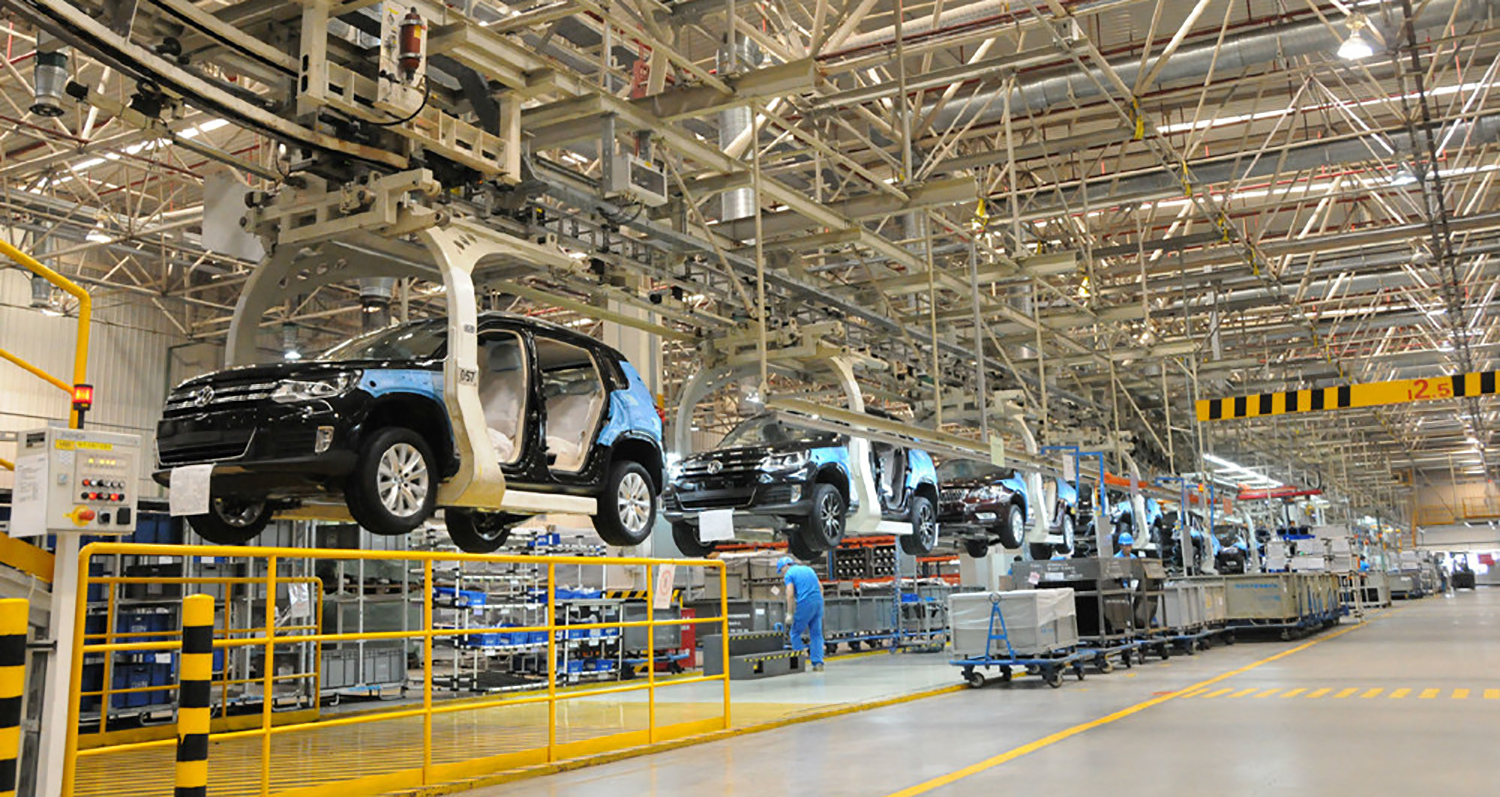 A new Volkswagen budget brand will be making its way to China with two new vehicles that aim to be under £8,000 each. Read more.

[vc_row][vc_column][vc_custom_heading text="Volkswagen has confirmed that it will be launching a range of cheaper cars to rival popular car brands in China such as Dacia." font_container="tag:h3|text_align:left" use_theme_fonts="yes"][vc_column_text]The Volkswagen budget brand is expected to bring cars that are lower than £8,000 to the Chinese market from 2019, which will give it a chance of competition against other leading car brands in the country. The as-yet unnamed brand will only be available in China to begin with, but the group haven't ruled out moving operations to other countries in the future. After China, the new brand will focus on bringing their cheaper vehicles to Mexico, India and Brazil.[/vc_column_text][/vc_column][/vc_row][vc_row css=".vc_custom_1481109360829{background-color: #212121 !important;}"][vc_column][vc_single_image image="3942" img_size="full" css_animation="top-to-bottom"][/vc_column][/vc_row][vc_row][vc_column][vc_column_text]Originally, the plan for the new brand was to make a budget saloon car, but the plans appear to have changed this year with Volkswagen development boss, Dr Frank Welsch, stating that "In China, [with] the market research, [it] was quite easy to see that when we need a budget car, we also need a budget SUV." He also suggested that if they had one SUV model, it would be quite easy to have two versions - one with two rows of seats, and another with three rows.[/vc_column_text][/vc_column][/vc_row][vc_row][vc_column][vc_column_text]

"The budget car is still under development. Even more right now."