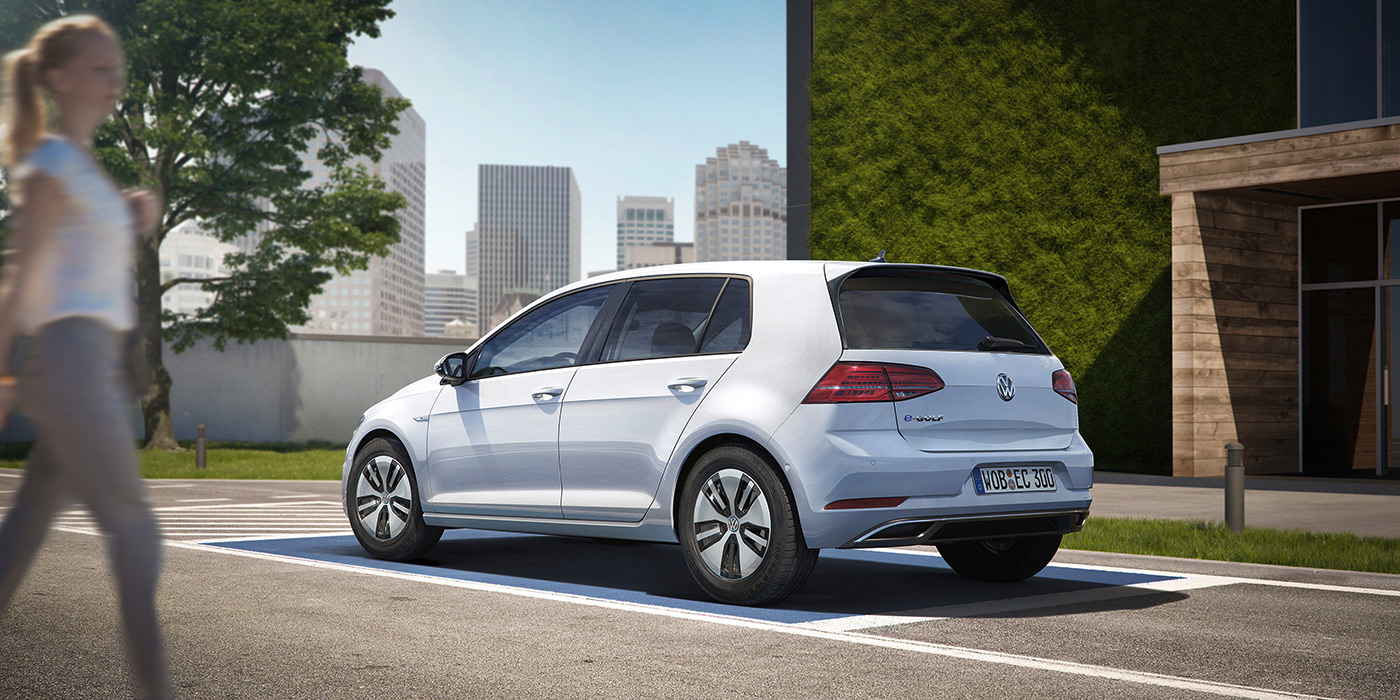 As promised at Volkswagen's big Golf Update event, the Volkswagen e-Golf has made an appearance at the LA Motor Show this week.

As promised at Volkswagen's big Golf Update event, the Volkswagen e-Golf has made an appearance at the LA Motor Show this week. 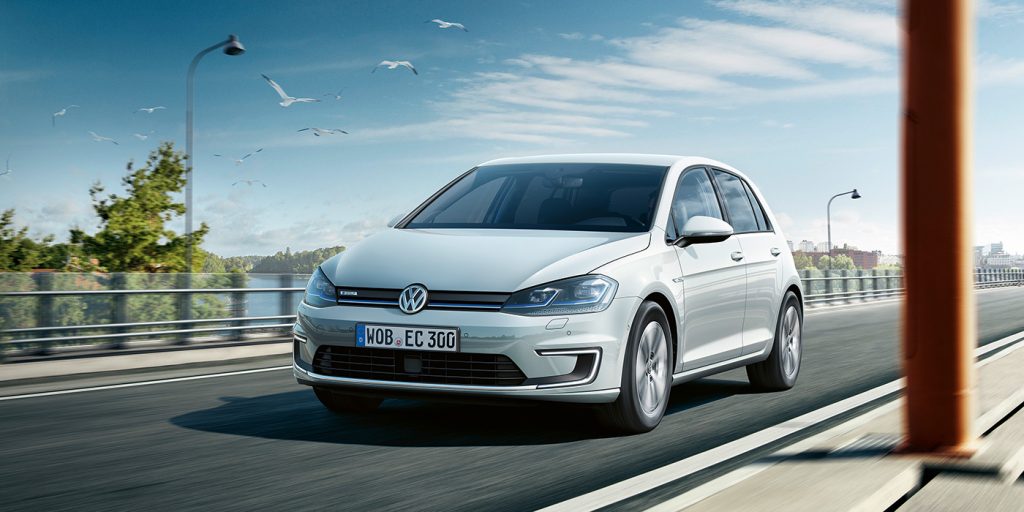 The new model comes with a 50% improvement on range, now reaching up to 186 miles on a single charge. This is a significant improvement and shows real advancement in Volkswagen's battery technology on the run up to their electric vehicle promise in 2020. 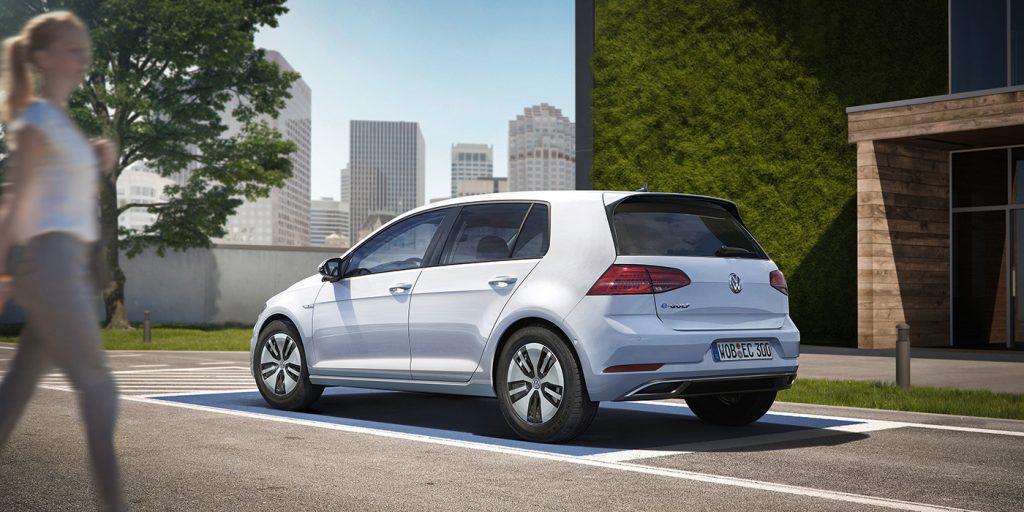 Volkswagen are using this electric Golf as their headline announcement at the LA Motor Show, and there's a whole host of improvements in this model as it follows the design and technology improvements of the new Mk7 Golf range.

As well as a new quick-charging capability that allows the e-Golf to charge to 80% in just one hour, the car also comes with the same technology improvements as the new Golf range. Active Info Display (which VW seem to be calling the Volkswagen Digital Cockpit in America - unless they've decided to rename it already) and the Discover Pro infotainment system are the highlights inside the car, with gesture controls allowing you to control your media system. Volkswagen are also focussing strongly on automated driving technologies across the Golf range, starting with Traffic Jam Assist that allows the car to navigate stop-start traffic mostly on its own. The new Golf range is due to go on sale early 2017, and we'll have prices as soon as they're available.