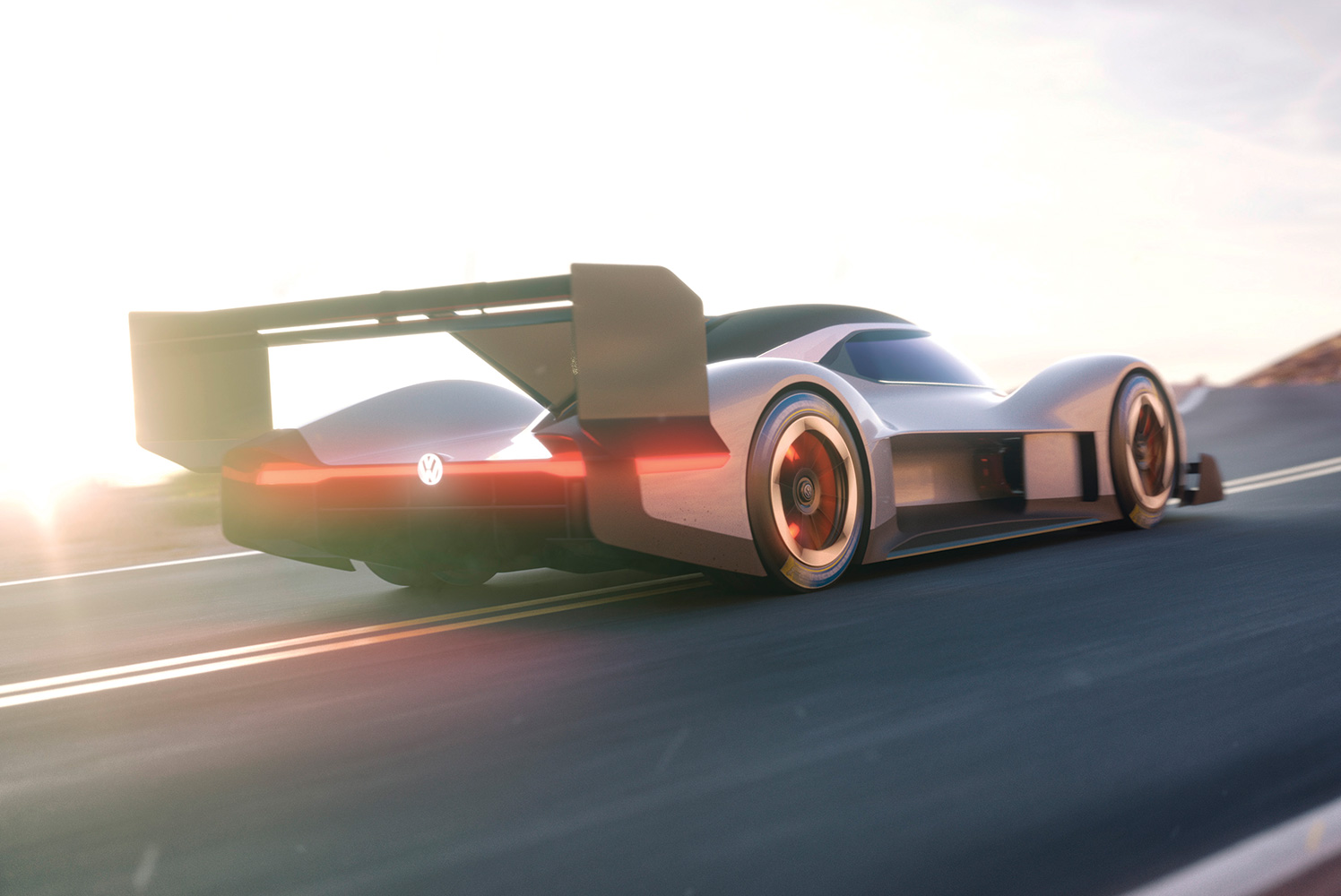 The Volkswagen ID R was sprung upon us as a way to drum up some serious attention for electric mobility. Normally, we wouldn't be quick to report on Volkswagen's ID announcements - mainly bec

[vc_row][vc_column][vc_column_text]Update: added official images of the unveiled Volkswagen ID R before the 670bhp monster tears up the Pikes Peak climb in June. The Volkswagen ID R was sprung upon us as a way to drum up some serious attention for electric mobility. Normally, we wouldn't be quick to report on Volkswagen's ID announcements - mainly because they're extremely conceptual and unlikely to look the same when they're finally given production models in (or after) 2020. The newly revealed Volkswagen ID R is different though, as it intends to climb to legendary Pikes Peak trail in Colorado, USA in June (this year)! The ID R also marks a commitment from Volkswagen R and Volkswagen Motorsport to collaborate in developing sportier and more expressive electric models for the brand. This model has been specifically developed to take on the Pikes Peak challenge (the full title of the model is actually the Volkswagen ID R Pikes Peak) - and will be a way of Volkswagen flexing its muscles in the electric mobility world. Jürgen Stackmann, Volkswagen, said: "Pikes Peak is without question the most iconic hill climb in the world. For Volkswagen, it represents a fantastic opportunity to charge the topic of E mobility, both emotionally and from a sporting perspective, thanks to the I.D. R project." The international Pikes Peak hill climb has been held near Colorado Springs since 1916. The almost 20km route takes cars from 2,800 metres to 4,300 metres above sea level. The last time VW entered the Pikes Peak climb was in 1987 with a 652bhp dual-engine Golf, narrowly missing out on success. "It is about time we settled the score," said Volkswagen Motorsport Director, Sven Smeets.[/vc_column_text][vc_column_text]

The Volkswagen ID R will launch up Pikes Peak on 24 June 2018 - that's some footage we don't want to miss.