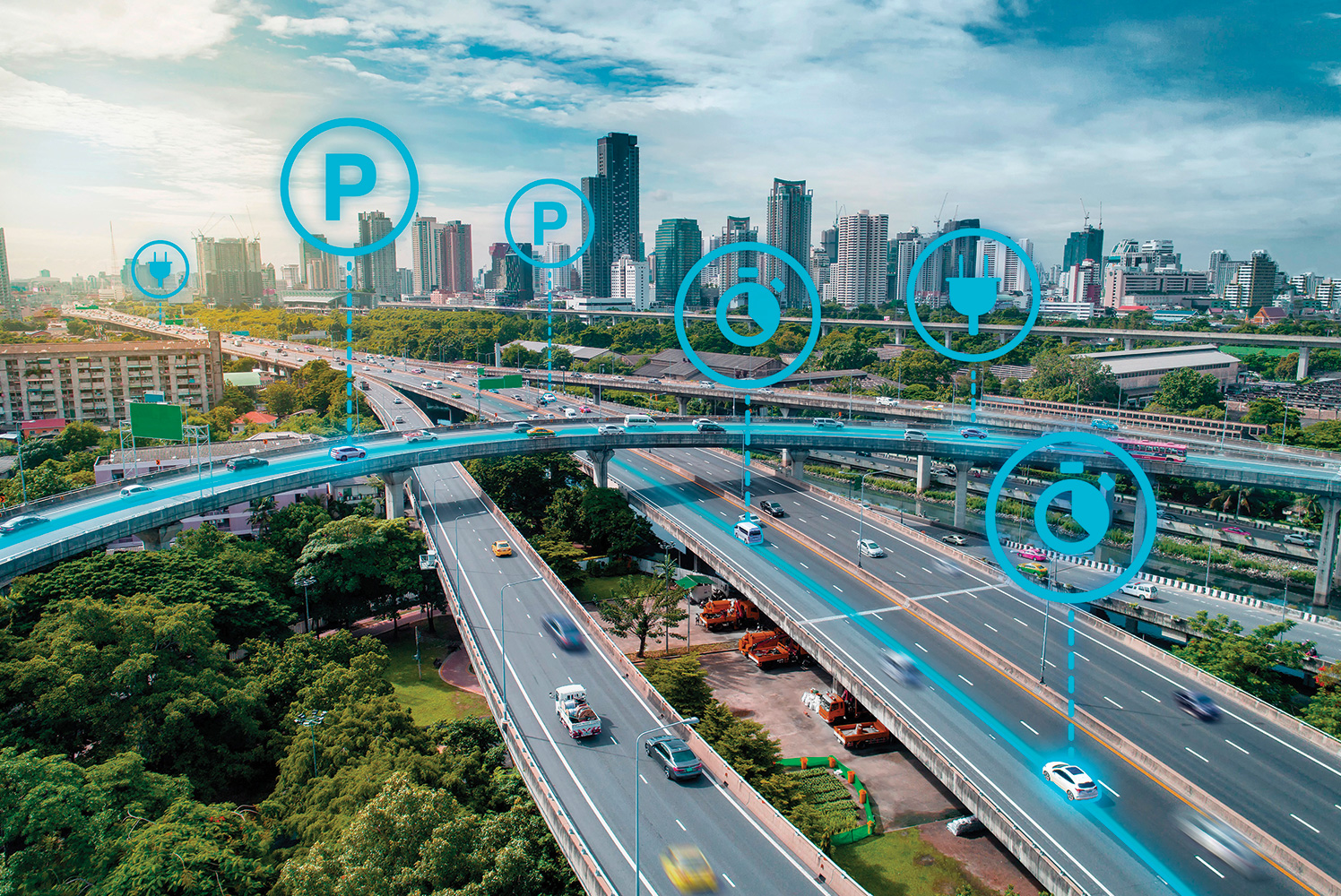 Google and the Volkswagen Group have announced a partnership that will see the two companies working together on quantum computers to tackle...

Google and the Volkswagen Group have announced a partnership that will see the two companies working together on quantum computers to tackle big problems in the future of mobility.

[/vc_column_text][vc_column_text]The companies intend to build up specialist knowledge together using quantum computers and carry out research that will improve upon ideas that the VW Group have already posed. Examples of these challenges include further developing traffic optimisation, material simulations that will allow the creation of better batteries for electric vehicles, and working together on machine learning processes for both company's self-driving car software. As part of the collaboration, a team of Volkswagen specialists will work alongside Google's experts while using a Google quantum computer. The benefits of using quantum computers comes down to how quickly they can solve highly complex tasks, such as in-depth simulations. Quantum computers are considerably faster than conventional supercomputers, and in some cases it's only possible to find a solution by using quantum computing. [Image: Copyright: Google, Eric Lukero.][/vc_column_text][vc_single_image image="5372" img_size="full"][vc_column_text]The three main areas that the Volkswagen Group want to make improvements is the development of traffic optimisations, which will now be able to include additional variables thanks to the increased computing power; exploring structures for new materials, especially high-performance batteries for electric vehicles; and to work on machine learning to help advance artificial intelligence in vehicles. Martin Hofmann, Chief Information Officer of the Volkswagen Group, says: “Quantum computing technology opens up new dimensions and represents the fast-track for future-oriented topics. We at Volkswagen want to be among the first to use quantum computing for corporate processes as soon as this technology is commercially available. Thanks to our cooperation with Google, we have taken a major step towards this goal.”[/vc_column_text][vc_column_text]

[/vc_column_text][vc_column_text]Importantly, the VW Group doesn't want to use their time with Google's quantum computers for theoretical research. It's clear that the time spent crunching numbers on Google's machines will be done so with a focus on developing real-world practical applications for the future of mobility across the entire Volkswagen Group - including Audi, Volkswagen, Porsche, Bugatti and more. Although quantum computers are still a very new technology, Volkswagen wanted to jump on the bandwagon as early as possible in order to ensure that it remains at the forefront of providing solutions to engineering problems that will form a basis for their next generation of vehicles. Hartmut Neven, Director of the Google Quantum Artificial Intelligence Laboratory, says: “Volkswagen has enormous expertise in solving important, real-world engineering problems, and it is an honour for us to collaborate on how quantum computing may be able to make a difference in the automotive industry.”[/vc_column_text][vc_single_image image="5373" img_size="full"][vc_column_text]This isn't new territory for the German carmaker either. In March (2017), Volkswagen finished a research project using quantum computers that analysed traffic optimisation for 10,000 taxis in Beijing, China. Volkswagen specialists are working on the further development of this research project with Google. Now, they want to consider additional variables in addition to reducing travelling times. These include urban traffic guidance systems, available electric charging stations or vacant parking spaces. In a second project, the Volkswagen specialists aim to simulate and optimise the structure of high-performance batteries for electric vehicles and other materials. Volkswagen Group Research and Development experts expect this approach to provide new information for vehicle construction and battery research. This will undoubtedly help to improve range, car weight, and more for future vehicles. A third project concerns the development of new machine learning processes. Machine learning is a key technology for the development of advanced AI systems, which are a prerequisite for autonomous driving. This is possibly the most important project for the Volkswagen Group with major competitors already showing their autonomous technologies on the roads.[/vc_column_text][vc_column_text]

We can't wait to see the outcomes of Volkswagen and Google's partnership and the potential results of their research projects using quantum computers.