The Volkswagen WRC Polo May Live On

The Volkswagen WRC Polo May Live On 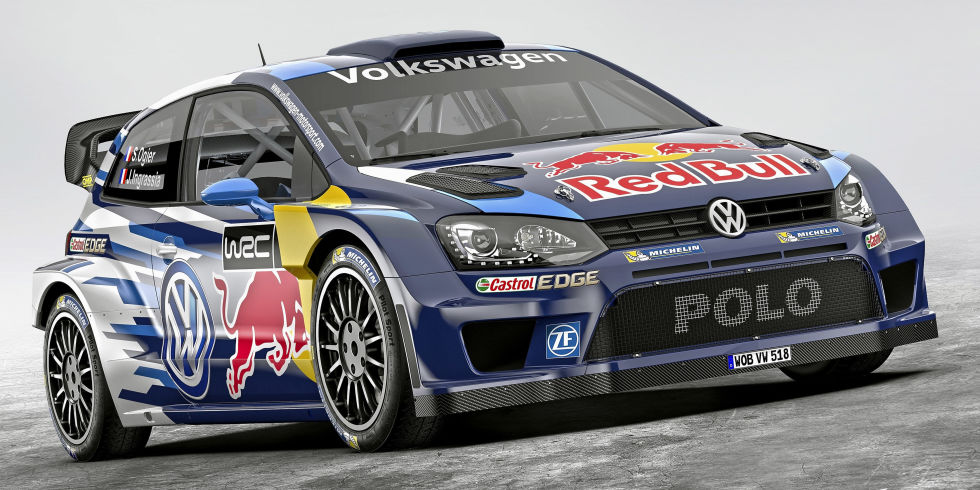 The Volkswagen WRC Polo may have a new lease of life after VW's departure from the rally championship, with the Polo tipped to become a consumer product.

[vc_row][vc_column][vc_custom_heading text="The Volkswagen WRC Polo may be returning to rally after a Volkswagen Motorsport spokesperson said that they have been approached by a number of private teams who would like to use the award-winning vehicle." font_container="tag:h4|text_align:left" use_theme_fonts="yes"][vc_column_text]When the Volkswagen Group announced that they would be leaving the World Rally Championship at the end of the 2016 season, it was met with heartfelt sympathy for the team as they had been working hard on the 2017 chassis for the Polo that the team would have been driving next year. That news, however, may not have been as bad as we thought. A new development has given hope to private customers that want purchase the Volkswagen WRC Polo for their own use in rallying.[/vc_column_text][/vc_column][/vc_row][vc_row css=".vc_custom_1481109360829{background-color: #212121 !important;}"][vc_column][vc_single_image image="3260" img_size="full" css_animation="top-to-bottom"][/vc_column][/vc_row][vc_row][vc_column][vc_column_text]Frank Welsch, Volkswagen Motorsport's Head of Development, said: "Lots of private teams have been asking to run the car and, while there is no decision on whether we will do that yet, with development 99 percent complete it made sense to complete the final hoops required for homologation so we can if necessary."

Lots of private teams have been asking to run the car."

"At the moment all I can say people are interested and we are keeping the possibility open."[/vc_column_text][/vc_column][/vc_row][vc_row][vc_column][vc_custom_heading text="Here's hoping that we may still see a Volkswagen car tearing up the track in future rally seasons." font_container="tag:h5|text_align:left" use_theme_fonts="yes"][/vc_column][/vc_row]