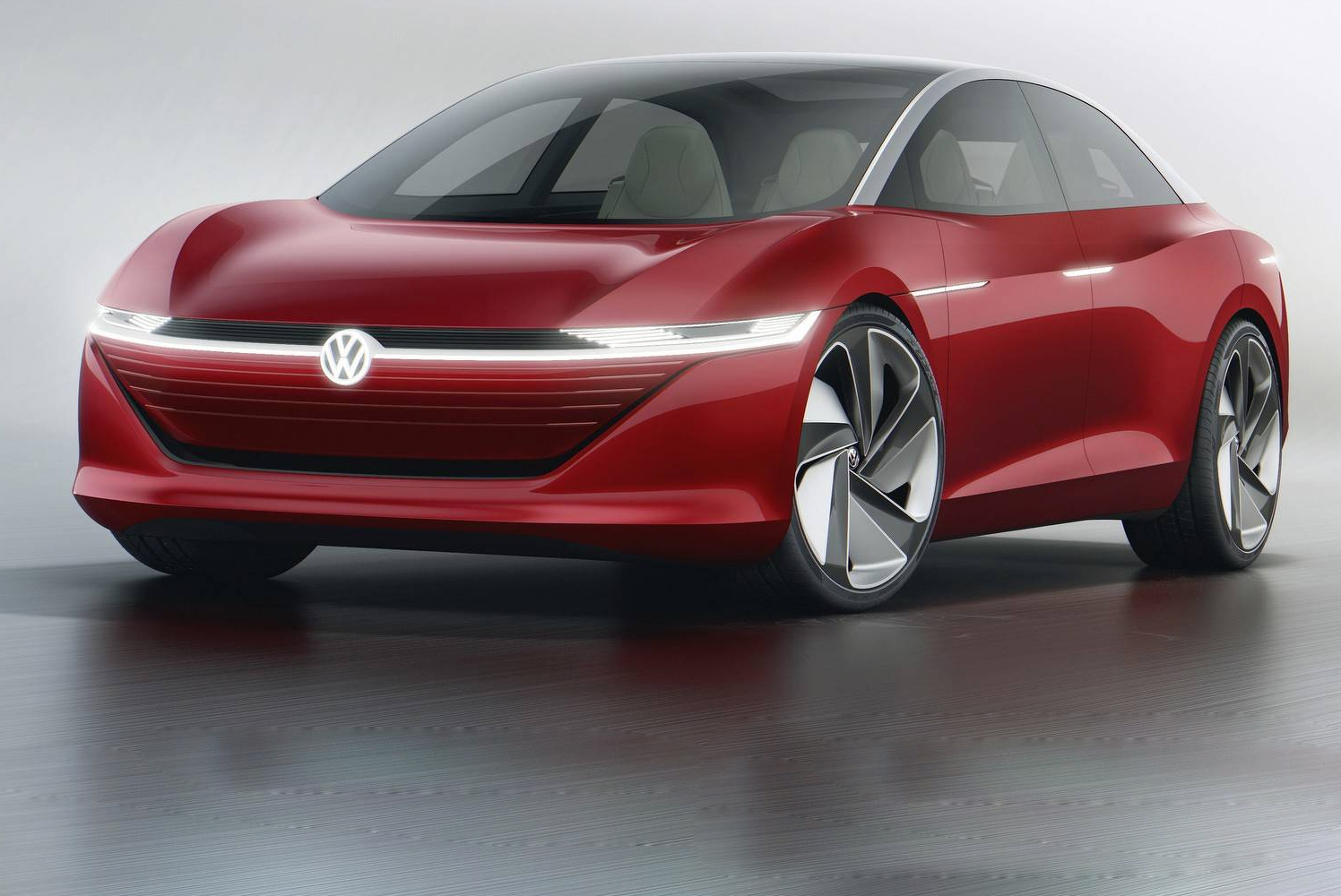 VW has confirmed it has decided to invest $800million into a factory based in Tennessee, US - preparing for production of fully-electric models.

VW has recently confirmed it has decided to invest $800million into a factory based in Tennessee, US - preparing for the production of new fully-electric vehicles using the MEB Platform.

“The US is one of the most important locations for us and producing electric cars in Chattanooga is a key part of our growth strategy in North America. The management team lead by Scott Keogh is committed to continuing to increase our market share in the coming years. Together with our ongoing investments and this increase in local production, we are strengthening the foundation for sustainable growth of the Volkswagen brand in the US.”
- Dr Herber Diess, CEO of Volkswagen AG

Reports from last year show Volkswagen was researching potential electric car factory locations in the US, but now there is confirmation they have selected Chattanooga, Tennessee.

The first vehicle produced in this factory will be a fully-electric crossover based I.D CROZZ Concept in 2022, eventually followed by the I.D.BUZZ electric microbus.

VW did however announce last year that its factory based in Zwickau would be the first to go all-electric and it has since announced two other factories to go electric in Europe.

However, now they claim they will have approximately 8 factories on 3 separate continents producing fully-electric vehicles based on their new MEB platform by 2022.

On top of this, they're also claiming that they plan to produce 50 million fully-electric cars with much lower prices than the market leader Tesla.