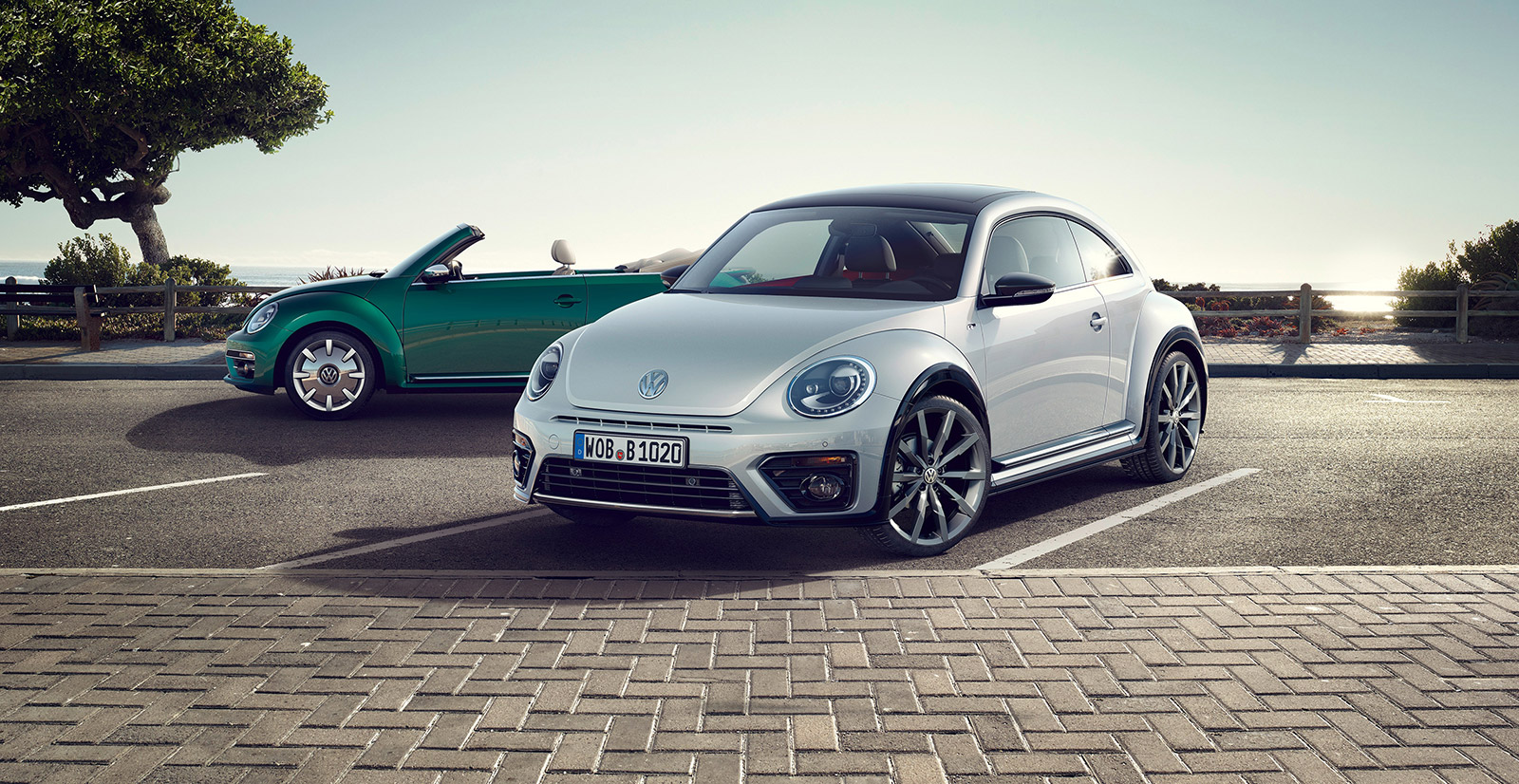 The next big announcement from Volkswagen could be an all-electric Beetle if VW's head of design gets his way. Click through to read more.

[vc_row][vc_column][vc_custom_heading text="As Volkswagen doubles down on its electric vehicle offensive, there are now rumblings as to what car will be next to get the all-electric makeover on the platform that powers the VW I.D. and the newly announced I.D. Buzz." font_container="tag:h4|text_align:left" use_theme_fonts="yes"][vc_column_text]That next car might be an electric Beetle. When asked about what car is getting the electric treatment next, Klaus Bischoff - Volkswagen's head of design - said they are "fighting hard for it" and that "there have been no decision so far, but it's possible the Bug's future is electric."[/vc_column_text][/vc_column][/vc_row][vc_row css=".vc_custom_1481109360829{background-color: #212121 !important;}"][vc_column][vc_single_image image="3683" img_size="full" css_animation="top-to-bottom"][/vc_column][/vc_row][vc_row][vc_column][vc_column_text]This could be the second car that Volkswagen chooses to create that has a nostalgia feel to it. The Volkswagen I.D. Buzz is a camper van recreated for a digital age. The Volkswagen Beetle, however, is now a modern, well-recognised car that many of us believe defines the brand. This could help Volkswagen sell electric vehicles before moving on to their popular, workhorse vehicles like the Golf and Tiguan. Then, who knows where VW would go next? Maybe an all-electric Scirocco, or GTi and R models of already announced models are in the near future.

It's possible the Bug's future is electric."

This shouldn't come as a shock though. Volkswagen has already revealed that they want to sell 2 to 3 million electric vehicles by 2025 by unveiling 30 new models by 2025. You read that right. Thirty new electric models in less than ten years. That's almost the entire VW range.[/vc_column_text][/vc_column][/vc_row][vc_row][vc_column][vc_custom_heading text="It would certainly be nice to see Volkswagen focus on existing car models for the electric vehicle push, and the Volkswagen Beetle is a great starting point. Expect to see announcements for all-electric Tiguans, Golfs, Passats and more over the coming years." font_container="tag:h5|text_align:left" use_theme_fonts="yes"][/vc_column][/vc_row]