VW and NVIDIA Join Forces for Self Driving Tech

VW and NVIDIA Join Forces for Self Driving Tech 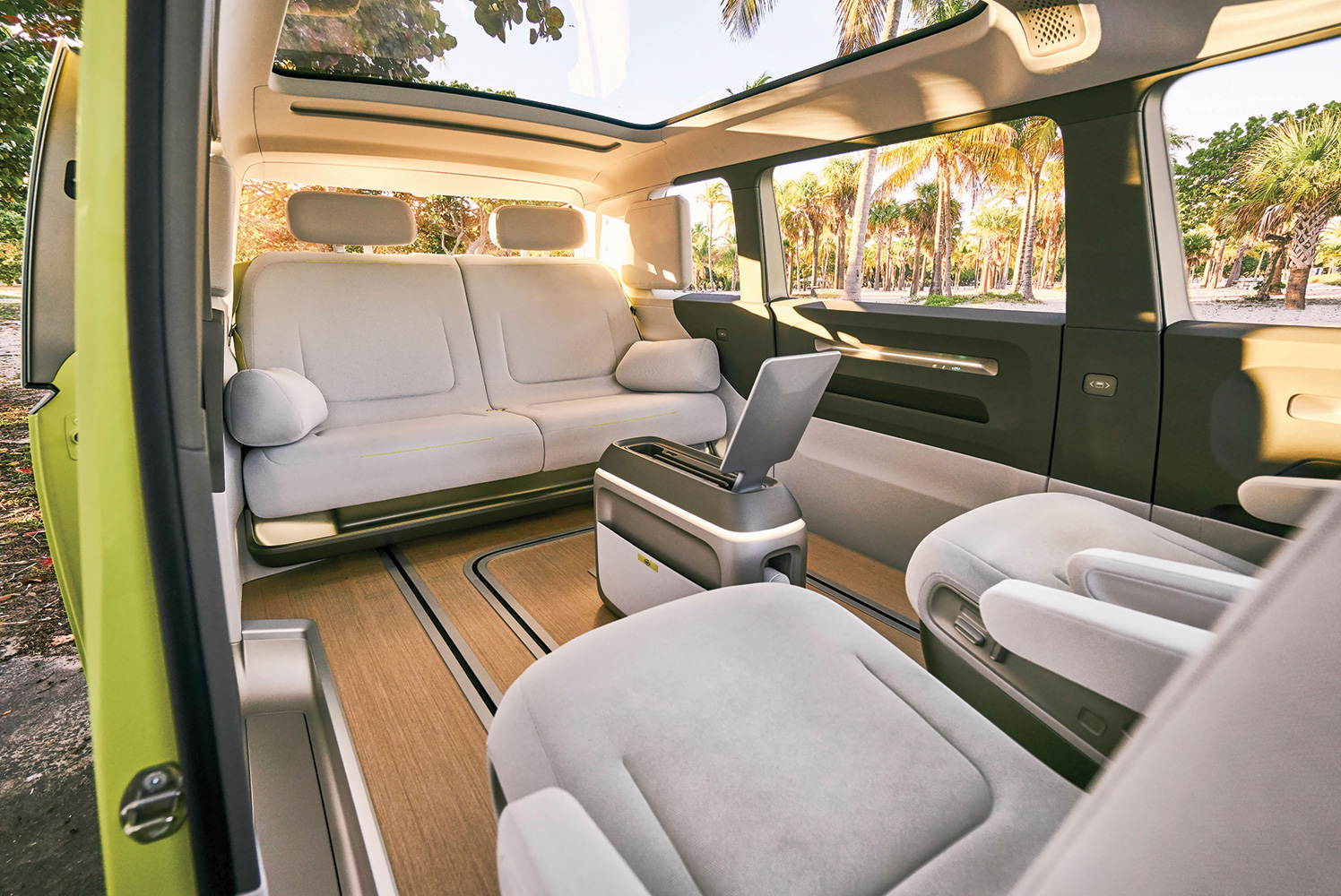 NVIDIA already has a huge list of clients that are using their self driving tech - some 320 companies when the company last revealed their figures. Now, they can add VW to that list...

Volkswagen and NVIDIA have announced that they will join forces to bring self driving technology to the German carmakers future models.

[/vc_column_text][vc_column_text]NVIDIA already has a huge list of clients that are using, or planning on using, their self driving tech - some 320 companies when the company last revealed their figures. Now, they can add Volkswagen to that list as the two companies have shared their vision for how AI and deep learning will help shape the development of a new generation of intelligent Volkswagen vehicles. On stage at CES 2018, Volkswagen CEO Herbert Diess and NVIDIA CEO Jensen Huang both discussed how AI is transforming the auto industry. "Artificial intelligence is revolutionising the car," Diess said. "Autonomous driving, zero-emission mobility and digital networking are virtually impossible without advances in AI and deep learning. Combining the imagination of Volkswagen with NVIDIA, the leader in AI technology, enables us to take a big step into the future."[/vc_column_text][vc_single_image image="5509" img_size="full"][vc_column_text]"In just a few years, every new vehicle should have AI assistants for voice, gesture and facial recognition as well as augmented reality," Huang said. "Working with Volkswagen, we are creating a new generation of cars that are safer, more enjoyable to ride in than anything that has come before, and accessible to everyone."[/vc_column_text][vc_column_text]

With NVIDIA hardware on board, Volkswagen is taking a huge step forward in bring their goal - of a self driving car by 2020 - to reality.

[/vc_column_text][vc_column_text]The way that Volkswagen sees the self driving tech improving their future cars will most likely come in the form of what they're calling an 'Intelligent Co-Pilot' - convenience and assistance systems that will be developed using sensor data from inside and outside the car. Initial features that VW are looking in to will include facial recognition that will allow you to unlock the car from the outside, and start the car from the inside, gesture recognition for user controls, gaze tracking to understand driver alertness and natural language processing for flawless voice controls. As with other modern vehicles, the features of these systems will then be improved via an over-the-air software update. NVIDIA themselves offer further uses of their technology as the ability the open the boot automatically once the car recognises the face of the owner at the rear of the car, it could also be used to cut down on distracted driving (announcing 'Distraction, distraction..' repeatedly until the distraction stops), and also a 'Guardian Angel' feature that would lock the door temporarily until an obstruction passes (the example shown is a cyclist passing the car - in this scenario, the car announces 'Just a moment... all clear').[/vc_column_text][vc_single_image image="5510" img_size="full"][vc_column_text]Ultimately, the technology is being included in Volkswagen's future models to bring autonomous driving capabilities to them. VW wants to be an industry leader with self driving technology and software that makes their models attractive to potential customers. With NVIDIA hardware on board, the carmaker is taking a huge step forward in bringing their goal - of a self driving car by 2020 - to reality.[/vc_column_text][vc_column_text]

We should know more about Volkswagen's self driving plans in the coming months, especially once further details have been revealed at Geneva Motor Show 2018.