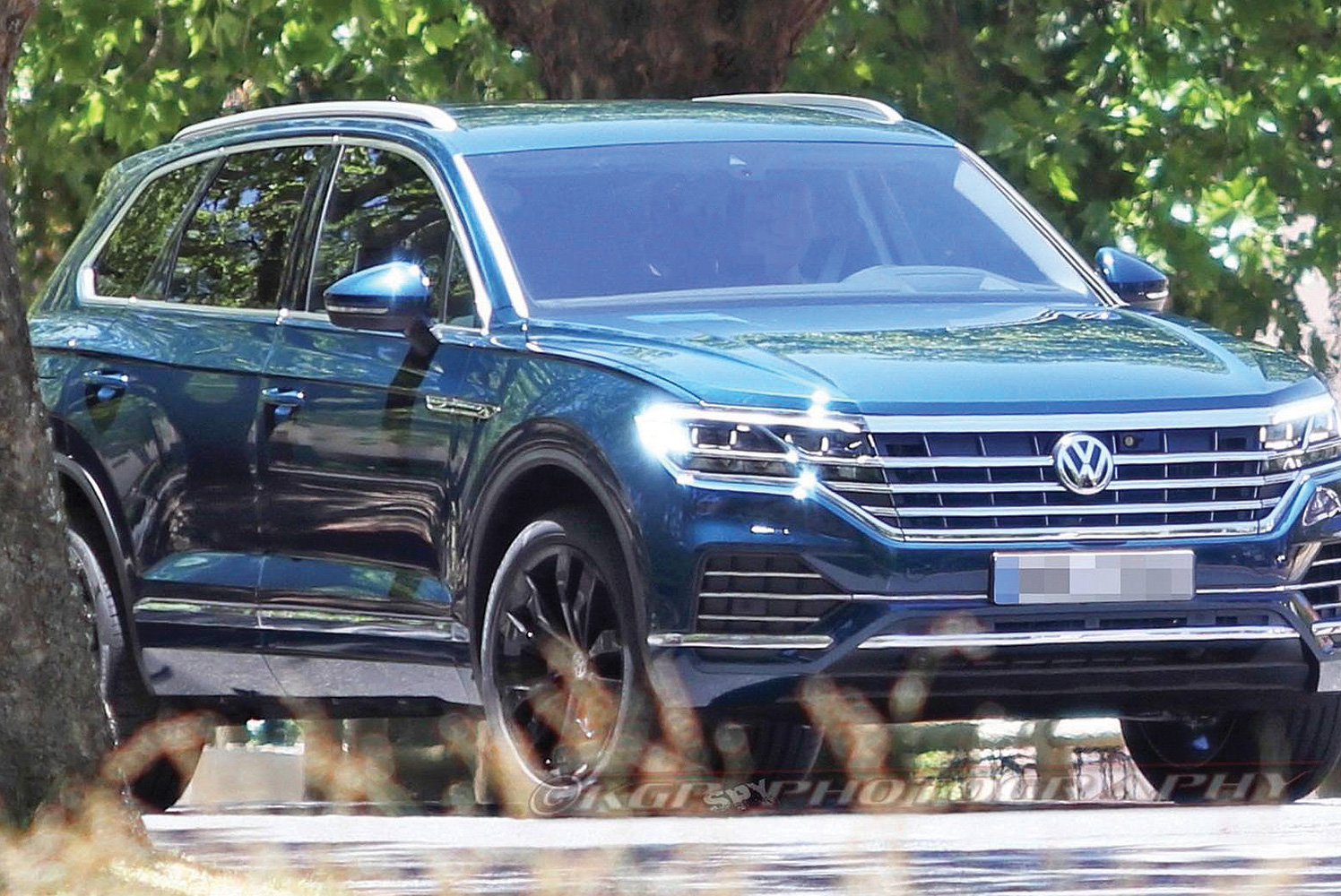 Volkswagen has released its teaser footage for the third generation Volkswagen Touareg, which is due to be unveiled on 23rd March. In the video, we get to see some very interested - and somew

We can't wait for the next-gen Volkswagen Touareg to be announced. We expect it will be coming out towards the end of the year.