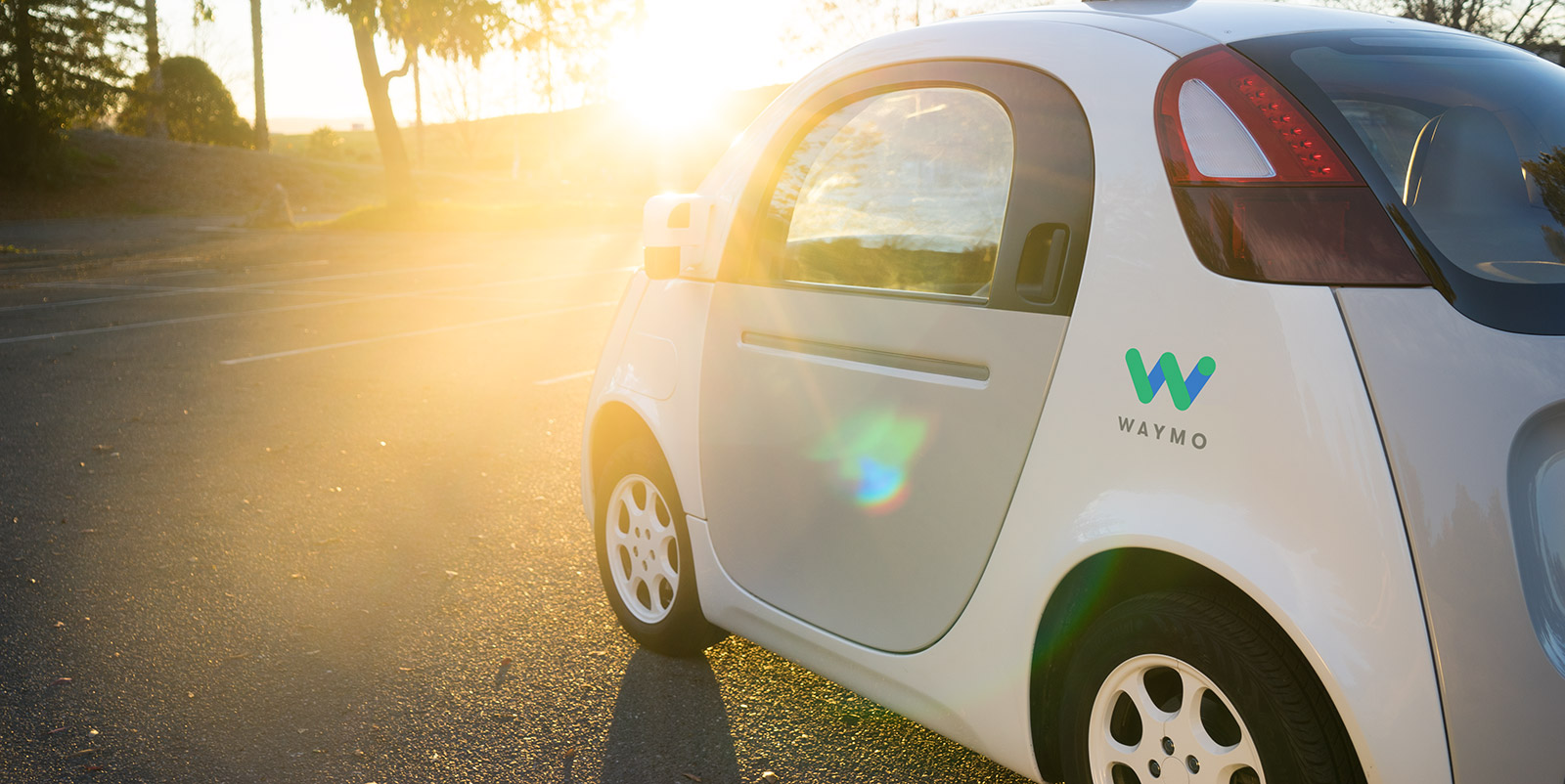 The self-driving car business formerly owned by Google is now its own company called Waymo who intend to sell their services to carmakers.

[vc_row][vc_column][vc_custom_heading text="The self-driving car business formerly owned by Google is now a separate company called Waymo. This makes Waymo a new business under the instruction of Google parent company Alphabet." font_container="tag:h4|text_align:left" use_theme_fonts="yes"][vc_column_text]“We’re now an independent company within the Alphabet umbrella,” Waymo CEO John Krafcik said at a press conference. This means that Waymo now has the freedom to operate unrestricted by Google's rules, and should make for an accelerated approach to self driving technology without Google taking resources from the company to work on other projects.[/vc_column_text][/vc_column][/vc_row][vc_row css=".vc_custom_1481109360829{background-color: #212121 !important;}"][vc_column][vc_single_image image="3300" img_size="full" css_animation="top-to-bottom"][/vc_column][/vc_row][vc_row][vc_column][vc_column_text]Now that Alphabet is in charge of the Waymo team, there are reports that the company won't focus on building its own self-driving vehicle as Google had intended, but rather partner with established carmakers and sell them technology, software and services that can analyse the vast array of data that the sensors will collect. This is a similar approach that Apple is reportedly working towards, with plans for an Apple Car seemingly scrapped in favour of selling their innovations to manufacturers.

With over two million self-driven miles under their belt, Waymo have gathered the equivalent of 300 human-years of driving data - most of that on city streets. Include the 1 billion miles of simulated driving, and Waymo have set themselves up to be the leading technology provider to car manufacturers of self-driving systems.[/vc_column_text][/vc_column][/vc_row][vc_row][vc_column][vc_custom_heading text="It's unclear whether this structural change will speed up, or slow down, Google's original plan to have Waymo technology on the roads by 2020." font_container="tag:h5|text_align:left" use_theme_fonts="yes"][/vc_column][/vc_row]