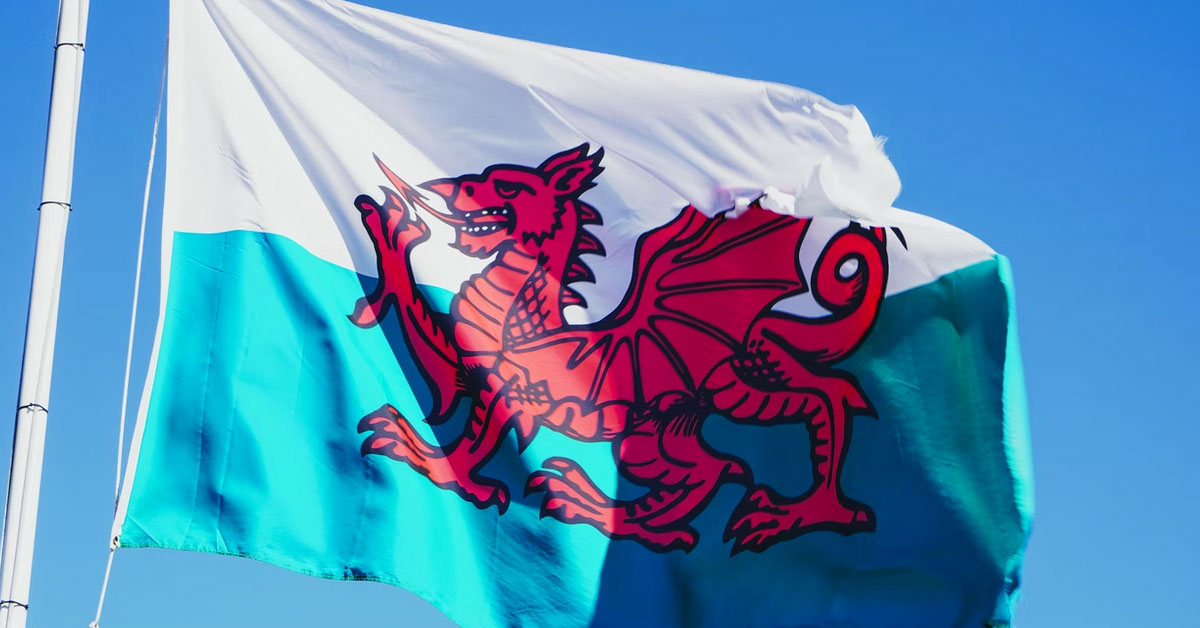 The Welsh parliament Senedd voted on Tuesday to make 20mph the default speed limit (instead of 30mph) for residential streets and built-up areas in Wales.

Starting from September 18th 2023, the default speed limit for residential streets and built-up areas in Wales will go from 30mph to 20mph.

The new policy aims to reduce the number of road traffic collisions, reduce injuries, improve air quality in built-up areas, reduce noise pollution and encourage a shift away from cars.

Traditionally, Wales has been subject to the UK's national speed limit laws. However, new powers allow local authorities in Wales to make changes where they think it will help with the above outcomes.

Not all 30mph roads are going to be updated to have a 20mph speed limit. Local authorities are going to decide based on a multitude of factors such as traffic, accident and injury rate and complaints of antisocial behaviour from noise pollution.

Scotland is also planning something similar themselves, with measures like reducing their own 30mph roads to 20mph set to happen around 2025. They will be keeping an eye on the Welsh roads in 2023 and 2024 to see how the changes take effect. 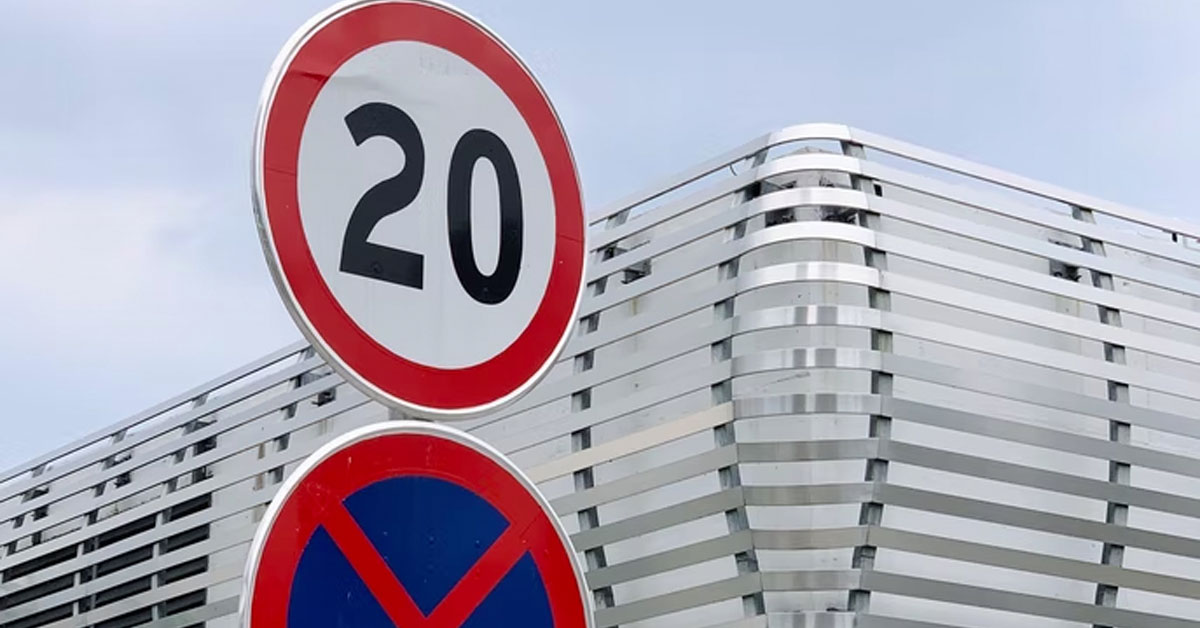 The policy in Wales has been met with some criticism though, with some government officials being against the reduction. Though the plan is still going ahead in order to reduce road casualties and get drivers out of cars and into greener alternatives.

Members of the general public have complained that greener transport alternatives are not viable due to limited public transport, narrow roads laden with potholes and limited availability of cycle lanes.

One member of the public from Flintshire has said: "You can't do 15 to 20 miles each way on a bike when you've got kids to pick up and drop off. In rural places, that isn't possible and that needs to be recognised".

This is why the Welsh government has decided that local authorities need to do their best to ensure the 20mph speed limit does not affect the quality of life of local residents. Exceptions will be made to the policy, however, outside of schools the 20mph speed limit will always be in place.