What Is Volkswagens Project Trinity? 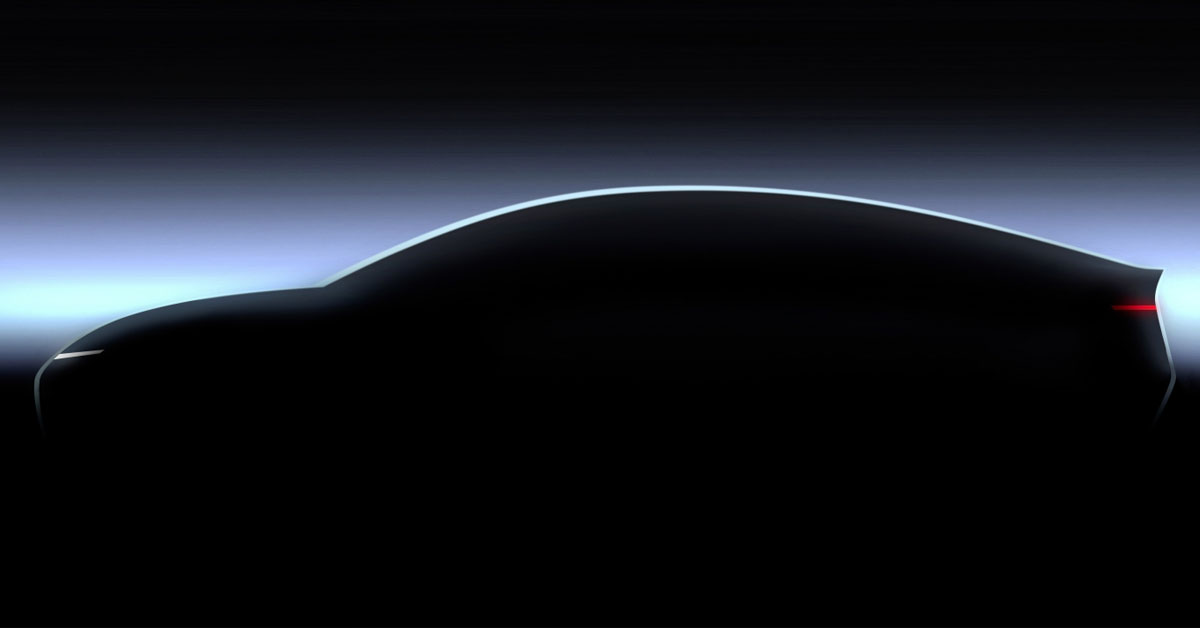 Project Trinity is Volkswagens revolutionary all-electric saloon to be released in 2026 with extremely short charging times and state of the art technology.

What is Volkswagens Project Trinity?

Project Trinity is the codename for Volkswagens latest electric car production. The project name is derived from the latin word "trinitas", which means 'threefold'. Volkswagen is aiming to fulfil three major areas with Project Trinity; implementing state of the art electric technology, the simplification of manufacture and supply, and intelligent and sustainable production at the main plant in Wolfsburg, Germany. 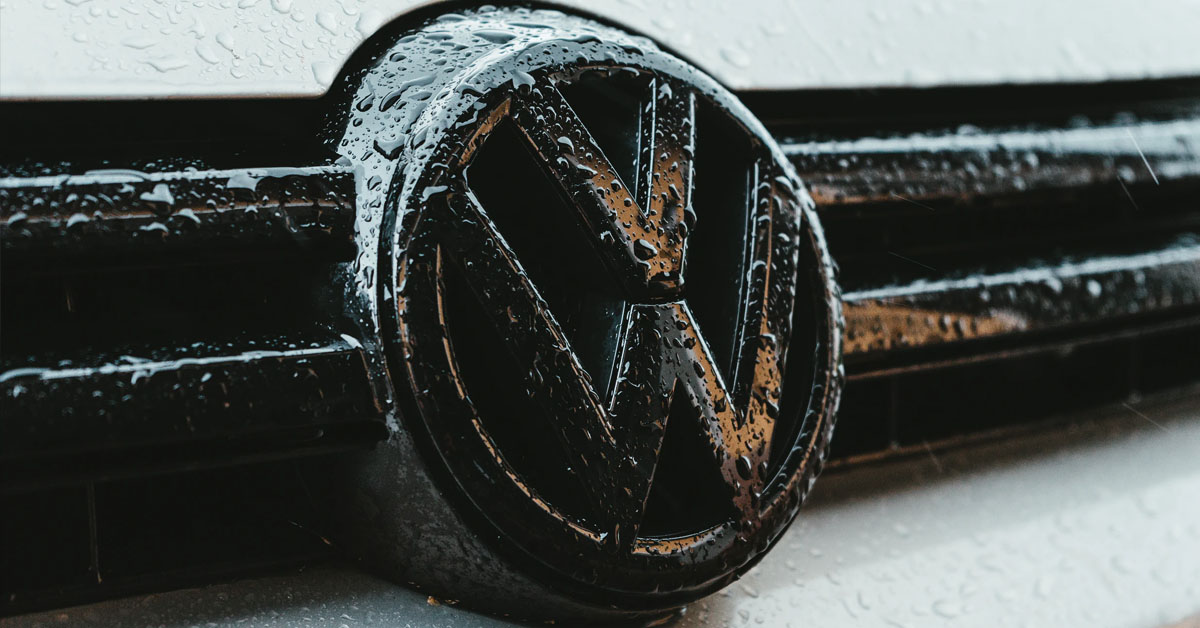 So what exactly is Project Trinty then? It's a car. More specifically, an electric saloon that is scheduled for release in 2026. Trinity will feature technology that is previously unseen on the current batch of EV's (electric vehicles) on the market. Features such as charging times as fast as refuelling, over-the-air software updates and fully autonomous driving technology.

CEO of Volkswagen, Ralf Brandstätter says: “We are using our economies of scale to make autonomous driving available to many people and to build a learning neural network. In this way, we are creating the conditions for the continuous exchange of data from our vehicle fleet – for example, on the traffic situation, on obstacles or on accidents”.

Rather than buying a car and being stuck with the technology you have, Project Trinity aims to develop a software-based product that can be upgraded at any time. This means that if customers want upgrades to onboard applications, new software features or make changes to the autonomous driving system, they can do it at the touch of their finger.

“In the future, the individual configuration of the vehicle will no longer be determined by the hardware at the time of purchase. Instead, customers will be able to add functions on demand at any time via the digital ecosystem in the car”, says Ralf. 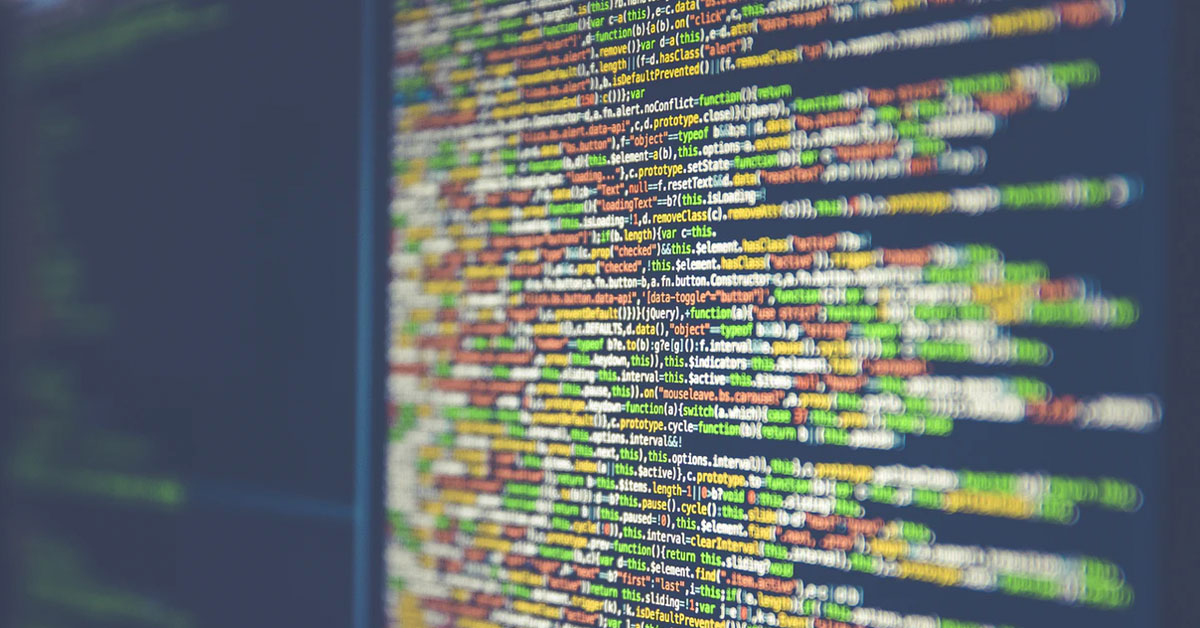 Volkswagen aims to make future vehicles from 2026 onwards the same as Trinity and call this the ACCELERATE strategy. Where the cars will have virtually everything on board, both hardware and software and the customer will simply be able to activate it if they decide they want it. This means there will be less need for trims such as S, SEL, Match, Life R-Line etc. Which will make the production process complexity significantly easier.