Which Sports Star Has The Most Valuable Car Collection?

Which Sports Star Has The Most Valuable Car Collection? 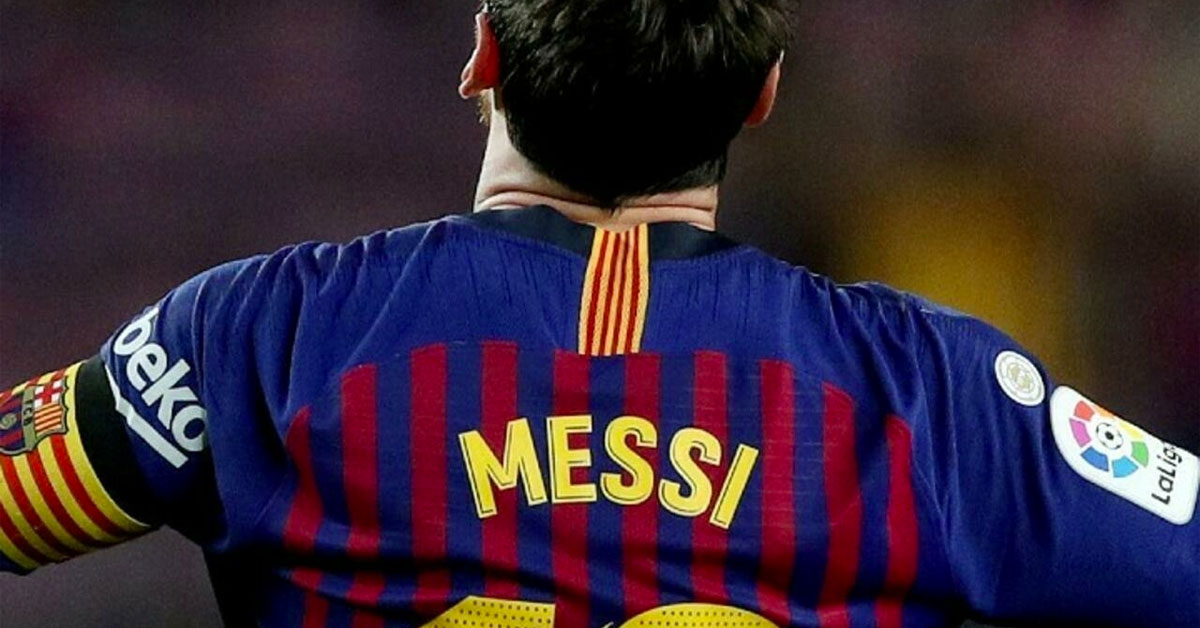 Sports stars are known for having plenty of spare cash lying around for expensive cars. But which sports star has the biggest and most valuable collection?

It's no secret that sports stars like Cristiano Ronaldo or Lewis Hamilton have a huge garage full of expensive vehicles. But which sports star actually has the most valuable collection? Online games and slots website ManySpins.com recently compiled some research, showing that based on the 2021 Forbes rich list, it's PSG's (Paris Saint-Germain F.C.) Lionel Messi who actually has the most valuable collection.

Messi seems to favour Mercedes and Audi cars for daily drivers. You can see him arrive at Barcelona training in 2020 in a decked-out Mercedes SUV on this YouTube video. Seemingly, he chooses to drive his more expensive cars to fancy events or keeping them safe in his garage as trophies. 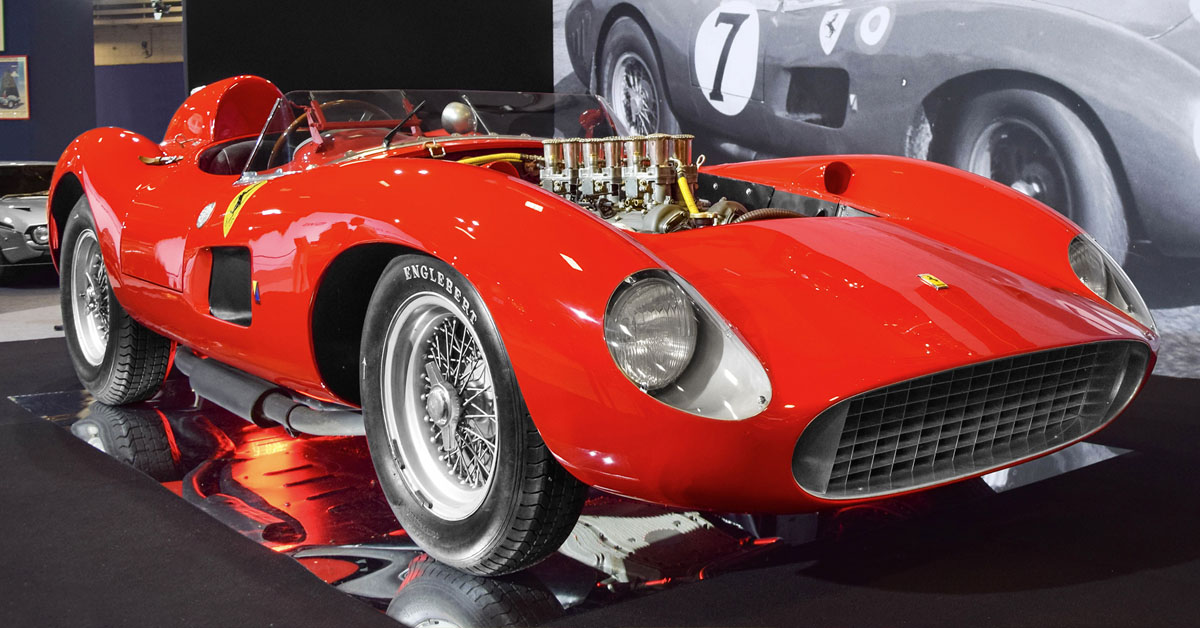 Interestingly enough, Lionel Messi's Ferrari 335 S Scaglietti Spider, which he purchased in 2016, takes up the majority of the collection's value. As alone it is worth around £23-24 million, with the rest of the collection making up the other £4 million in value. Messi won the 1957 Ferrari 335 S Scaglietti Spider at auction for a total of £22 million.