Will 20mph Be The New 30mph? | Stable Vehicle Contracts 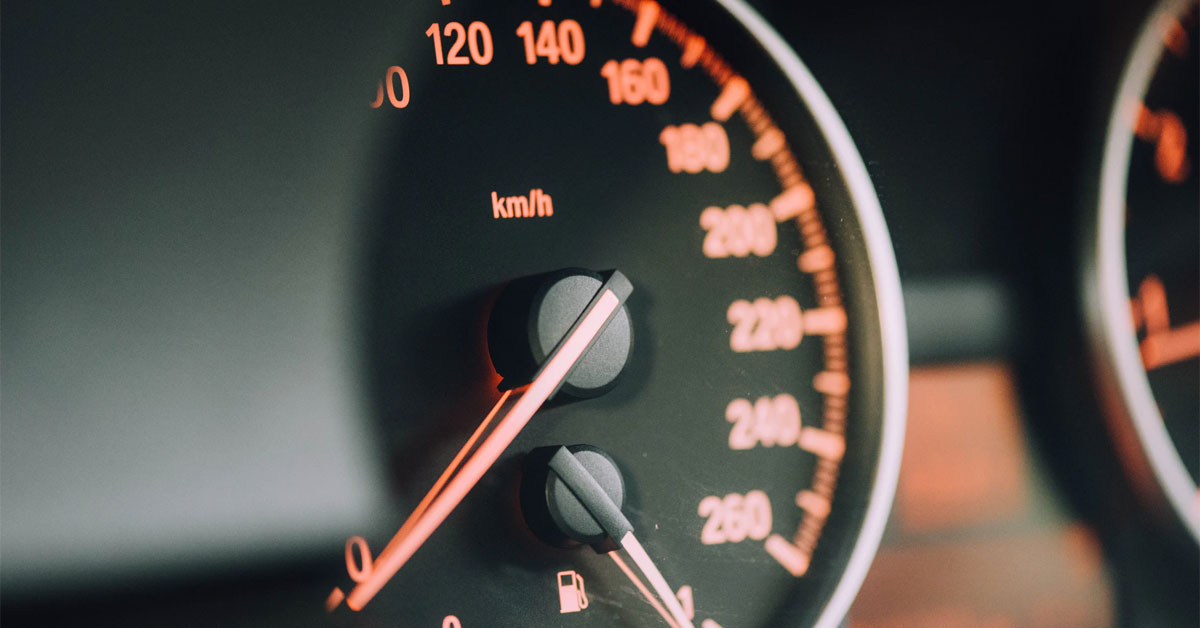 New research reveals support for reducing the speed limit on urban roads has increased around half of the drivers in favour.

New research from IAM RoadSmart reveals that the support for reducing the speed limit on urban roads to 20mph has increased in recent years with almost half of the drivers now in favour.

44% of the drivers that were surveyed agree that the current 30mph speed limit should be reduced to a 20mph speed limit. This is a 13% increase from the same sample in 2014.

It’s mainly the areas that are outside schools that are the most influential for reducing the speed limits to 20mph, an impressive 89% of respondents supported this idea.

Some of the main reasons for the 20mph speed limit is to make the roads safer, to reduce accidents and to save lives. Just over half of the drivers, 54% would like the roads outside their home to have a 20mph limit, which is a 23% increase in people that agreed when the survey was last conducted seven years ago.

This could indicate that the lockdown had made people much more aware of their environment. 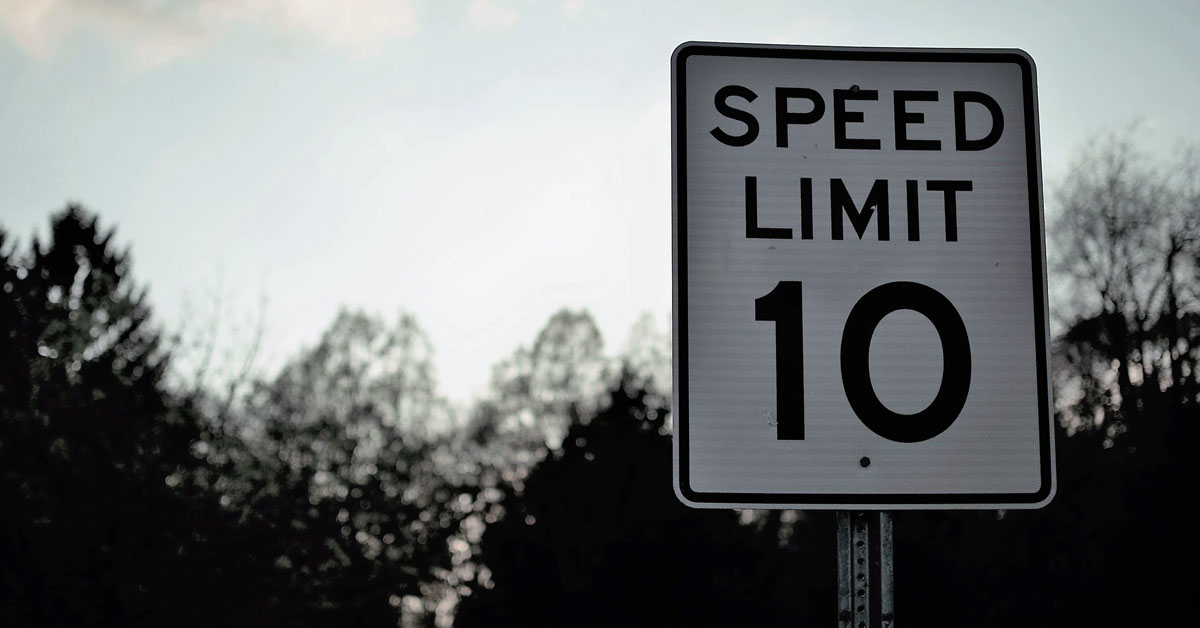 Or possibly even some parents have seen how much their kids like playing outside of their houses and that they want the roads to be a safer place. So that they don’t need to be as worried when their kids step out of the house there would be a lower chance that their children will be run over by speedy drivers.

However, most argue that the reduced 20mph speed limit is too slow and that individual roads should be considered rather than a blanket ban. A blanket ban is a ban that applies and/ or affects the majority of a given class of people of things.

Neil Greig, the IAM RoadSmart Director of Policy and Research stated that: “Improving road safety is key but the blanket ban isn’t necessarily the best route. That each solution needed to be decided on a case by case basis, with local considerations and consultation playing an important role.”

Further findings found strong support for a soft touch for drivers caught speeding up to 30mph in a 20mph zone, 64% of respondents favouring a tailored driver education course rather than a fine for offenders.