Your chances of breaking down due to hitting a pothole

Your chances of breaking down due to hitting a pothole - now higher than ever! 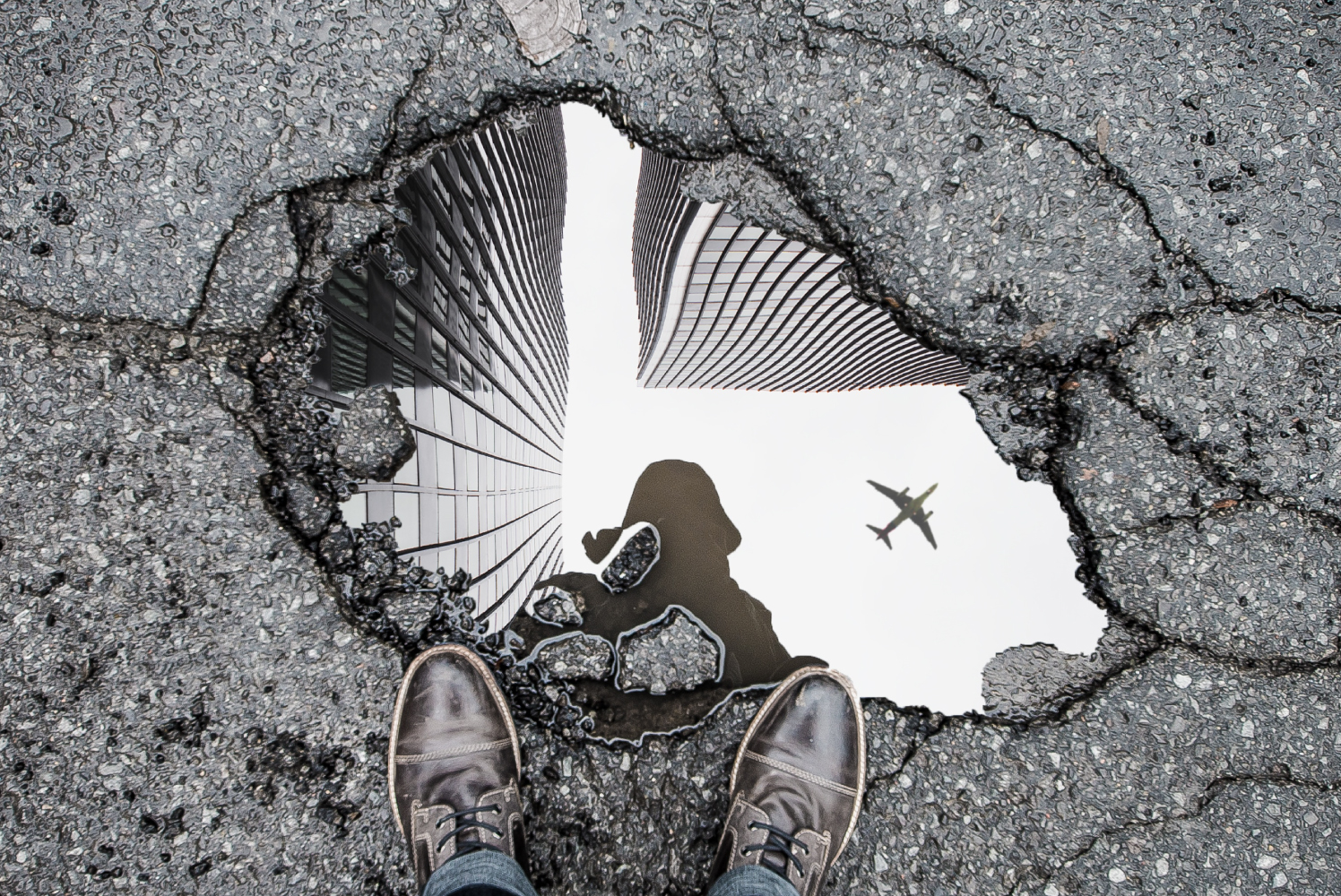 The UK’s pothole problem shows no sign of ending any time soon, according to the latest breakdown data analysed by the RAC.

The state of driver's local roads are now amongst their top concerns.

The UK’s pothole problem shows no sign of ending any time soon, according to the latest breakdown data analysed by the RAC. While, as is customary, the total number of pothole-related breakdowns, such as damaged shock absorbers, broken suspension springs and distorted wheels, attended by RAC patrols in the third quarter of the year dropped substantially to 1,746, the number of such call-outs seen over the last 12 months remains stubbornly high. In the last year the RAC dealt with 14,220 breakdowns where the overwhelming likelihood was that they were caused by potholes – this represents 1.5% of all its call-outs during this period. This is the second highest percentage ever recorded since the RAC started analysing this data in 2006, with the highest being 1.6% – a figure previously only seen during 2015 and 2017. The Pothole Index, which is the RAC’s long-term indicator of the health of the UK’s roads, also shows that things are not getting any better as the index remains considerably higher than it was in the third quarter of 2017 when it was 2.38. In fact, with the index now standing at 2.63, motorists are now more than 2.5 times as likely to suffer a pothole breakdown than they were 12 years ago. The record high index figure was 3.5 in Q1 2010 when motorists were 3.5 times more likely to breakdown due hitting a pothole as they were in 2006.