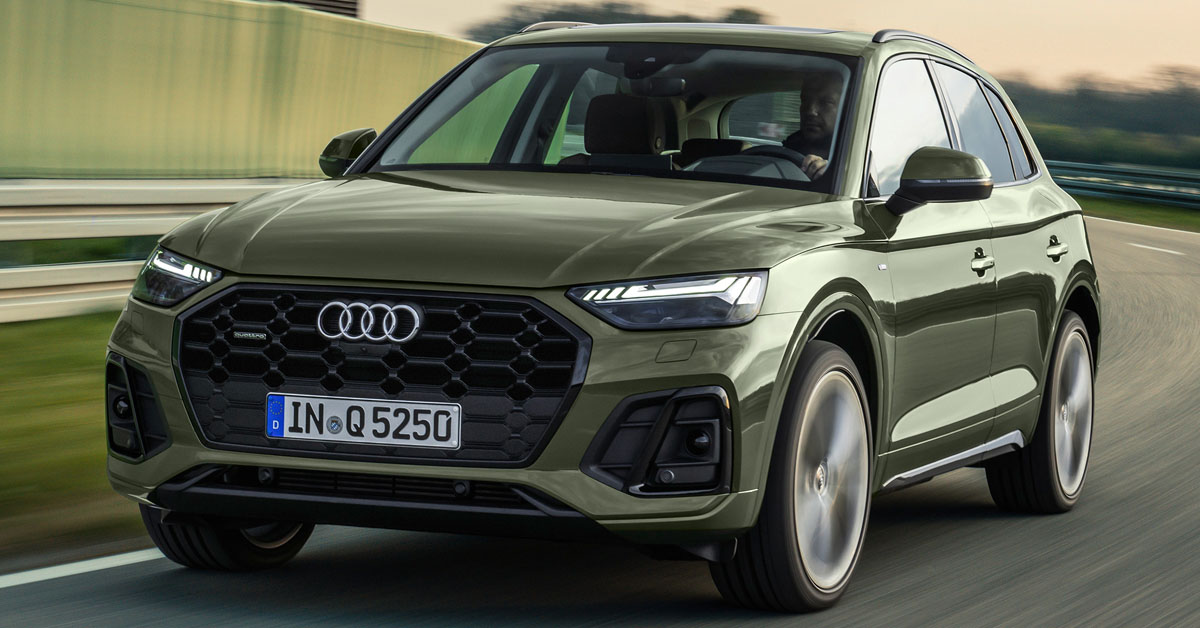 The 2020 Audi Q5 is jam packed with new technology, enhanced driving and safety features and an exterior facelift to give it a more aggressive styling

The 2020 Audi Q5 has been updated to offer the latest and greatest tech you'd come to expect from a modern Audi, as well as a new exterior facelift to boot. The Q5 is one of Audi's best-selling SUVs, as it places itself comfortably between the smaller Q3 and the pricey but spacious Q7. The Q5 is a hugely versatile car and it has been since its release, with interior luxury being at the forefront even in the standard Sport models. And if you ever needed more power to match the already perfect interiors then the SQ5 was always an option. So what's actually changed with the 2020 Audi Q5? Let's take a look. 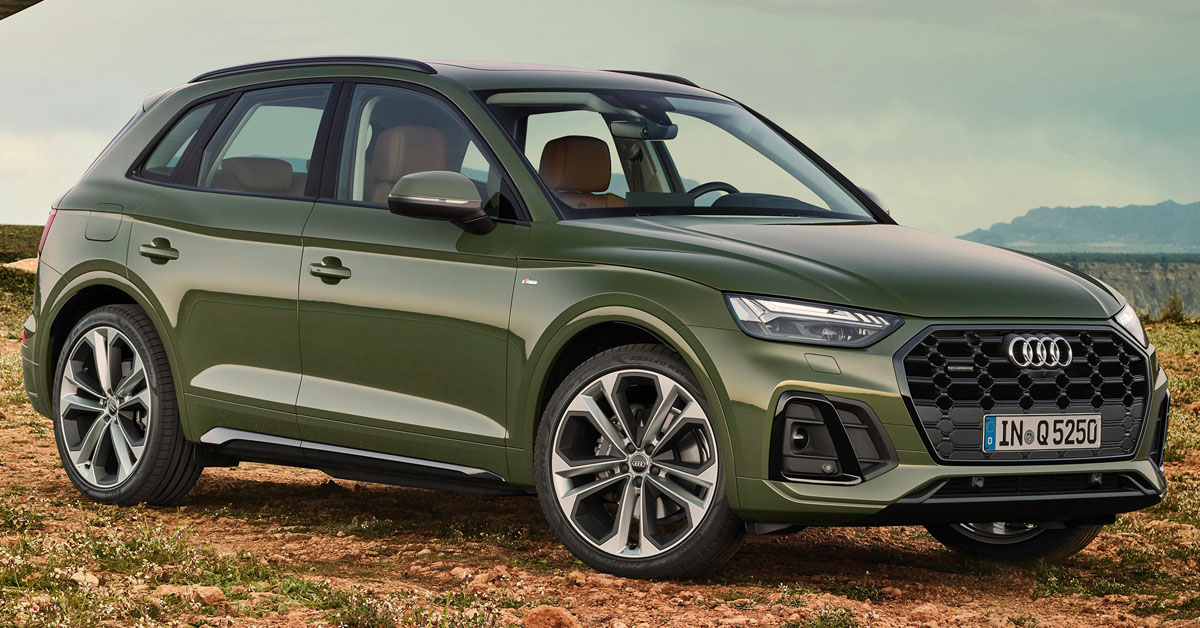 The Q5 has always looked smart but Audi have opted to go down the route of making a more sharp, aggressive styling the main selling point. The dimensions of the Q5 haven't changed much, remaining at the same height as the previous model. The length is now 19 millimetres longer thanks to a set of front and rear bumpers, but this isn't noticeable unless you were to park another previous Q5 alongside it. Gone are the horizontal grille slats of the previous Q5, the grille is now a honeycomb structure with larger air intakes when you opt for the S Line, Black Edition and Vorsprung. The profile, side skirts, chrome elements and inserts and design lines of the car give it a far sleeker, sharper and more streamlined look, which at first appearances, certainly make the 2020 Q5 look meaner. The upper sections of the LED headlamps feature a new look for the DRL (Daytime Running Lights) and the Matrix LED headlamps which were reserved for Vorsprung models only are now available on the S Line and Edition 1 models. The rear LEDs sections have been updated as well to match the frontal changes.

The UK will be getting a new model called the 'Edition 1' which will be the first of its kind in the UK. The Edition 1 will stand between the S Line and Vorsprung in terms of looks and features and will deliver the visual appeal of the Vorsprung, at a price point that is closer to the S Line. Essentially the Edition 1 will give you more than the S Line, but not as many extras as the Vorsprung. 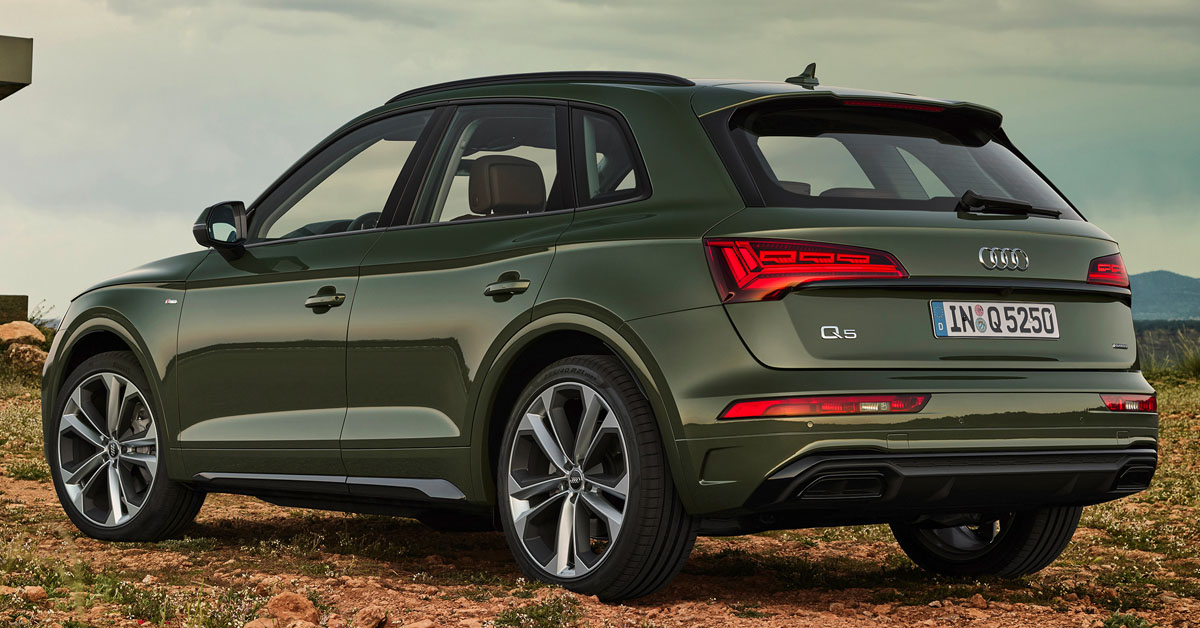 Despite the sweeping changes to the exterior, the 2020 Audi Q5 isn't getting smaller, but it isn't getting bigger either. The 550 litre capacity in the boot remains the same, but it's not like we had any issue with the available space in the first place. You can, of course, move the rear seats forward or completely down to get more boot space if needed which will double your storage capacity. 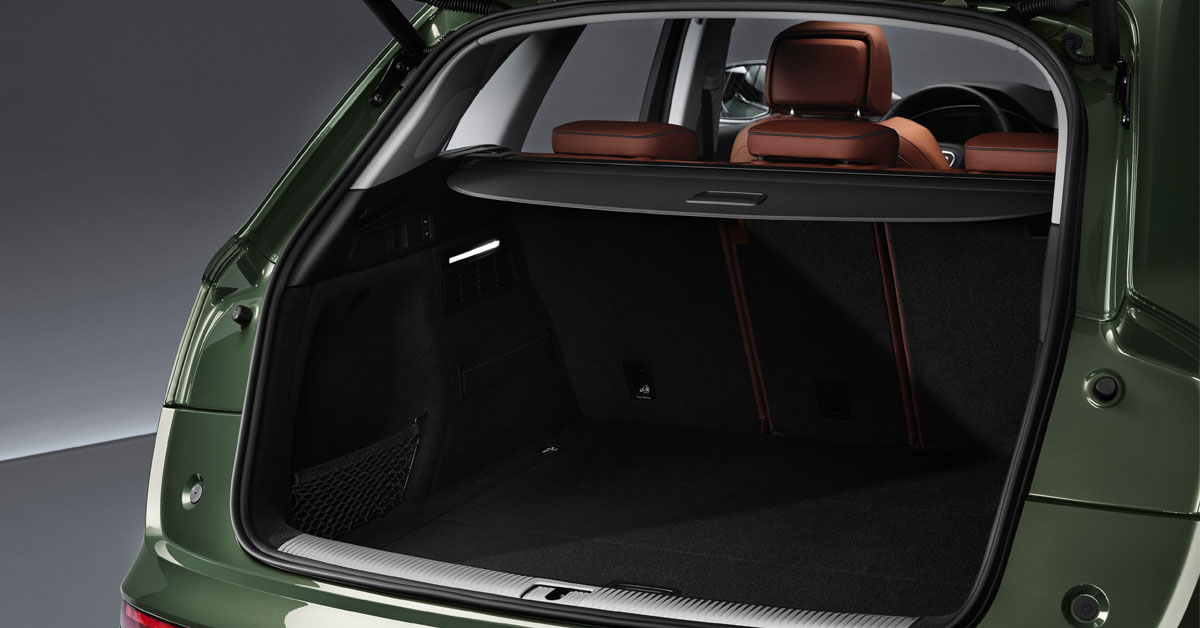 The centre touchscreen has been upgraded from an 8.3-inch screen to a 10.1-inch which is a welcome upgrade. The same features the previous Q5 had are present within the infotainment interface. A new and impressive feature is the ability to download satellite imagery of your destinations parking spaces. This will be monitored at regular intervals and thanks to Alexa by Amazon, a voice will keep you up to date with any available spaces the closer you get to your destination. Apple CarPlay and Android Auto Bluetooth connectivity are standard and the usual spec improvements apply such as the S Line bringing privacy glass, wireless phone charging, cruise control etc.

Interestingly enough, Audi have opted to keep the physical control buttons and turn knobs for climate control across the entire range. We actually prefer this as it can be a bit challenging to do everything via the infotainment system and keep your eyes on the road at the same time. 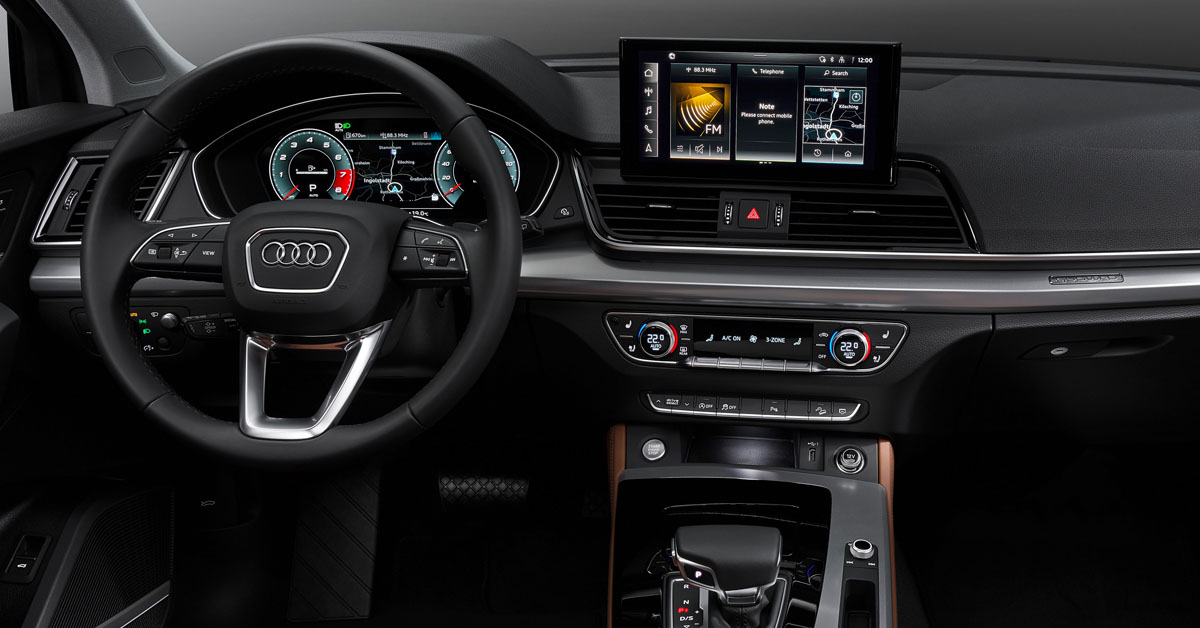 The Q5 will have the usual host of refined TDI diesel and TFSI petrol engines, just not at launch, unfortunately. Audi have given the Q5 one single 40 TDI, 2.0-litre 201bhp, diesel engine for now. Both automatic and manual seven-speed gearboxes are available with Audi's Quattro four-wheel-drive system as standard. Audi have planned to release some newer engines further down the line that includes a powerful 2.0-litre V6, a 2.0-litre TFSI petrol and plug-in hybrid variants for those after a PHEV (plug-in hybrid electric vehicle). We haven't seen anything regarding the SQ5, but given the previous history with the Q5 model, there will likely be an SQ5 model waiting around the corner with another 3.0-litre turbocharged V6 that will hopefully provide more than the 350bhp of the previous model. 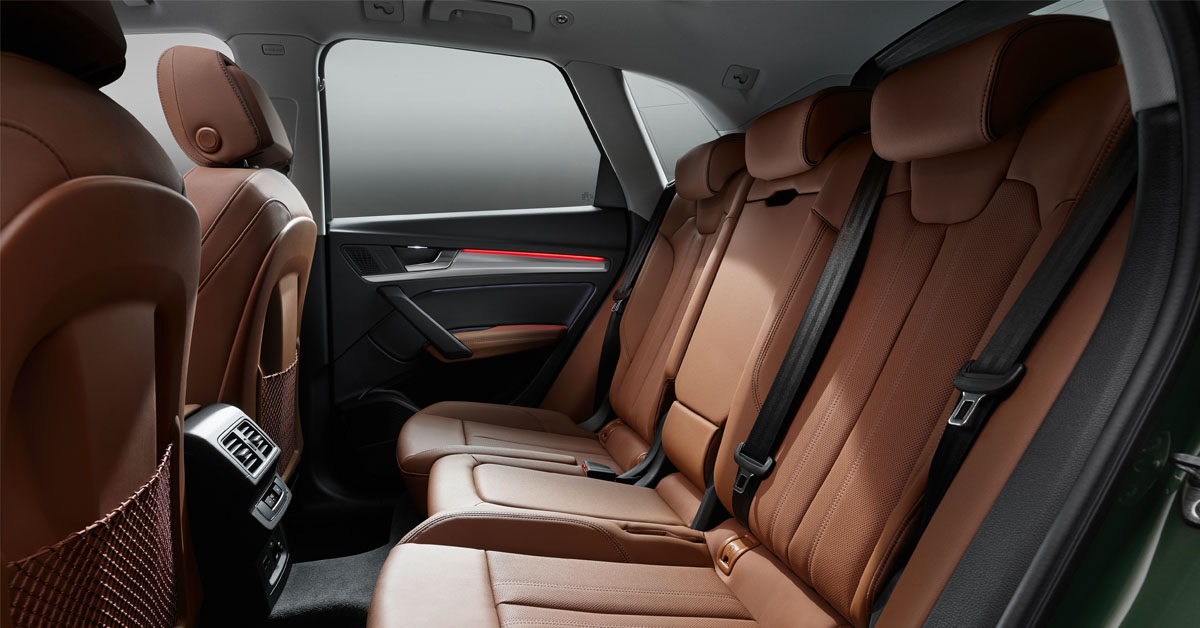 Prices are set to rise slightly for each model within the range (Sport, S Line, Vorsprung etc), but that is yet to be confirmed. Bear in mind the basic Sport Q5 was around £39,000, you could be looking at around £40,000 - £42,000 for the basic model of the new 2020 Audi Q5. Audi have yet to announce a release date as well, all we have confirmed at the moment is "late summer". So this could be anytime from early September to late October before we see some official dates.

If you would like to see what Audi Q5 leasing offers we have for the current model, please click here.