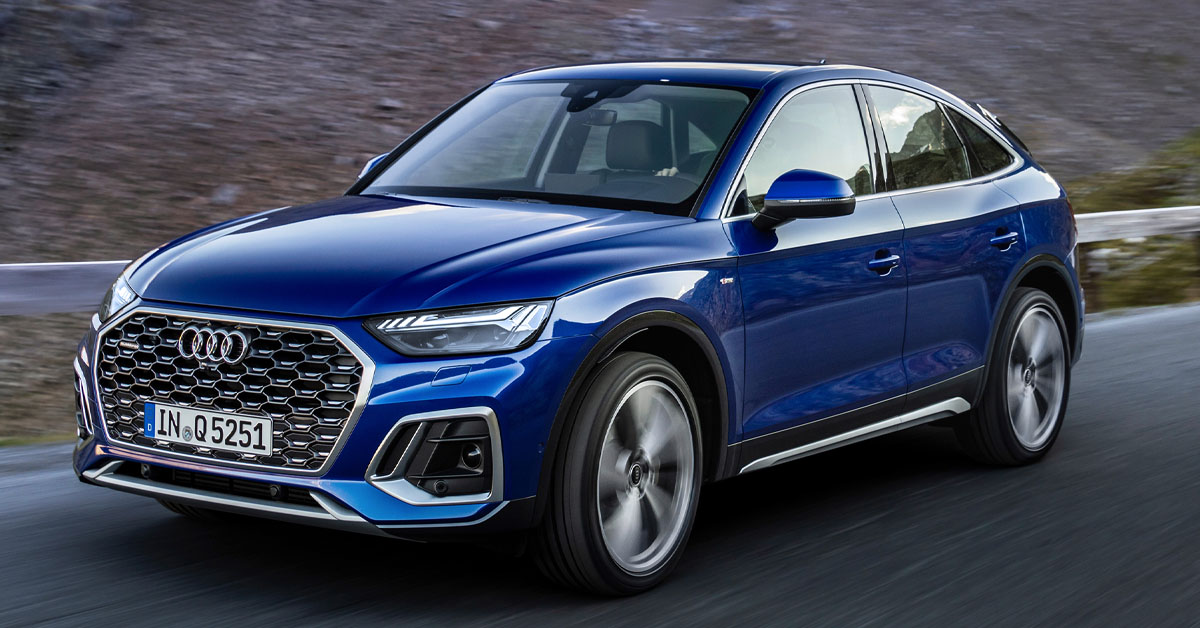 The 2021 Audi Q5 Sportback is a new SUV Coupé set to join its standard Q5 SUV counterpart in the first half of 2021. Featuring TDI, TFSI, plug-in hybrid TFSI e and SQ5 variants.

The ever-popular Audi Q5 SUV now has an SUV Coupé sister set to join the ranks of the Q5. Aptly named the Q5 Sportback and due to be released in the first half of 2021, the Q5 Sportback will contain the foundations of the original SUV model whilst adding the striking curves of a coupé. Recently, the Q3 Sportback joined the ranks of the Q3 and it seems Audi are intent on updating all their SUV lines with a sportback model. The new 2021 Audi Q5 Sportback will appeal to customers who liked the interior space of the SUV variant but admire the styling of a coupé.

What we know about the 2021 Audi Q5 Sportback

Please see below for official images of the 2021 Q5 Sportback released by Audi. 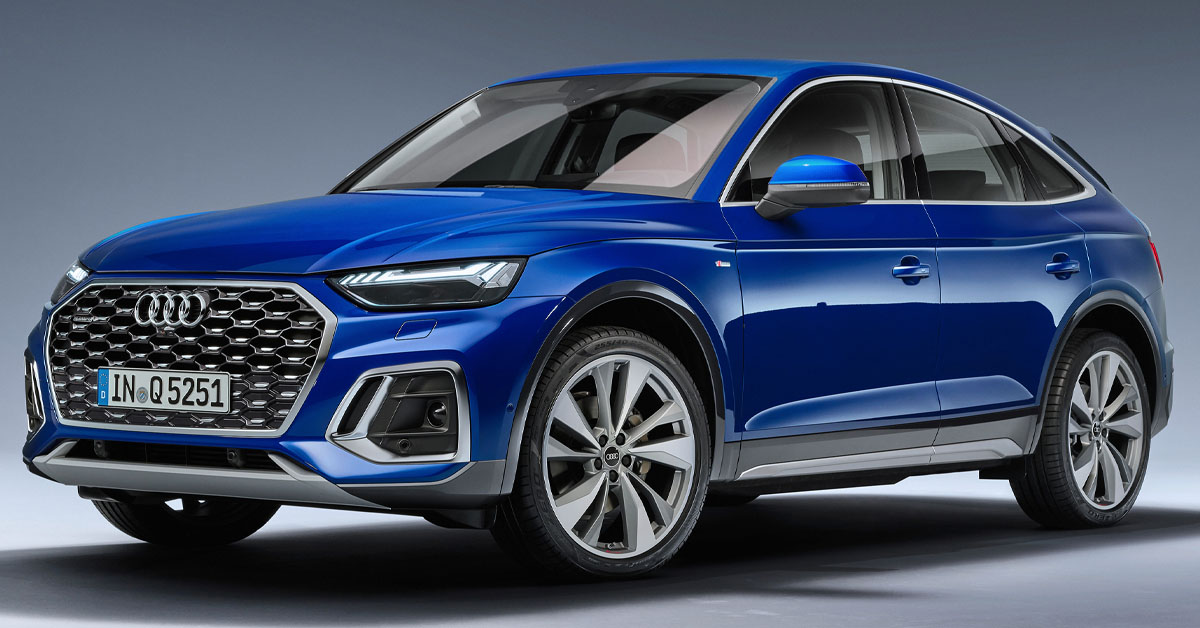 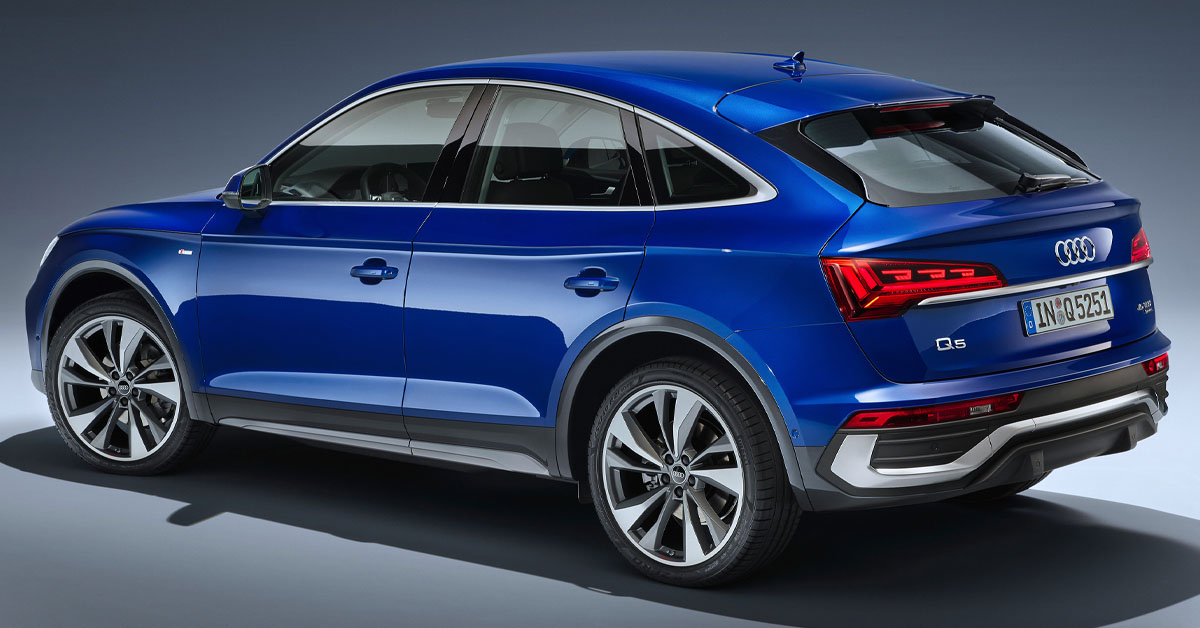 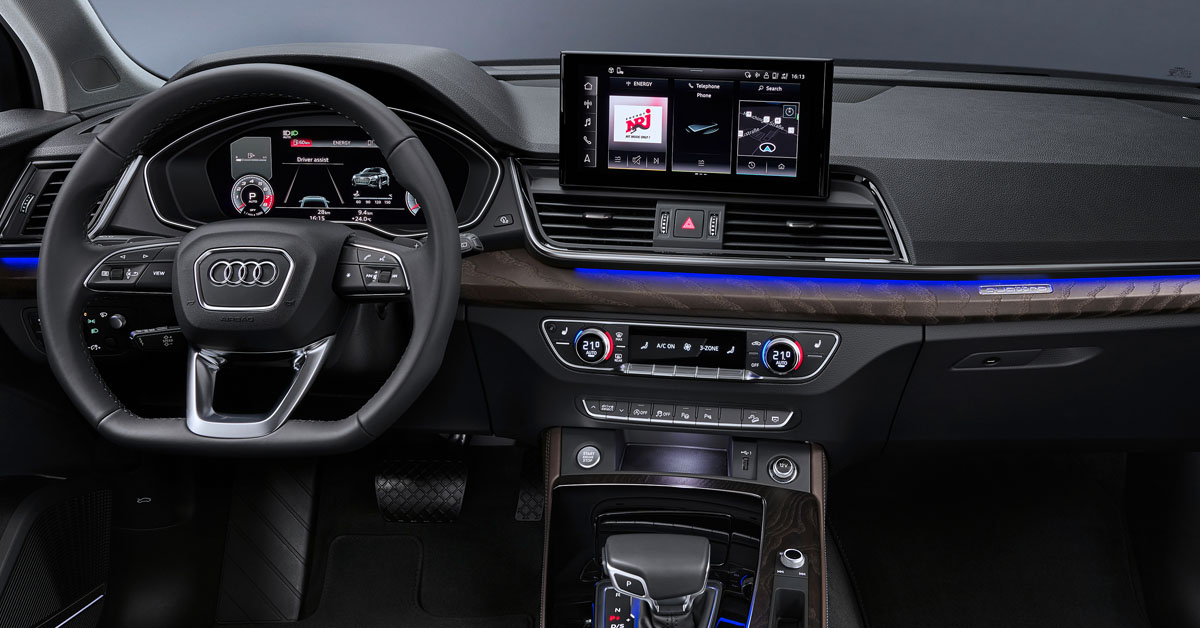 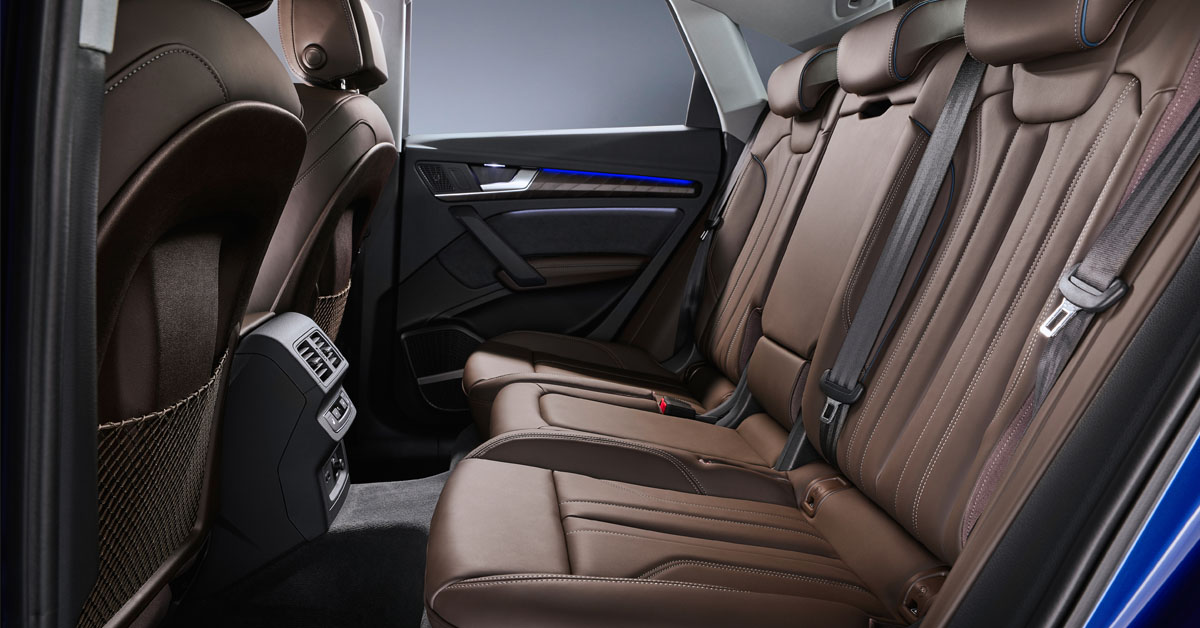