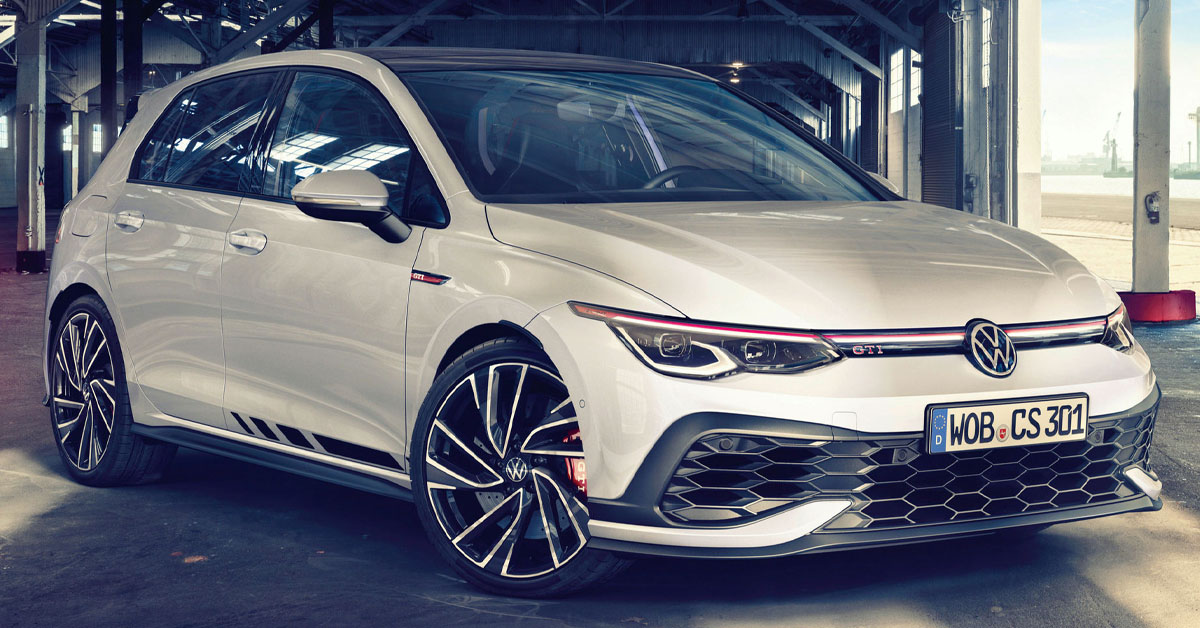 The new 2021 VW Golf GTI Clubsport has been revealed. With 296hp, front-wheel-drive transmission, an updated design and tweaked suspension, the GTI Clubsport is set to take on competition such as the BMW M135i and Audi S3.

Here's what we know about the 2021 VW Golf GTI Clubsport so far: 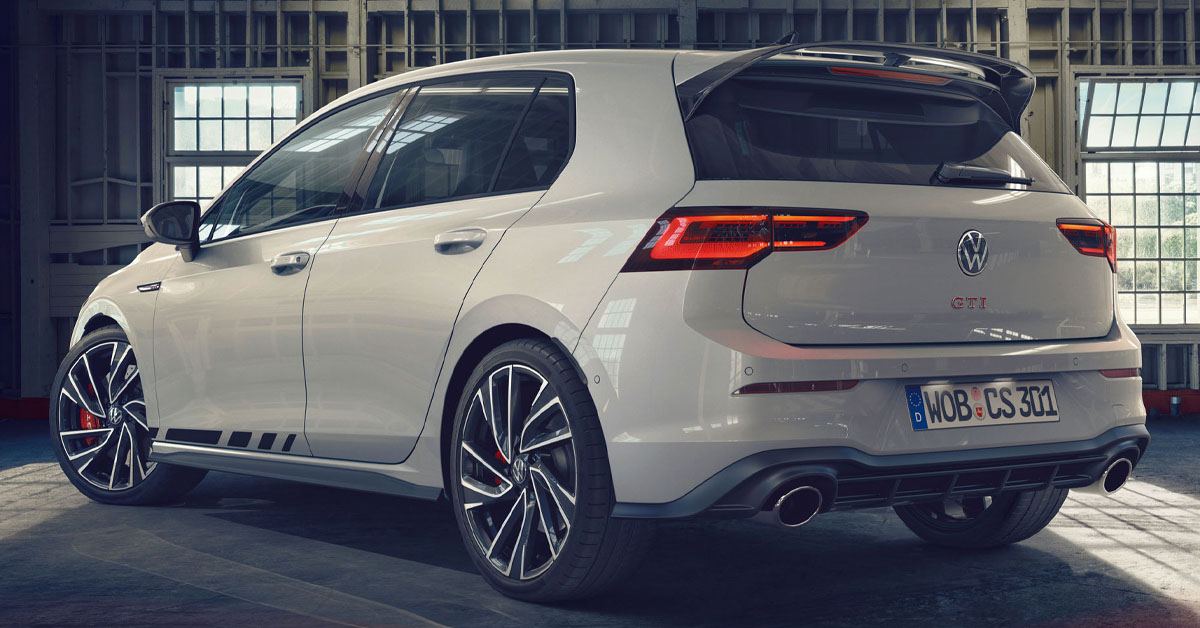 How much will it cost?

Volkswagen haven't officially given out any pricing on the 2021 GTI Clubsport yet, but given its prestige and notable upgrades, you'd be looking in the range of £32,000 to £40,000 depending on spec.

The 2021 GTI Clubsport is aiming to compete with similarly priced hot hatches such as the Audi S3 Sportback, BMW M135i, Hyundai i30 N, Ford Focus ST and Mercedes AMG A35.

Although we don't know pricing, Volkswagen have been kind enough to give us some details about the cars impressive specs. The exterior has brand new sleek and aggressive styling along with some nice interior upgrades such as race-focused sports seats. 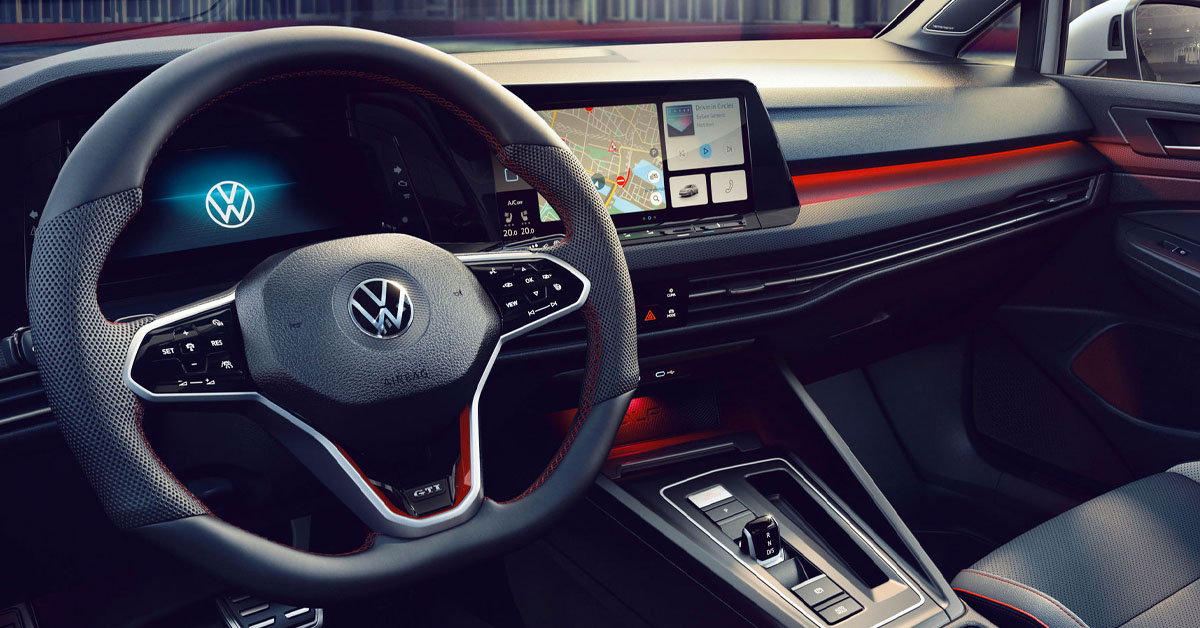 As much as we'd love to give an official UK release date, Volkswagen haven't revealed any details on this yet. However, we've been told to expect the VW GTI Clubsport to be available on the UK market in 2021.