Audi A1: The 1st Generation Changes

Audi A1: The 1st Generation Changes 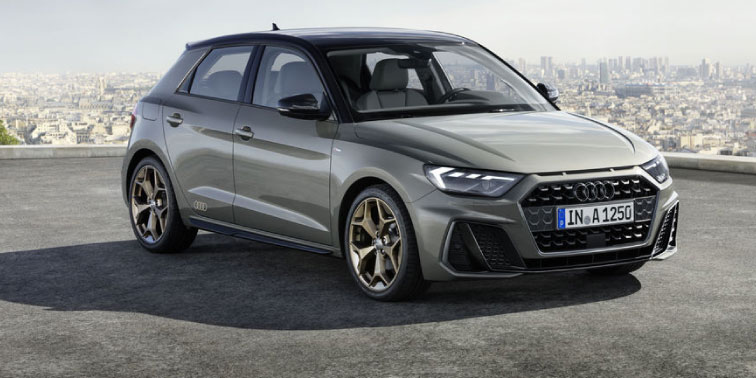 Audi launched the little Audi A1 in 2010 to occupy a growing niche in Europe at the time of small, premium cars. Now, the second generation is here...

The tiniest model in Audi's lineup gets big changes for a new generation.

Audi launched the little Audi A1 in 2010 to occupy a growing niche in Europe at the time of small, premium cars. Now, the second generation is here, and the new model retains the original's strengths by combining a handsome exterior with a high-tech cabin. Let's take a closer look at what Audi changes to make sure the latest version builds on the previous model's success. A Matter Of Inches One of the smaller tweaks that Audi makes is to the new Audi A1 Sportback's size. The latest version is just 6 centimetres longer overall by growing to 4.03 metres in length from 3.97 metres previously. Both models are 1.74 metres wide. Total height drops just 1 centimetre on the new A1 Sportback. The tiny alterations bring the vehicle in line with the size of the Volkswagen Polo and Seat Ibiza, with which the Audi shares the MQB A0 platform. What A Mean Face The previous Audi A1 was angular and handsome. For the new model, Audi's designers turn up the masculinity to create a far more aggressive looking vehicle. Canted LED headlights point into the company's trademark Singleframe grille, and there are larger intakes in the lower fascia. S-Line variants get an even angrier appearance by adding vents to the edge of the bonnet – a touch that takes inspiration from the front end of the 1984 Sport Quattro. [caption id="attachment_5979" align="aligncenter" width="756"] 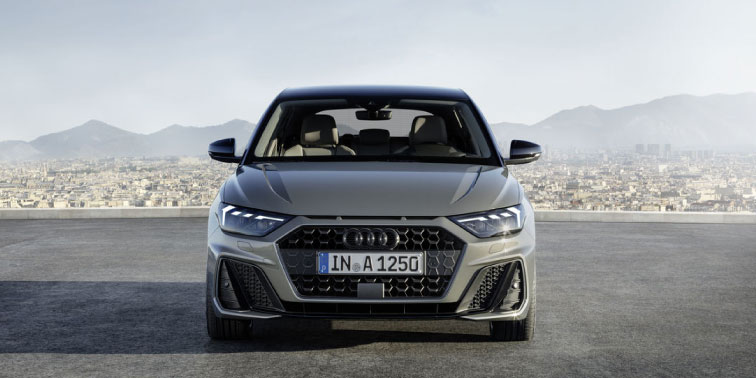 Audi's designers turn up the masculinity to create a far more aggressive looking vehicle.[/caption] Things Get Edgy The design changes are even more evident in the Audi A1's profile. Audi's designers use a thicker C-pillar that lends more visual weight to the rear of the car – this element is also another subtle homage to the Sport Quattro. Where a crease runs down the shoulders of the old car, the new one splits this into three separate pieces: two outlining the wings and one running through the doors. The result of these tweaks is a vehicle that doesn't look as round as before and instead gains a more angular aesthetic. The Rear Like the rest of the design, Audi's designers ditch the previous A1's gently curved elements and switch to using harder edges. These changes are most evident in the razor-sharp taillights and lower fascia. Open up the hatch and buyers find another surprise because the cargo area is now 65 litres larger than before to a total of 335 litres with the seats up. Fold the bench down and total storage for the new A1 is now 1,090 litres instead of 920 litres from the outgoing generation. [caption id="attachment_5980" align="aligncenter" width="756"] 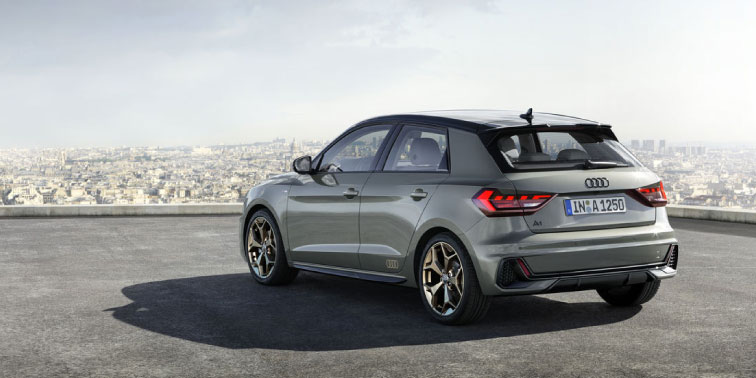 Audi's designers ditch the previous A1's gently curved elements and switch to using harder edges[/caption] Welcome to The Future The A1 Sportback is small, but that doesn't keep Audi from packing the vehicle with equipment that A8 buyers might also find. The Virtual Cockpit digital instrument cluster is available. An 8.8-inch infotainment system comes standard, but customers can upgrade to a 10.1-inch display. Plus, there are various colours for the inserts around the cabin, so that drivers can pick something to fit their personal style. The previous A1 looks old-fashioned by comparison. Changes under the Hood At launch, the new generation follows modern trends in Europe by only offering petrol-fueled engines rather than offering diesel options like the previous model. Buyers can choose from 1.0-, 1.5-, or 2.0-litre turbocharged engines with outputs between 94 brake horsepower and 197 bhp.