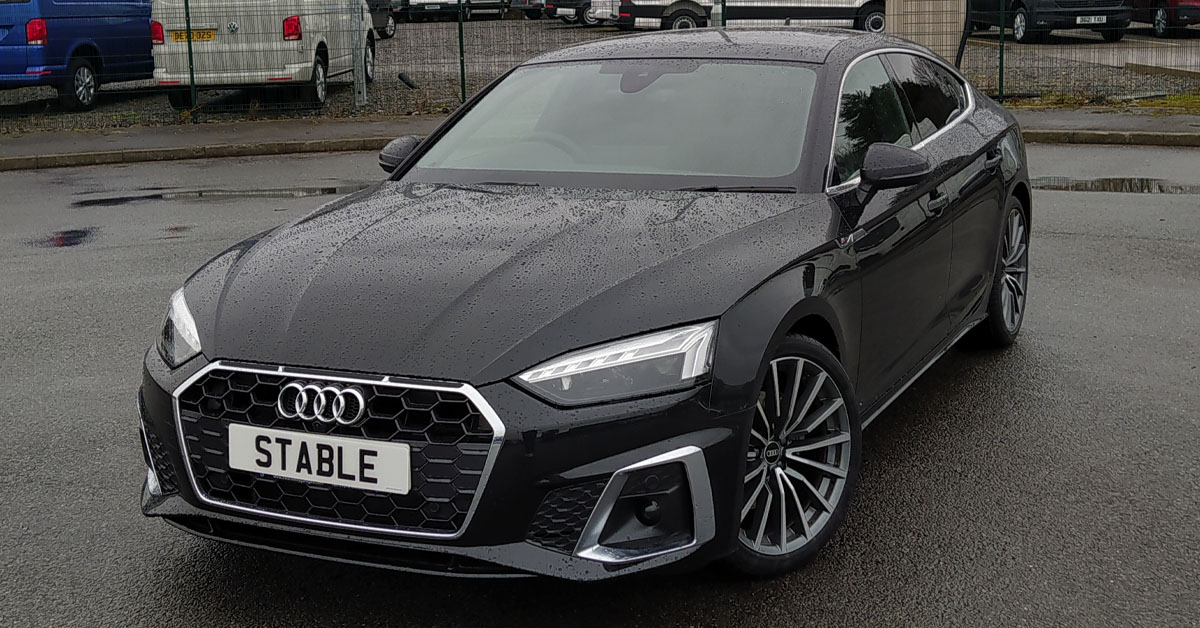 Audi have filed a patent that allows them to physically change the colour of your car simply by pressing a button by using revolutionary new technology.

Colour changing cars seems like something out of a futuristic thriller like Blade Runner 2049. But according to car news website CarBuzz, Audi have filed a patent to the German patent office for a new 'revolutionary new technology' that allows your Audi to change colour with the touch of a button.

Now, filing a patent doesn't mean that Audi already have the technology to do this. All it means is Audi are working on the technology right this second and have protected the idea so that other companies cannot steal the invention (should they succeed).

Apart from being a really cool idea, Audi are doing this in order to make their vehicles more efficient. You may not know, but vehicles that have black paintwork absorb more sunlight, which makes them harder to keep cool with air conditioning (especially in Summer).

According to Audi "black vehicles consume 1-2% more energy than white vehicles in midsummer". 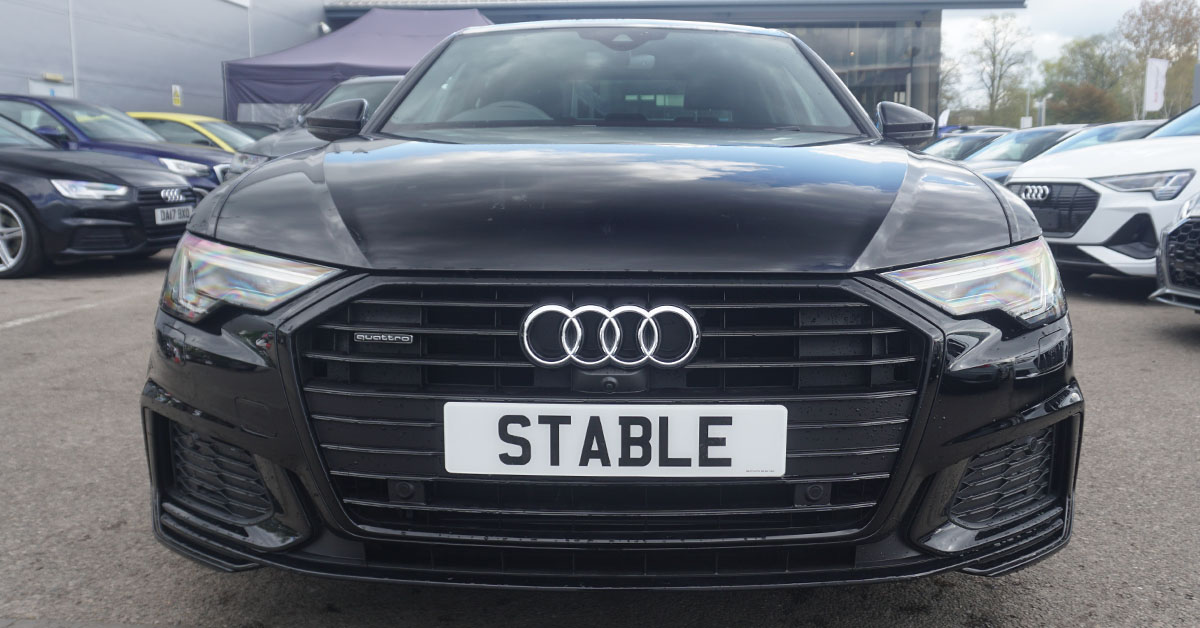 Being able to change your car paint colour could mean that you save on fuel bills from keeping your car cooler. This is especially important for electric cars, as they rely on the battery a lot more due to things like the radio, windscreen wipers and air conditioning draining it.

To be able to achieve this fascinating technology, Audi have said they're going to use a display film that includes:

What that technobabble means, is that the car will be able to switch layers to display different background colours.

As mentioned before, this is just speculation at the moment as the technology may never materialise in an Audi production car. But it's still cool to think they're actively working on making it a reality.