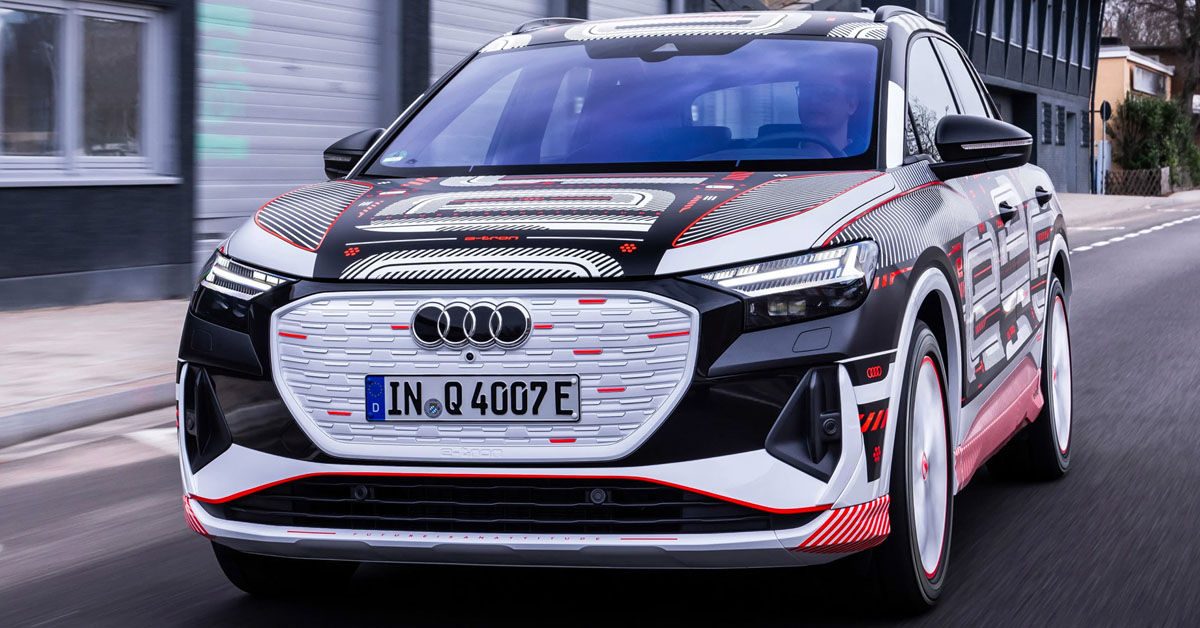 The Audi Q4 e-tron is Audi's latest foray into the all-electric market. With the recent praise of the Audi e-tron GT and the already successful Audi e-tron SUV and Sportback, a more accessible version is on the way in the form of the Audi Q4 e-tron. It's a mid-size SUV based on the same MEB architecture used by VW Groups Volkswagen ID.4. Audi expects this car to rival competitors such as the Mercedes-Benz EQA, Volvo XC40 Recharge and the BMW iX3. 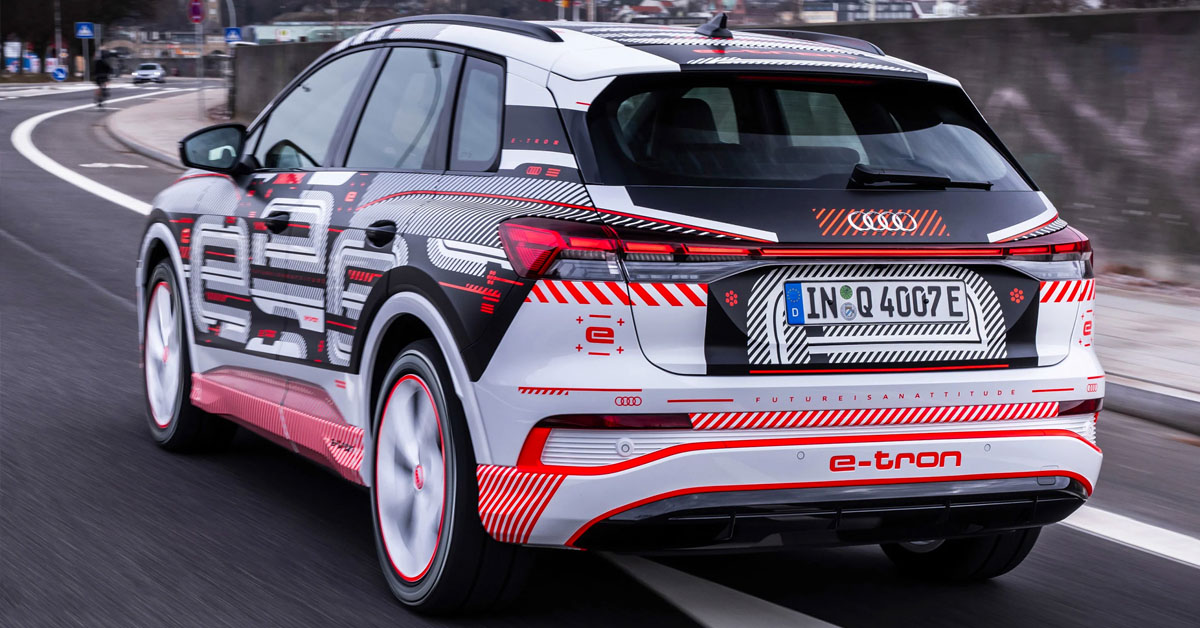 Audi hasn't officially released any details regarding the public release motor and drivetrain. But based on the MEB architecture used by the Volkswagen ID.4, we can assume the Q4 e-tron will start with a rear-wheel-drive model and move onto a four-wheel-drive Quattro version later. The ID.4 originally launched the '1st Edition' with rear-wheel-drive only, with four-wheel-drive scheduled to be released further down the line with later models. 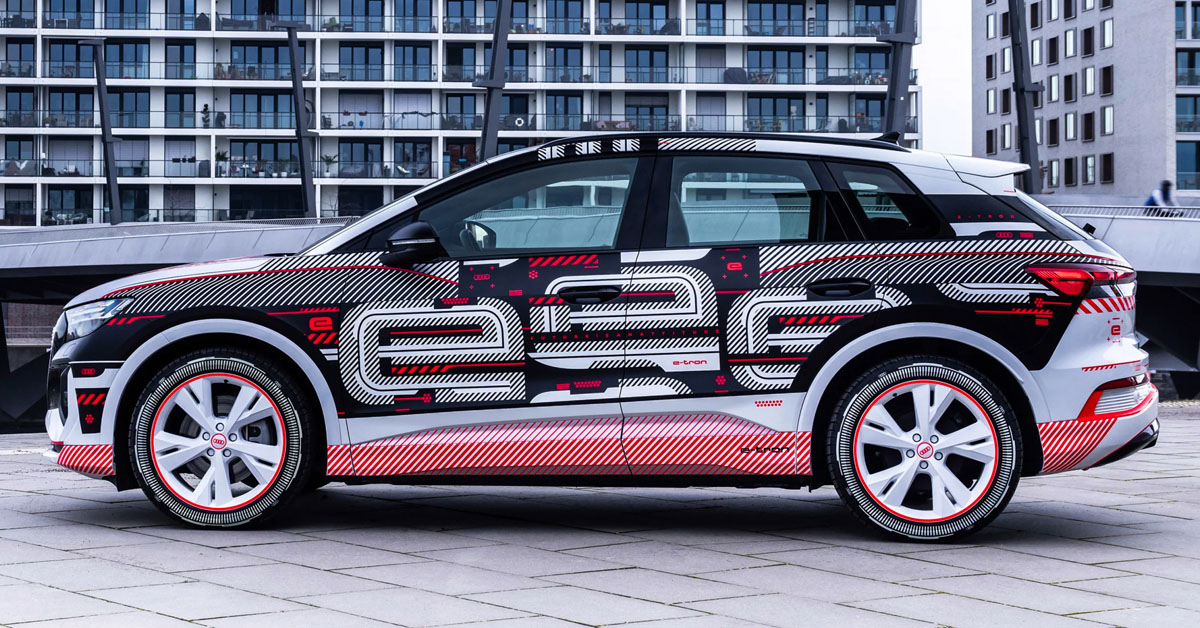 The prototype Q4 e-tron Audi have been testing is a Quattro four-wheel-drive 302bhp, which will no doubt be available for the public later on in the year. The prototype has claimed a 0-62mph time of around 6 seconds, which makes this a very fast performance SUV. 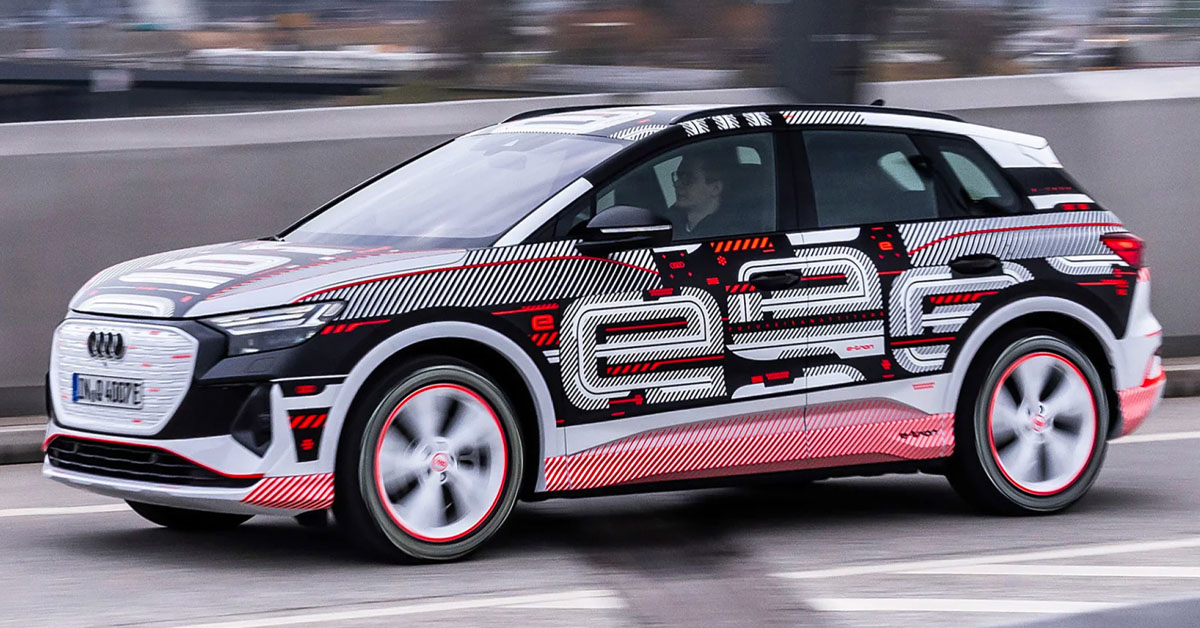 Battery sizes available will mirror what's available with the ID.4 which will be a 52kWH and 77kWh. As with the ID.4 with its 77kWh battery claiming up to 310 miles (WLTP), we expect the Q4 e-tron will offer the same. 11kW AC home charging will be available, as well as up to 125kW DC charging from public rapid chargers. Using a 125kW rapid charger will charge the Q4 e-tron from 0-80% in around 30 minutes.

Audi have released some official images of the Q4 e-tron's interior. The first thing Audi have maximised is passenger and storage space. Lots of space is saved with electric cars, as you are losing the hefty nuts and bolts of a fuel-based engine at the front and underneath the car. This is definitely apparent in the Q4 e-tron, with the interior featuring massive amounts of space, paramount to the physically larger Q7. With lots of storage options for bottle holders, phone cubbies and anything else you can fit your odds and sods into. 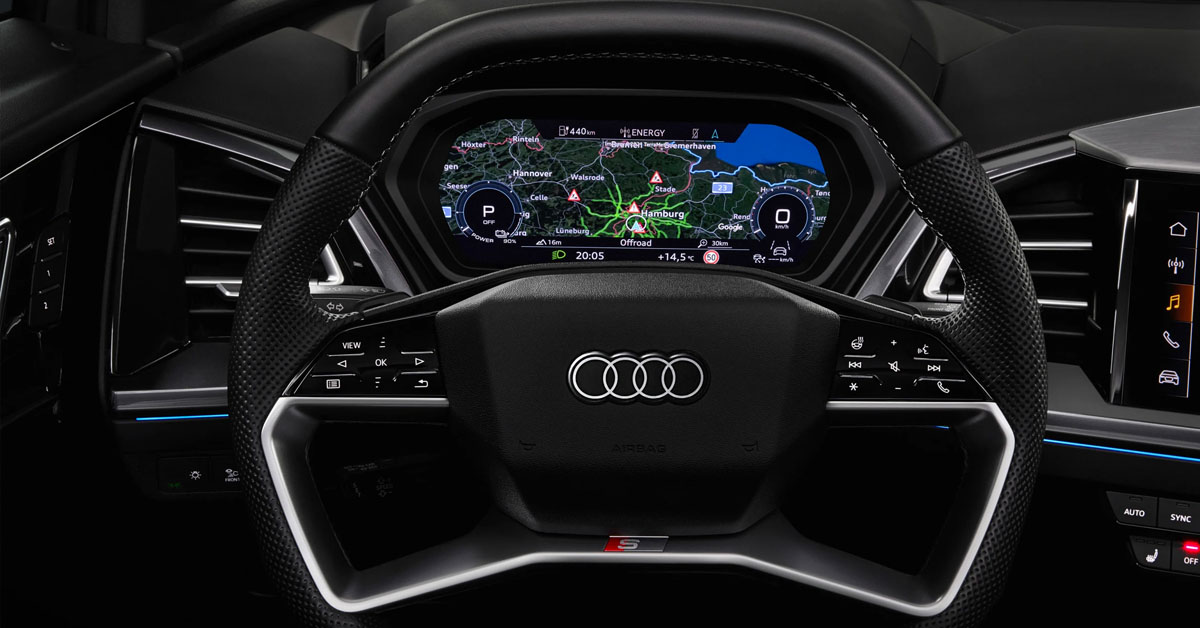 Audi virtual cockpit is now standard on all cars and the Q4 e-tron has full digital instrumentation sitting behind the wheel. The 10.1-inch MMI touchscreen fits perfectly in the centre of the dashboard and offers all the usual information needed for your journeys. The car has Audi's usual luxury refinement, with the highest quality materials used, promoting the standard upmarket experience Audi has come to offer. 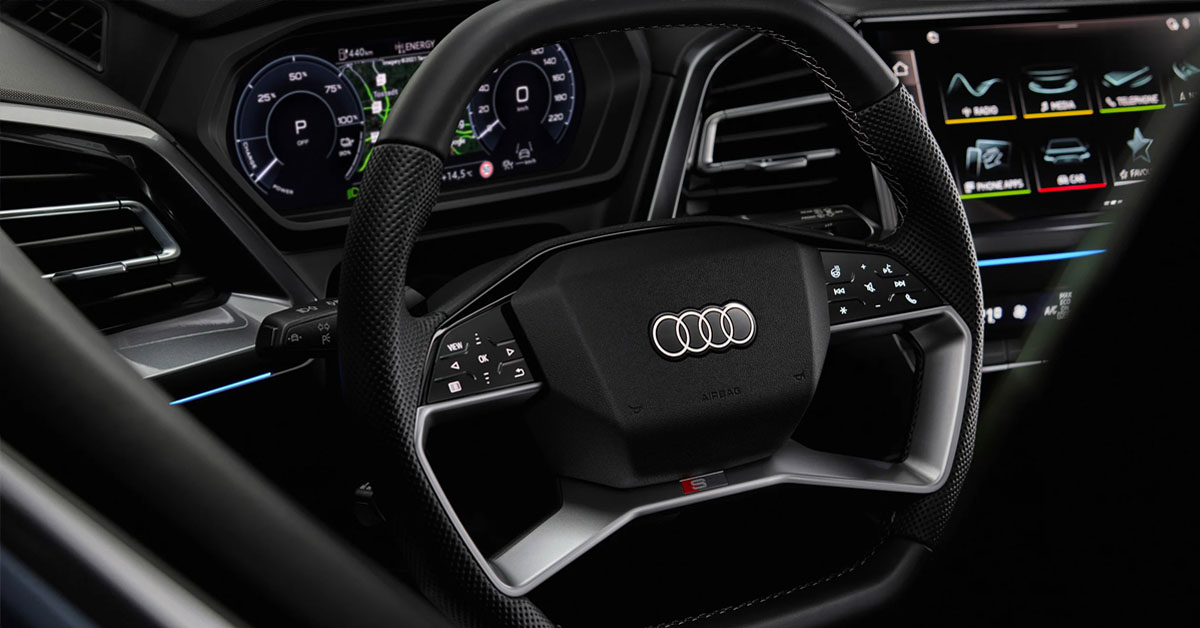 Audi haven't released any official prices yet. But looking at the current market for mid-size electric SUVs such as the ID.4 and Skoda Enyaq, we can assume the basic version of the Audi Q4 e-tron will go from around £40,000 to £50,000 depending on what options you choose. 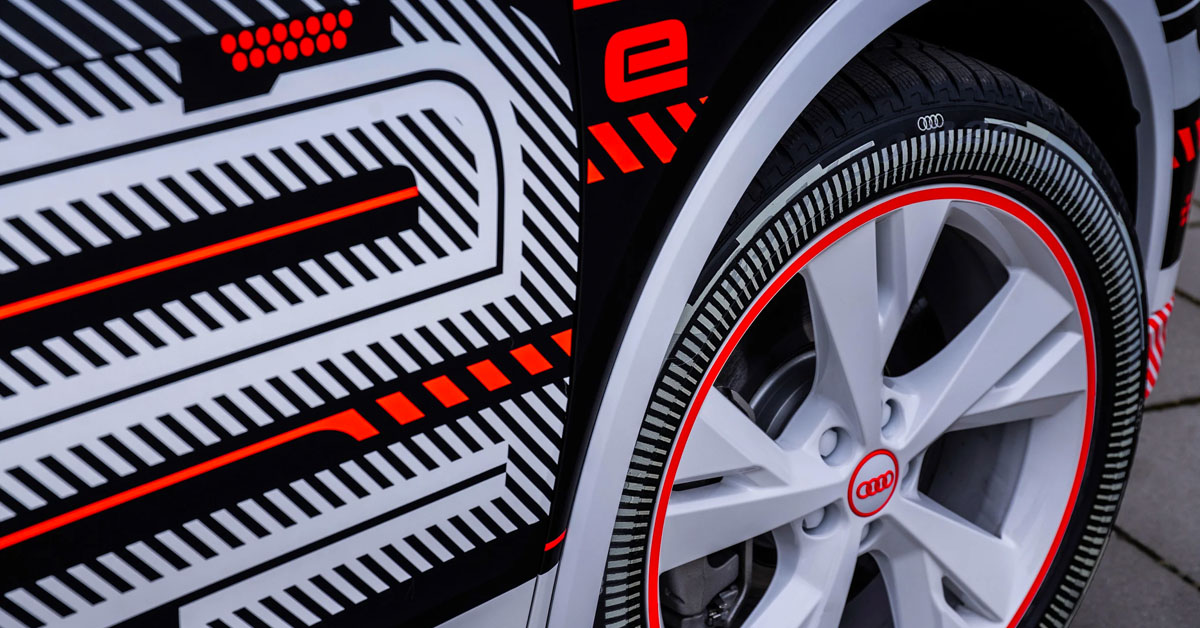 Audi have claimed the Q4 e-tron will be available to order in Summer 2021.