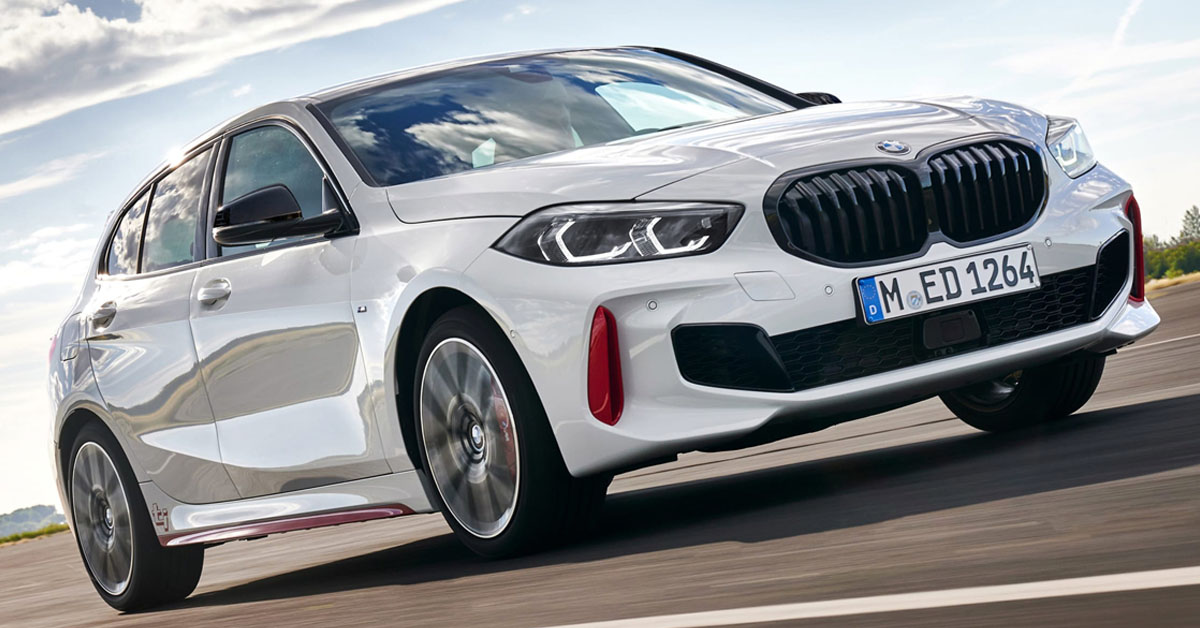 The 2021 BMW 128ti is an upcoming hot hatch that revives the 'ti' (Touring Internationale) badge and is set to compete against the popular Volkswagen Golf GTI.

The 2021 BMW 128ti is BMW's new front-wheel-drive 1 Series that is poised to take on the iconic Volkswagen Golf GTI, as well as other competitors such as the Ford Focus ST and Hyundai i30 N. It's is the little brother of the pricey all-wheel-drive M135i and has a detuned B48 2.0-litre four-cylinder engine. A redesigned chassis, body kit updates and more affordable price point make the BMW 128ti an attractive option for those after a substantial hot hatch without breaking the bank. 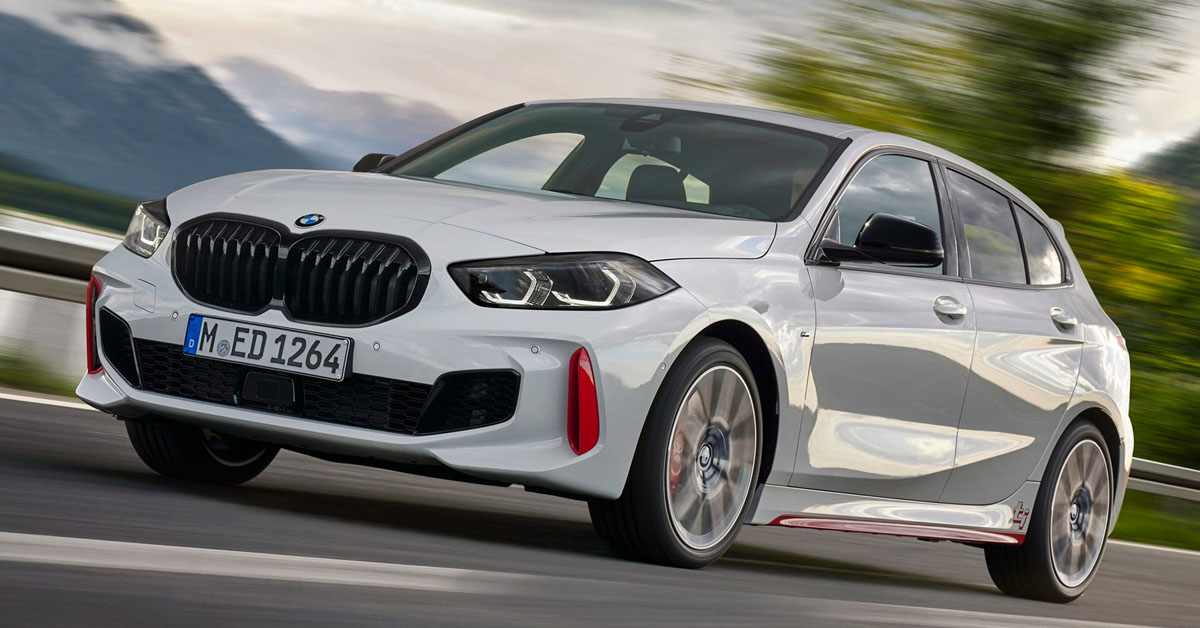 BMW have officially released the pricing for the 128ti and comes as standard (if you choose no other optional spec) at £32,995. This is £2,700 less than its big brother the M135i and £1,965 less than the Volkswagen Golf GTI DSG. Interestingly enough, the 128ti is slightly slower than the Golf GTI DSG but has 19 more bhp compared to the GTI's 242bhp. The reason for this small 0.2-second difference in the 0-62mph sprint is due to the 128ti having a heavier kerb weight, sitting at 1445kg which is 57kg heavier than the Golf GTI. 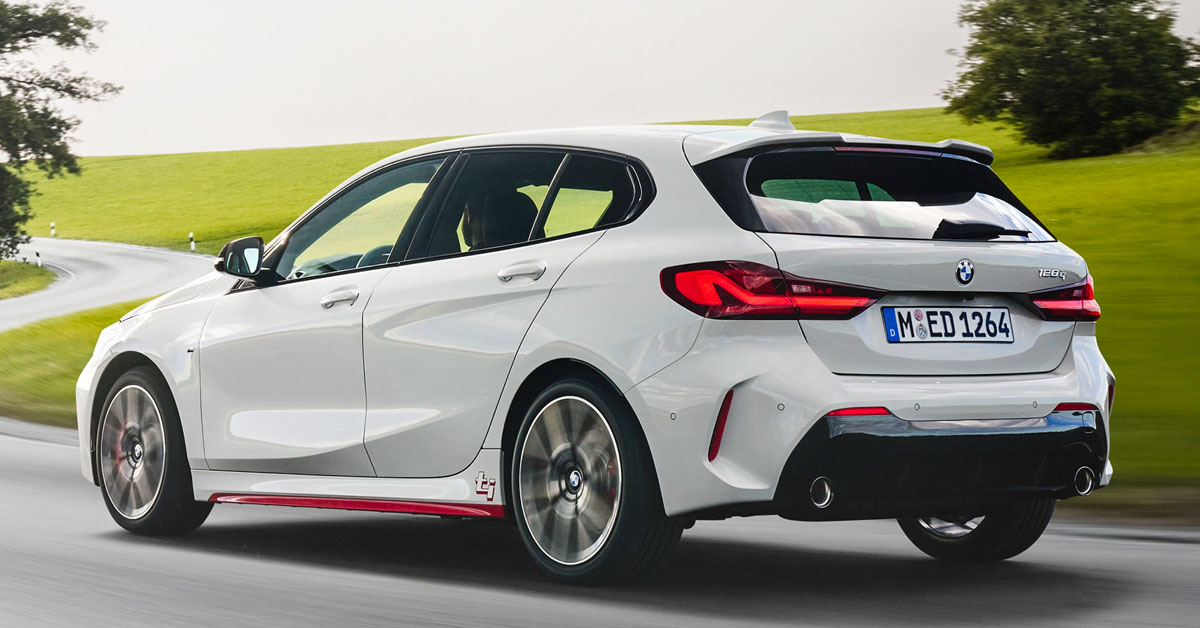 Specifications have been officially confirmed by BMW and for the price, you're getting a serious bit of kit. Unfortunately, for manual fans, the 128ti will only come in an automatic Aisin eight-speed torque converter. Though BMW have been keen to adjust the car's balance and have taken notes from the M135i. The 128ti has been redeveloped to have less chassis rigidity and a damper set-up which encourages more input from the driver but rewards them well. 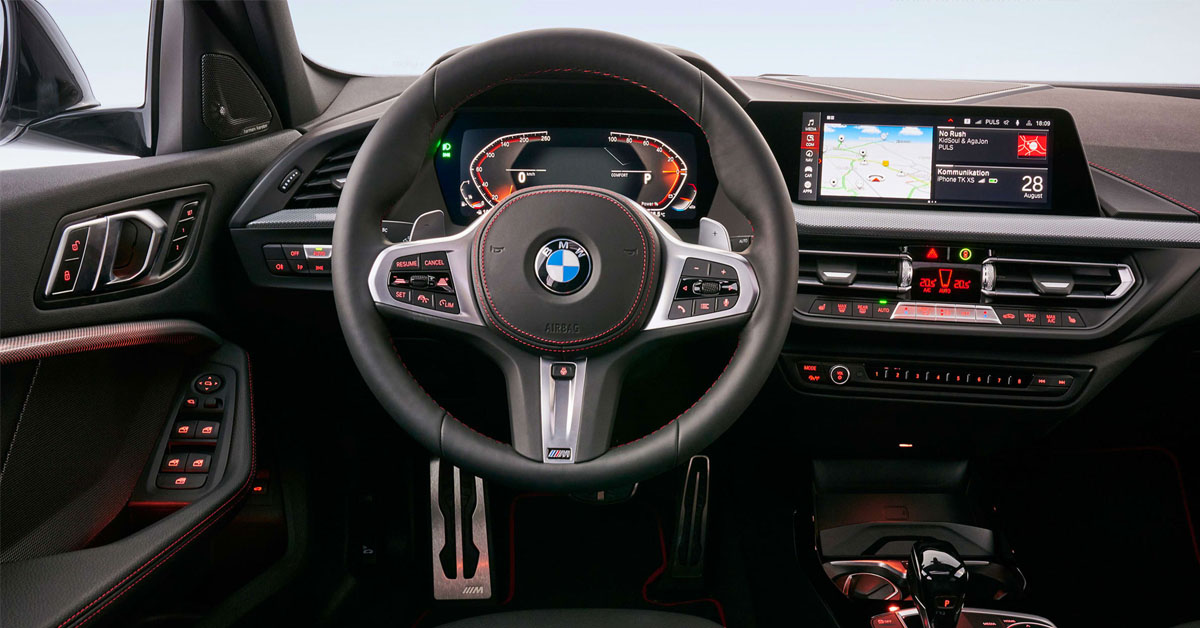 BMW have officially given us a date when we can start ordering the 128ti. From November 2020 we will be able to place orders and from early 2021 deliveries will start being made to dealerships. 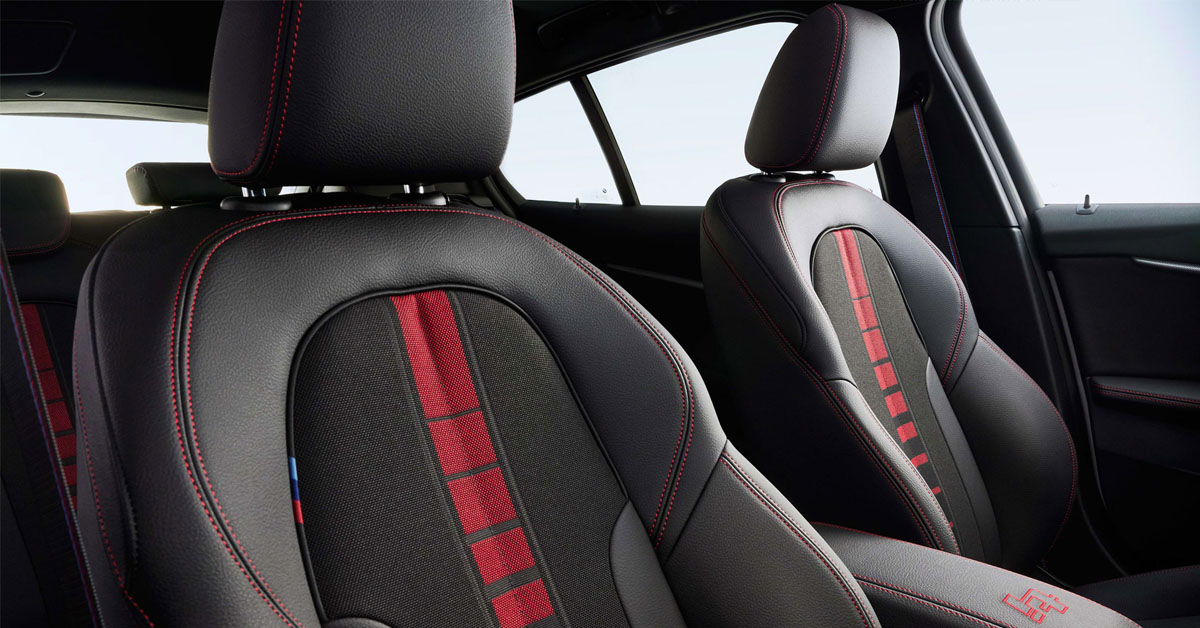 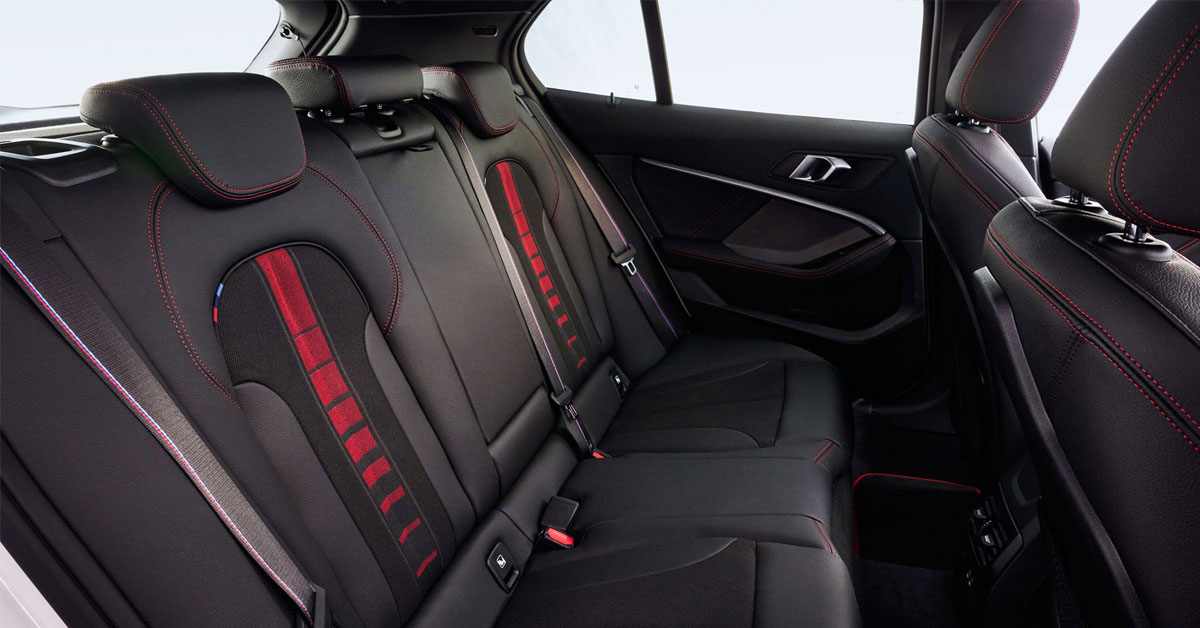 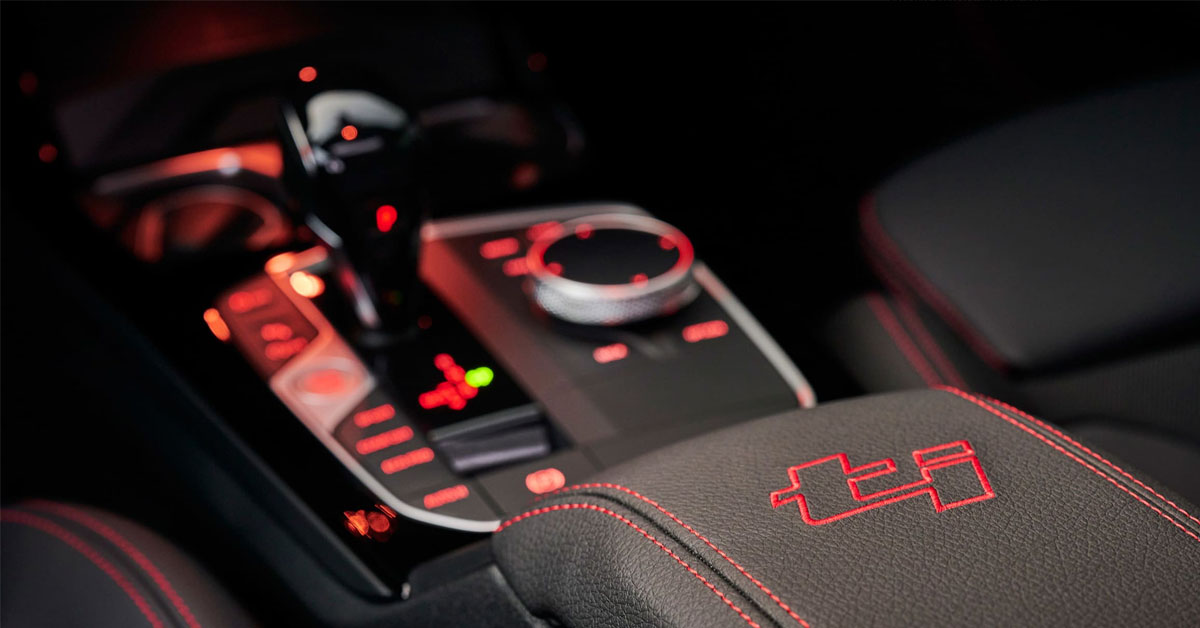