I Put Diesel in my Petrol Car, How Fucked am I?

I Put Diesel in my Petrol Car, How Fucked am I? 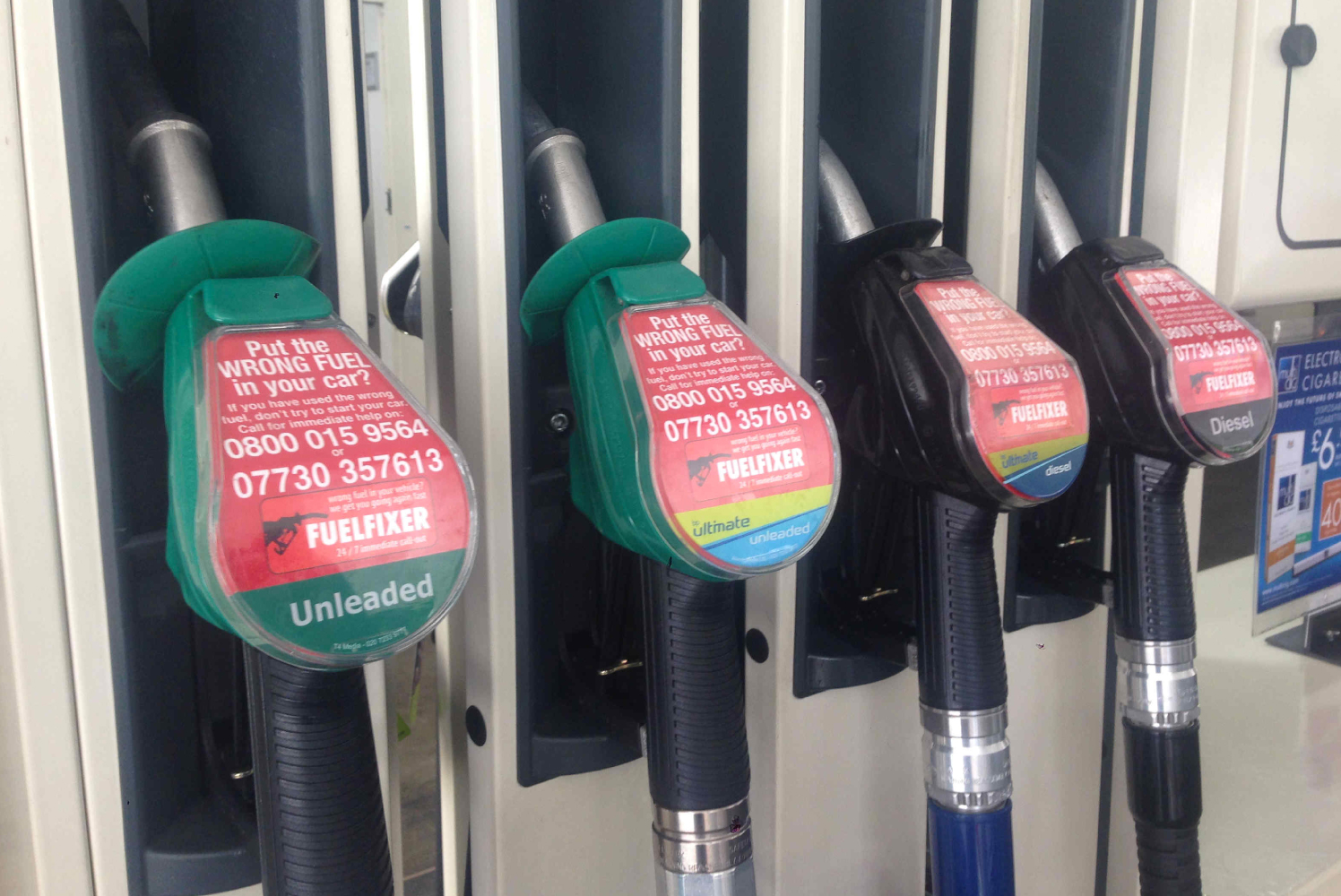 Diesel in a Petrol car is a surprisingly common and easy mistake to make. That works out as an average of a fuel-based mistake every three minutes.

If you have made the mistake of putting diesel in a petrol car, you run the risk of causing serious damage to your vehicle. It's important to act quickly when you have put the wrong type of fuel into your car, so you can limit that potential damage.

It's actually a surprisingly common and easy mistake to make. There are approximately 150,000 motorists in the UK who put diesel in a petrol car or the opposite - petrol in a diesel car - and that works out as an average of a fuel-based mistake every three minutes. So, you're definitely not alone in refuelling incorrectly - but you still need to act quickly. If you have put the wrong fuel in your car, it's vitally important that you don't start the engine if possible. Once the car's engine is running, it will start to circulate the newly added diesel around your petrol engine.

What happens if you put diesel in a petrol car?

Putting diesel in a petrol car is the less serious mistake to make, and the damage is usually not so severe. What damage can it cause? If the engine is started the diesel will coat the spark plugs and the fuel system - typical diesel in a petrol car symptoms include the vehicle misfiring. Other signs of the wrong fuel in a car include the engine smoking and of course, the vehicle stopping. The engine may cut out or fail to start at all.

What to do if you put diesel in a petrol car

The most important thing to do if you have put diesel in your car is nothing. Don't start the engine - hopefully you will have realised your mistake before attempting to drive off - and make sure the keys are well away from the ignition. Unless you have put only a very small amount of diesel in your petrol car, you will need the fuel draining from your vehicle before driving it again. There are multiple services available that will take care of this for you, such as the RAC's Wrong Fuel Recovery Service. They can be reached on 0330 332 8456. However, if you have filled your tank with two litres of diesel of less, and then fill up your remaining tank with petrol, there should be no damage caused to your vehicle.