Government To Introduce Diesel 'Toxin Tax' In Some Cities

Government To Introduce Diesel 'Toxin Tax' In Some Cities 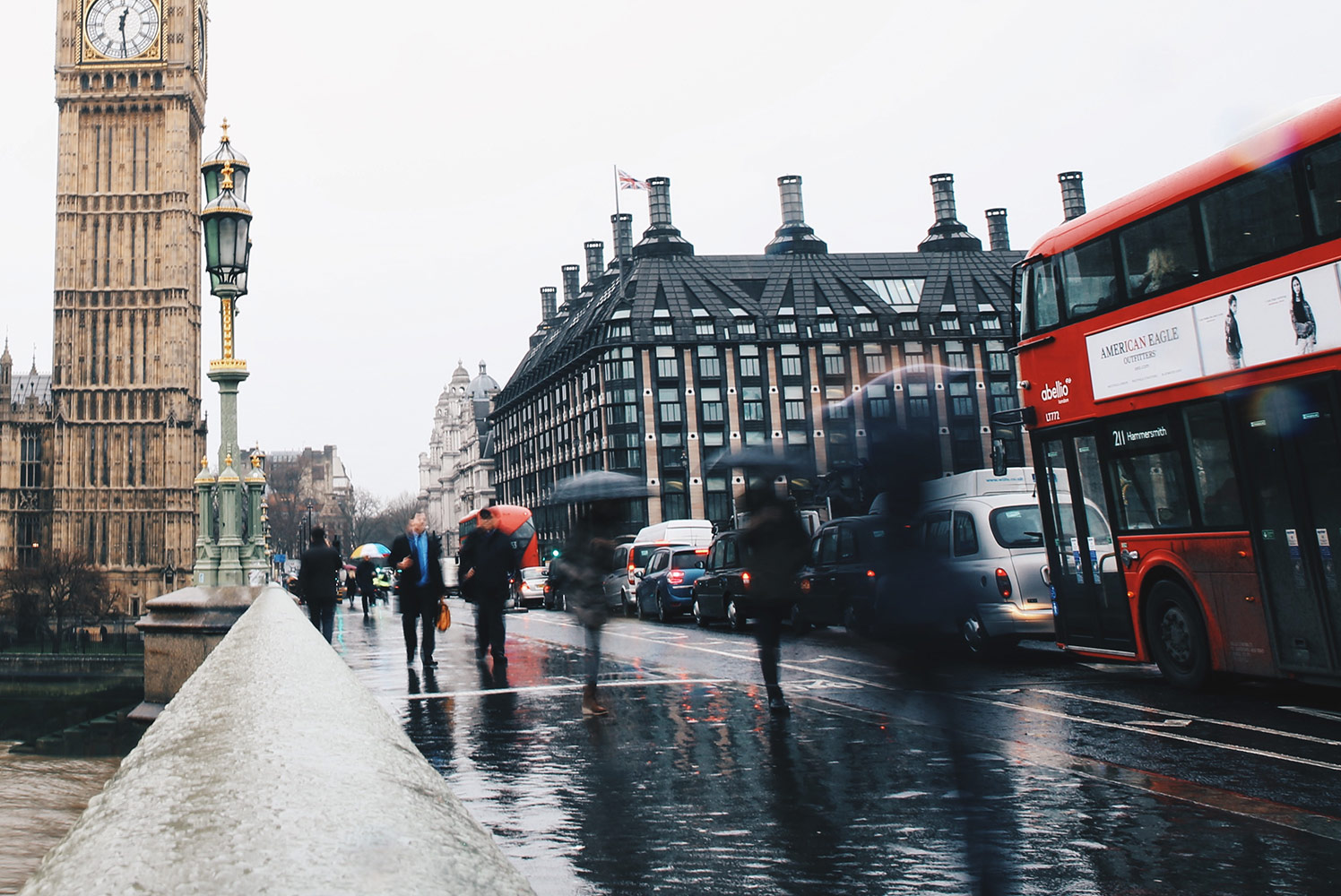 As the government continues its mission to clean up areas with poor air quality, older car drivers are being hit with a new 'Toxin Tax' to discourage...

[vc_row][vc_column][vc_custom_heading text="As the government continues its mission to clean up areas with poor air quality, drivers of older cars are being hit with more and more fees and charges to discourage them from using older, more polluting engines." font_container="tag:h3|text_align:left" use_theme_fonts="yes"][vc_column_text]The latest of these charges to be introduced will be a so-called 'Toxin Tax' in 35 urban areas in England. The £20 per day fee will apply to diesel drivers (including personal vehicles as well as commercial vehicles), whereas the top ten worst areas for pollution will enforce an outright ban of diesel vehicles during peak hours. The aim of this plan is to discourage drivers of polluting cars from driving near city centres in towns where air quality is at the lowest. The number of cars affected by this new plan is expected to be as high as ten million, but newer cars are exempt from the changes as they have safer, less polluting engines.[/vc_column_text][/vc_column][/vc_row][vc_row css=".vc_custom_1481109360829{background-color: #212121 !important;}"][vc_column][vc_single_image image="4515" img_size="full" css_animation="top-to-bottom"][/vc_column][/vc_row][vc_row][vc_column][vc_column_text]Vehicles in Leeds, London, Birmingham, Nottingham and more are expected to be hit with the tax. This news comes alongside London mayor Sadiq Khan announcing a £12.50 daily fee for higher polluting vehicles on the North and South Circular roads on top of the congestion charge (£11.50) and will even run alongside the planned 'T-charge' (£10) that is due to start on 23 October 2017. The T-charge affects cars with pre-Euro 4 engines meaning that if they're travelling in inner London, they will now have to pay £21.50. If you have a car that was purchased before 2005, you most likely have one of the engines that will be affected by the T-charge. This is only expected to affect around 10,000 drivers in comparison to the 10 million who would be affected by the new 'Toxin Tax'.[/vc_column_text][/vc_column][/vc_row][vc_row][vc_column][vc_column_text]

"The air in London is lethal and I will not stand by and do nothing. Today I’m announcing bold proposals which are critically needed to safeguard Londoners from our air quality health crisis."

[/vc_column_text][/vc_column][/vc_row][vc_row][vc_column][vc_column_text]Sadiq Khan did say that he plans to replace the T-charge in 2019 with the "world's first" Ultra-Low Emission Zone (ULEZ) in Central London. When this is put in place in April 2019, the fee for driving a pre-Euro 4 engine in the area would increase as well. At this point, polluting buses, coaches and HGVs will have to pay a £100 per day charge to enter the ULEZ. In 2021, she wants to see the ULEZ expanded out to the North and South Circular roads. Khan said, "The air in London is lethal and I will not stand by and do nothing. Today I’m announcing bold proposals which are critically needed to safeguard Londoners from our air quality health crisis." The announcement of the Toxin Tax and T-Charge are both a big hit to drivers who haven't upgraded to more recent cars, and with the deadline of 2019 for the Ultra-Low Emissions Zone, charges are set to rise further. RAC Roads Policy Spokesperson, Nick Lyes, said: "Many businesses will have been preparing for the introduction of the Ultra Low Emission Zone (ULEZ) in 2020 – with the zone now kicking in a year earlier firms are likely to face additional costs earlier than they were expecting."[/vc_column_text][/vc_column][/vc_row][vc_row][vc_column][vc_column_text]

"Drivers in other UK cities will also be waiting nervously to find out what plans the Government and local authorities have for them when it comes to vehicle emissions-based charging."