How do potholes damage cars? 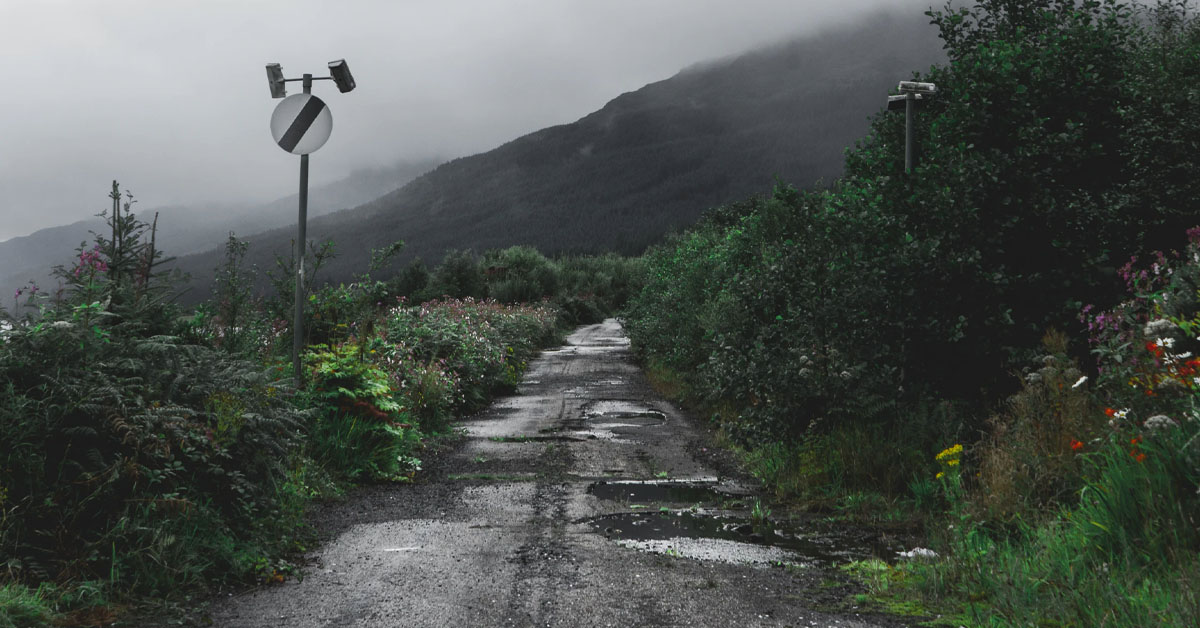 A variety of issues can arise from your car hitting potholes. In this article, we go through how potholes damage cars and the best way to avoid damage.

December, January and February are typically the coldest months in the UK. With Spring on the horizon, the ice and snow will slowly melt away, leaving brand new potholes and enlarging current ones across the roads of Britain. If you drive over a particularly bad pothole, you should be aware that damage can be done to a multitude of different parts of your cars. In this article, we are going to discuss the damage potholes can do to your car and how you can avoid it!

How do potholes form?

Firstly, it's ideal to know how potholes form. When water gets into the cracks and holes of pavement or tarmac it sits there until it evaporates or freezes. During Winter it will freeze during low temperatures. When it freezes it expands to take up more space within the cracks and holes, which weakens the material used to create roads and footpaths. When temperatures return to normal, the ice thaws and more water will fill up the newly created cracks from the previous day. This cycle happens over and over until eventually, the material becomes too weak to stay together and is displaced when cars run over it. 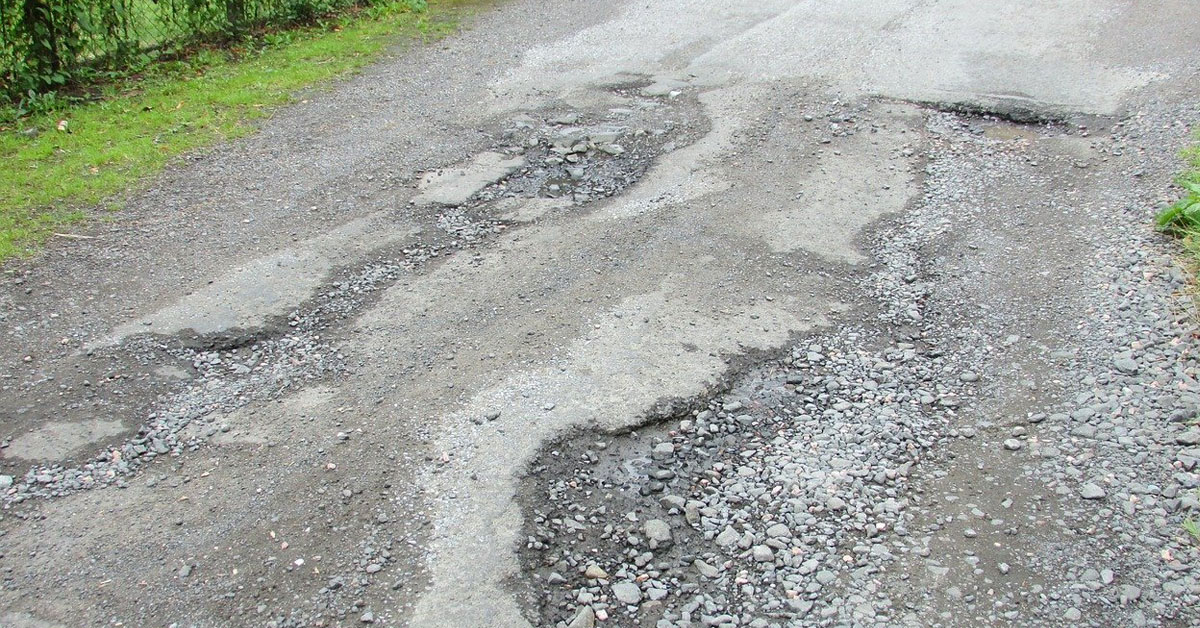 How do potholes damage cars?

Numerous areas of your car will take the impact of a pothole. Usually, your car can handle these impacts, as it will be built with impacts like this in mind. But once potholes reach certain sizes, your car will be damaged after hitting them. Let's have a look at what areas can be damaged:

A lot of these issues will change how your car drives, which makes it obvious when an issue arises. Noticing things like loose handling, strange steering, the uneven wearing of tyres or strange noises coming from under your car whilst driving will alert you to any suspension issues. If you notice any of these it's a good idea to visit a professional mechanic to diagnose the issues before they become too dangerous to drive with. 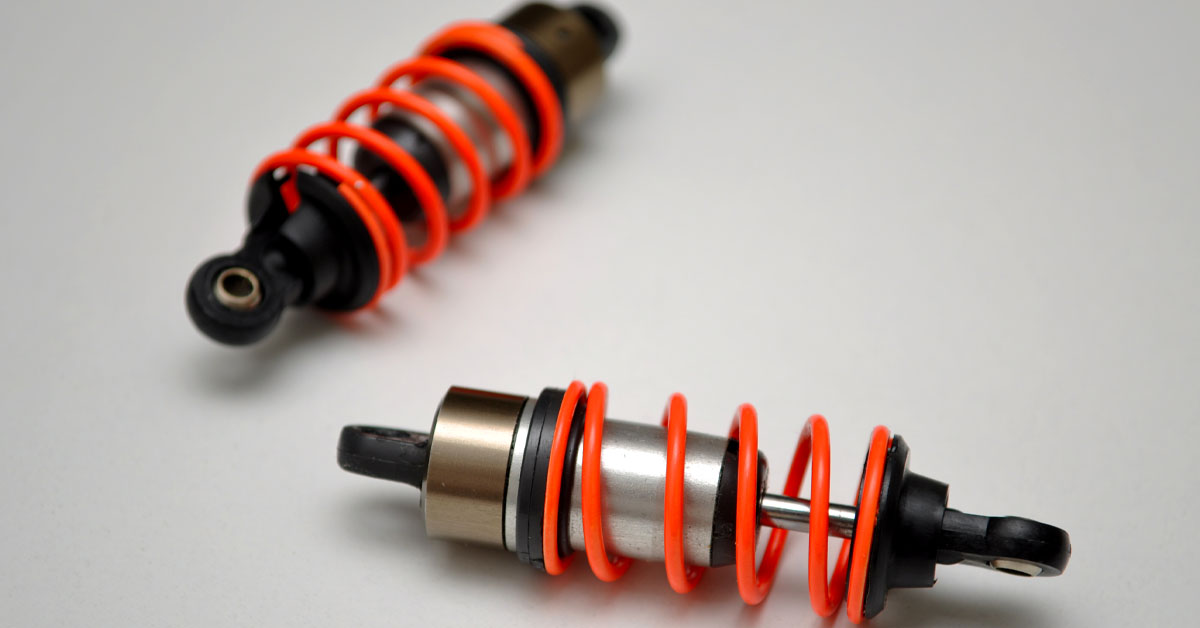 Obviously, the first thing that impacts a pothole is your car's wheels. Due to the shape of your alloys, they can be easily dented or bent out of shape once impacting a pothole. Hitting a pothole with enough force can cause a 'blowout', which is where your car wheel will quite literally burst and deflate within seconds. This can be especially dangerous when you're driving at motorway speeds.

If you a bent or cracked wheel rim, an airtight seal might not be formed. This means your wheel is slowly letting air out over time. Running over a pothole can cause air to escape from the gap explosively, which increases the chance of a tyre blowout.

Tyres can also be damaged by potholes. If your tyre has any strange bulges, loss of pressure and large gashes or scratches, it's always best to get it looked at by a professional. 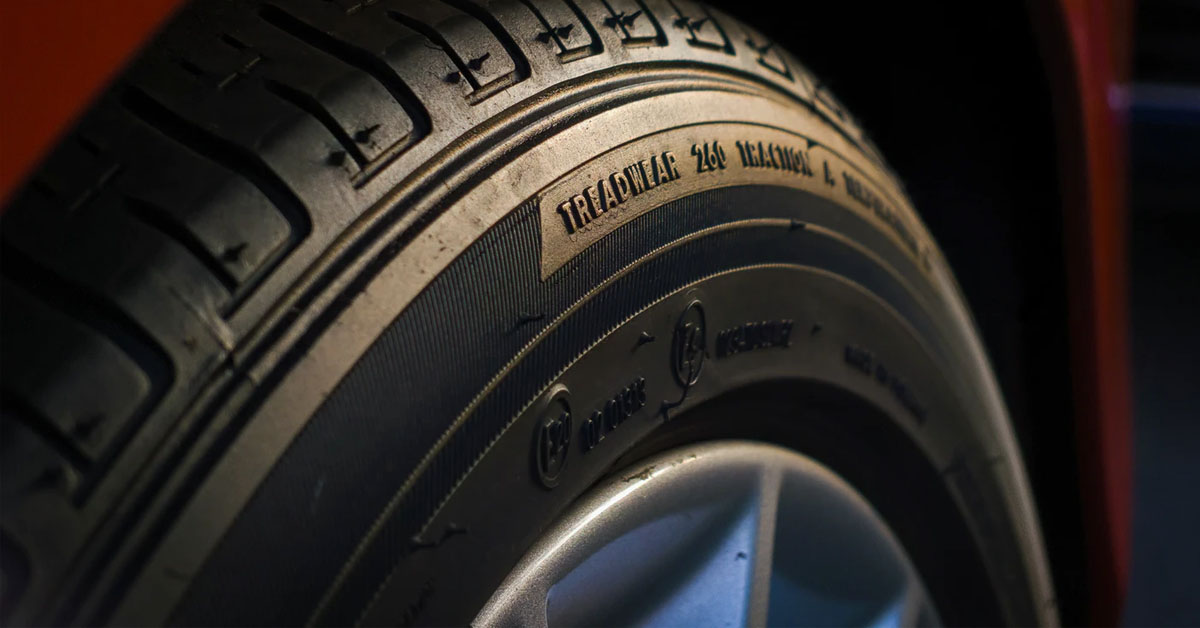 The best thing to do to avoid a blowout is to physically inspect your car's wheels after running over a particularly bad pothole. Not even pothole impact needs a physical check. Just any that you deem deep enough to have caused damage. Inspecting your tyres for damage is as simple as jacking up one side of the car and spinning the wheel to see if there is any observable damage.

A car's exhaust is particularly susceptible to damage when driving over potholes. This is because the exhaust is usually held on by simply steel struts, which are usually very thin and brittle. After enough impacts, the strut can weaken and eventually crack or snap completely. This would cause your exhaust to fall and be dragged along the ground.

Something else to note about exhausts is they hang generally lower than most things under your car. Hitting a deep enough pothole can mean your exhaust will suddenly strike the ground, due to ground clearance being lower. This can cause holes to appear if it happens enough, which will do two things: 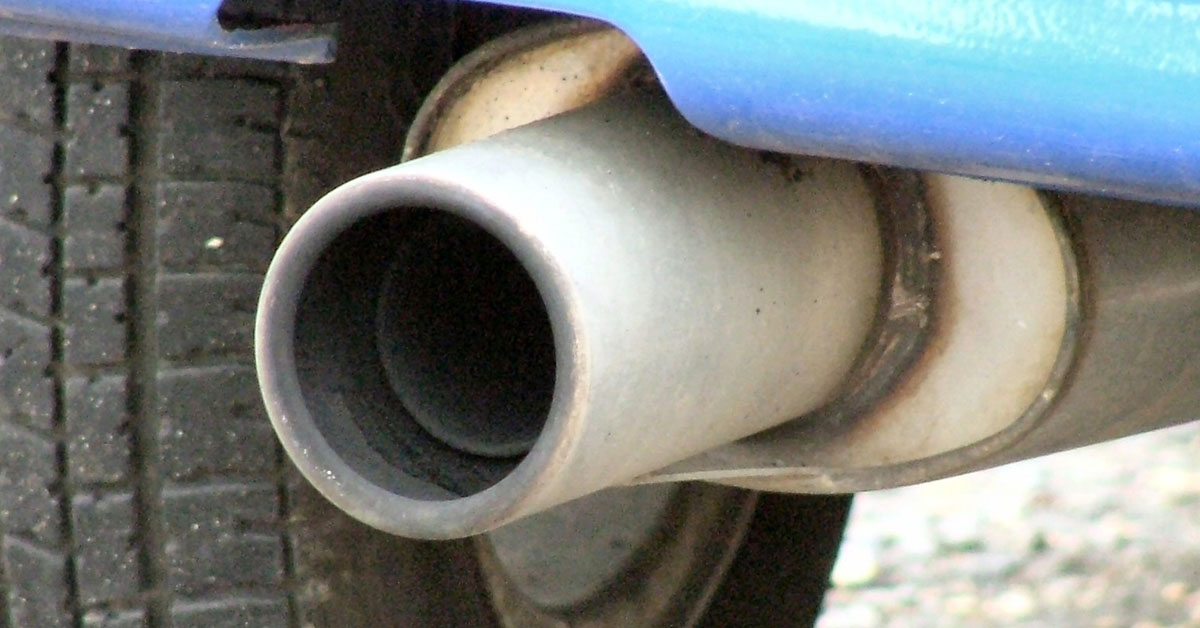 Inspecting an exhaust is easy for most cars, as you can simply park the car up and peer underneath to see if there is any damage to the strut or the exhaust itself.

How do I avoid pothole damage to my car?

The only way to avoid pothole damage is to simply avoid running over potholes where possible. This can be hard if the potholes are in certain spots on the road, or if you're driving at night time and can't see the pothole until it's too late. If you know a particular route is full of potholes, try avoiding it until the potholes are fixed. Smaller cars are more likely to be damaged by potholes, whilst large SUVs with bigger wheels and stronger suspension are able to withstand more impacts.

If you do hit a large pothole, it's always a good idea to get out of the car and physically inspect where possible to see if damage has occurred underneath. Alternatively, you can drive along with the window down and music off to hear if your car is making any irregular noises. This should instantly tell you something is broken or loose.