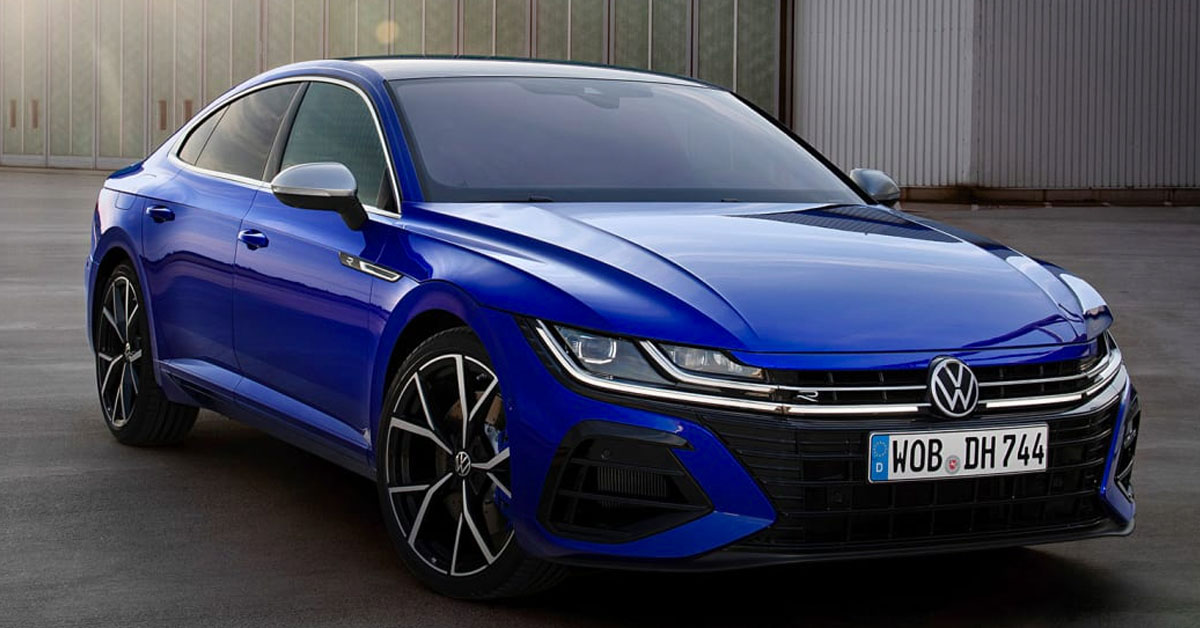 The Arteon Fastback was originally meant to be a larger and more premium version of the Passat. Revealed in 2017 the Arteon gained some traction but proved to be less popular than SUVs and Crossovers like the Tiguan, T-Cross and T-Roc. Rather than let the Arteon's fire end here, Volkswagen have decided to give the range a mid-life upgrade and give it a modern look, a new Shooting Brake estate as well as two new R models. Perhaps with these additions, the Arteon will rise in popularity and be appreciated once more.

So what's changed with the Arteon?

The final spec of the Arteon Fastback and Shooting Brake have yet to be confirmed, but what we do know is the cars have had a major change to their exterior as well as some changes to their range of engines. Both of the models will host the standard four-cylinder petrol and diesel engines with varying horsepower depending on the spec chosen. A PHEV (Plug-in Hybrid Electric Vehicle) model will be available as well with an estimated 30-mile capable battery pack for shorter commutes. The electric motor will work in tandem with a 1.4-litre turbocharged four-cylinder petrol engine and slick six-speed gearbox with an approx 215bhp output. The battery will be charged whilst driving using the petrol engine, which is a standard feature of PHEVs these days. 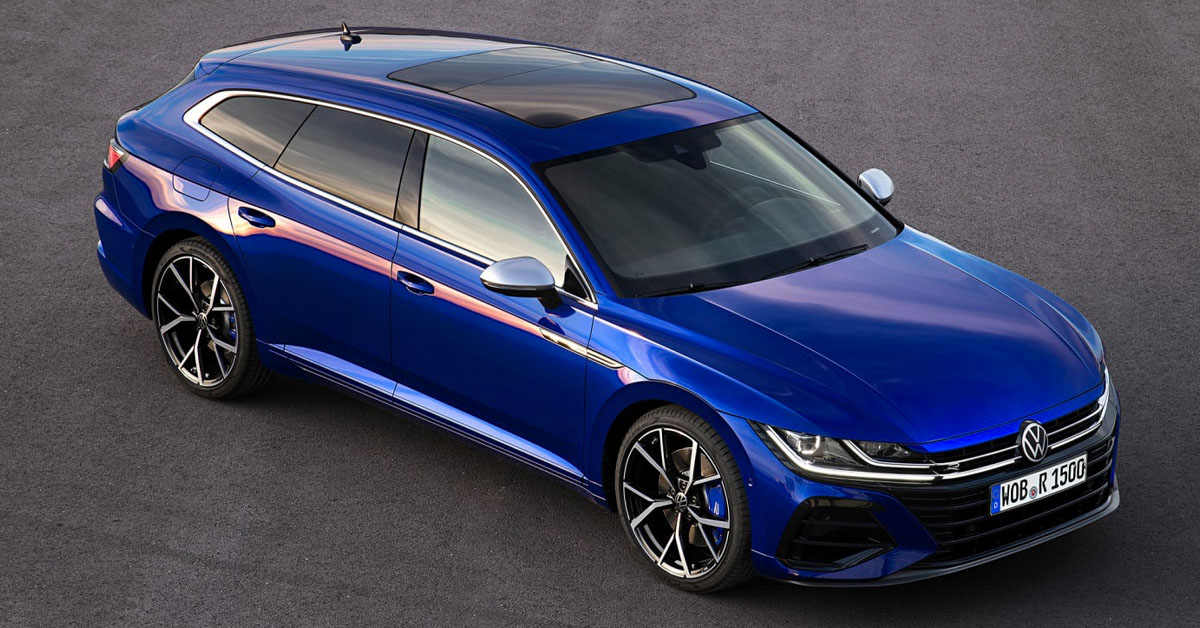 The biggest changes and most obvious are the exterior design updates as well as the inclusion of a Shooting Brake model. New bumpers, alloy designs and body shape have brought the Arteon back to the modern world, a car suitable for 2020. Sleek and sharp, the front and rear end have had their LEDs updated as well as a full-length light bar going across to the Volkswagen badge in the centre. Both the Fastback and Shooting Brake look aggressive and aesthetically pleasing to look at.

Interior changes are impressive as well as Volkswagen have thrown everything at the Arteon to ensure it rivals cars within the same pricepoint (BMW 3/4 Series, Audi A3/A4, Mercedes C/CLA Class etc). Behind the wheel will be the digital cockpit as standard which contains all you need whilst driving, the centre console 9.2-inch touchscreen will be the main source for all your infotainment options. Plenty of new trim and feel with brushed steel, carbon-fibre look and premium materials give the interior of the Arteon a luxury feel, as to be expected in a car of this price. The addition of changeable interior lighting is a big plus and sets the mood greatly when driving at night or during rain. The air vents adorn the top of the dashboard and give the Arteon a compact look, with the 9.2-inch touchscreen dominating the centre. Multi-option climate controls are situated under the touchscreen and have good visibility. Wireless phone charging and Bluetooth connectivity will be standard. 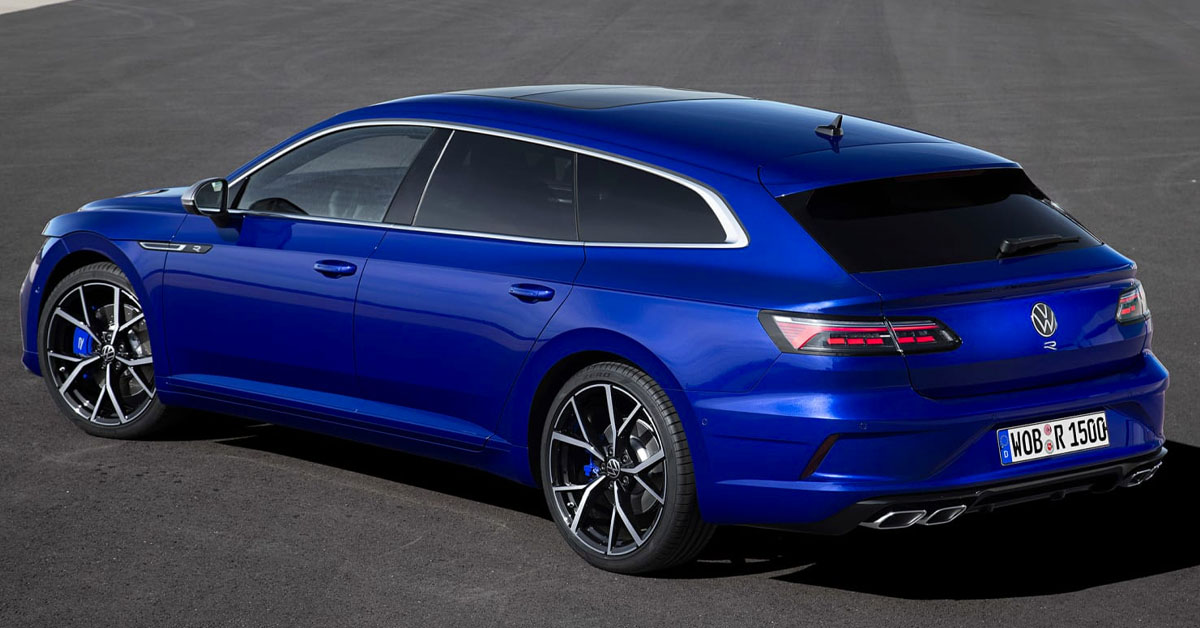 The addition of the Arteon R models

The most exciting news is the addition of the Arteon Fastback R and Shooting Brake R models. Taking the already popular engine from previous models (the Golf R in this case), Volkswagen have gone to great lengths to ensure the Arteon R has enough power to thrill. The EA888 four-cylinder engine found in the previous Golf R has been dropped into the Arteon R, but it has been tuned up to 315bhp, an increase of 15bhp from the Golf R. This might not seem like a huge increase on paper, but the power delivery has been changed in order to give the Arteon R a more involved driving experience. Peak delivery has been said to be between 5500rpm to 6400rpm, a hairs width from the red line. This means the Arteon R will be a machine that is meant to be pushed to the limit and rev-happy. 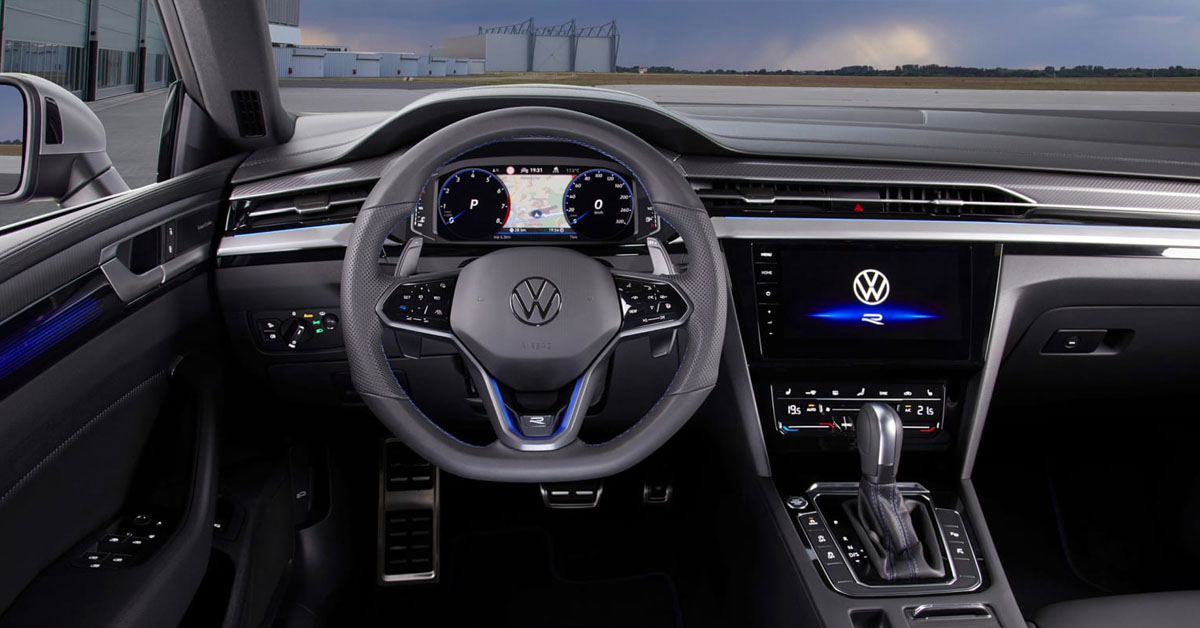 Both Arteon R models will include an all-wheel-drive, seven-speed dual-clutch transmission as well as numerous improvements to stability with upgrades to the suspension. Volkswagen have taken everything from the Golf R and improved on it whilst giving you the options to switch upgrades off for a more involved experience. The ESC (Electronic Stability Control) has been specifically tuned for the Arteon R, giving you plenty of safety nets when you get into trouble during a skid or drift on loose surfaces. However, this can be switched off giving the car a real possibility of understeering or skidding, just to make you feel that much more alive.

The Arteon R features bespoke styling such as new 20-inch alloys with larger wheel arches, an upgraded set of brakes for the extra stopping power, double dual exhausts with interior sound speakers, bespoke interior R trim with ambient lighting to match, a flat-bottomed sports steering wheel with the R logo in the centre and larger gearshift paddles for accessibility. 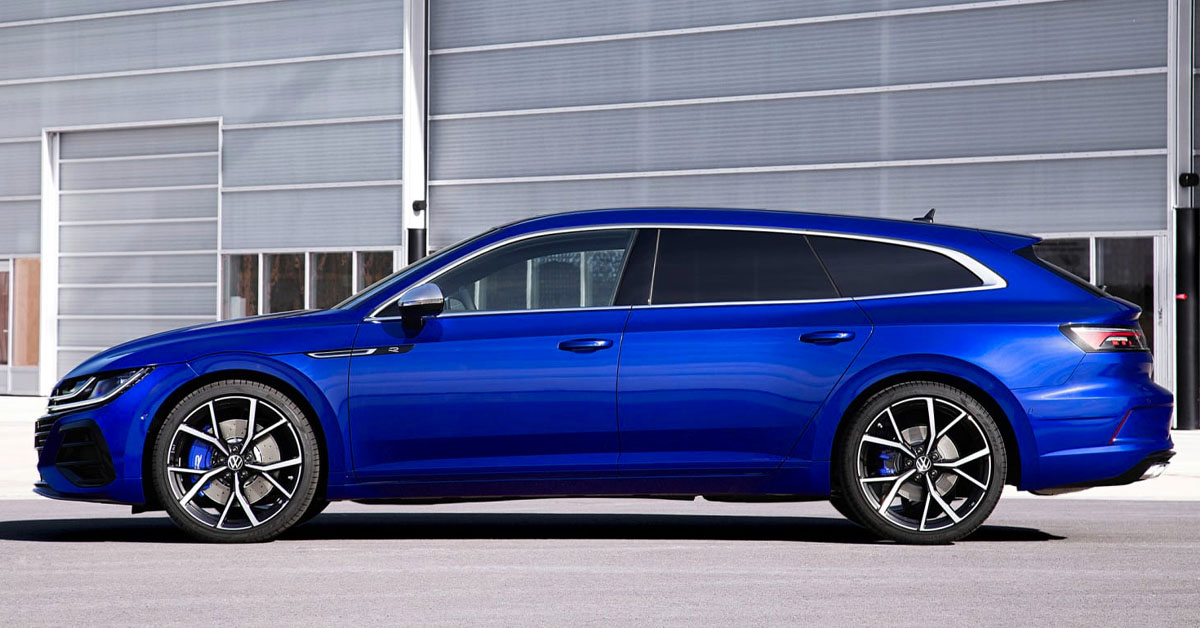 When will the new Arteon as well as the R models arrive?

Volkswagen have stated the new Arteon range is headed to the UK later on in 2020. We'd expect to hear something around September more than likely, but there are no dates as of the writing of this article (24/06/2020). As it stands, we may see the standard models released before we get the hybrid and R models but it's well worth the wait. Pricing is yet to be confirmed as well, but given the best-specced Arteon currently was around £40,000, you can expect the R models to perhaps be around that price or maybe more. 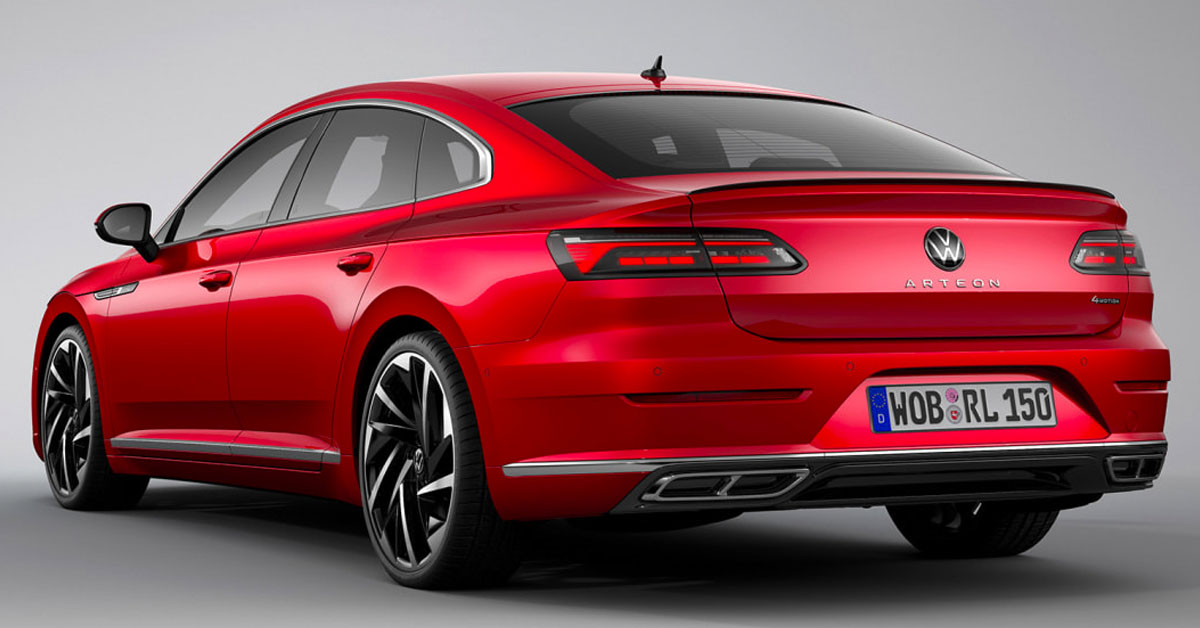