New Smart Cameras Will Be Used To Fine Littering Motorists

New Smart Cameras Will Be Used To Fine Littering Motorists 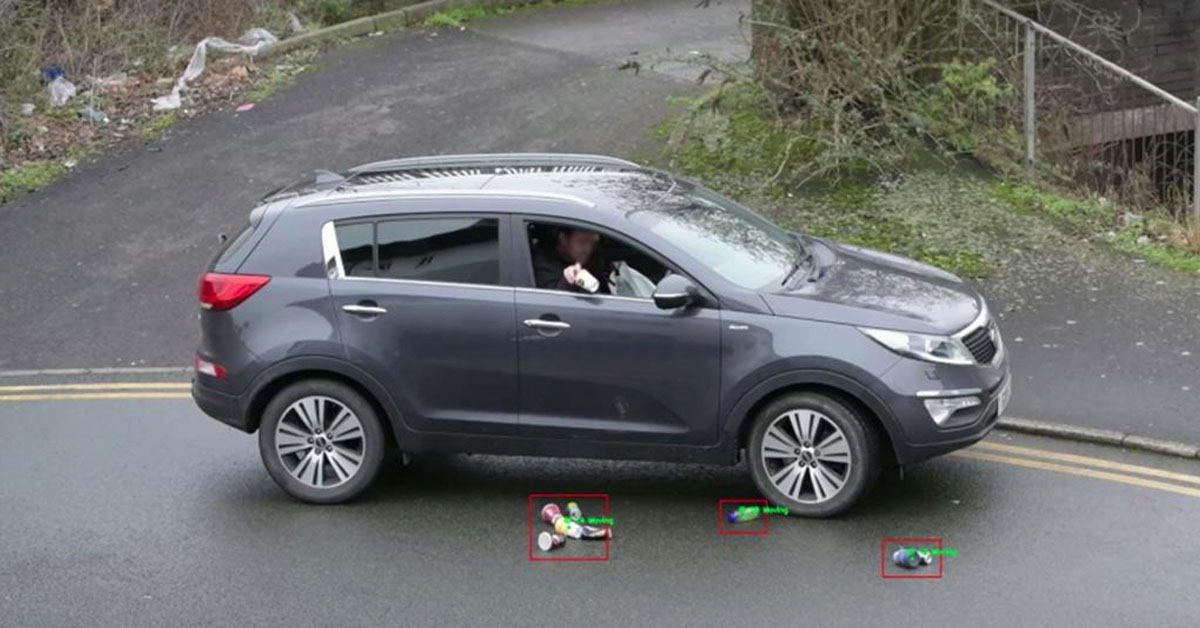 Motorists may be fined up to £120 if they're caught throwing litter out of their car, thanks to a rollout of new 'Smart' cameras in Kent and Lancashire.

Several counties in the UK including Kent and Lancashire are trialling brand new 'Littercam' technology to detect drivers who throw litter out their vehicle. According to The Sunday Times, litter pickers in Maidstone, Kent recovered around 1,950 tonnes of litter in the past 12 months. An increase of 250% compared to the previous year.

Enforcements of littering offences so far have been relied on by on-foot officers within towns and city centres, but there hasn't really been any deterrent for vehicular littering. This is about to change with one solution being trialled called 'Littercam', which is a smart surveillance system that uses artificial intelligence.

Littercams will be placed in strategic locations where littering is common and they will be able to detect litter items as small as cigarette butts. If your vehicle is caught committing a littering offence by a camera, it will be sent to an officer who will be able to find out the cars registered keeper via DVLA records. A week or two later you will receive a fine through your door.

The fine starts at £90 and can go up to £120 if it isn't paid within the 15 days interim period. The cameras are being rolled out in Maidstone initially and will soon be added to spots within the Wigan area, as well as Sheffield. If these three areas start to benefit from more fines and less litter on our roads, they will no doubt be rolled out to other areas in the UK. 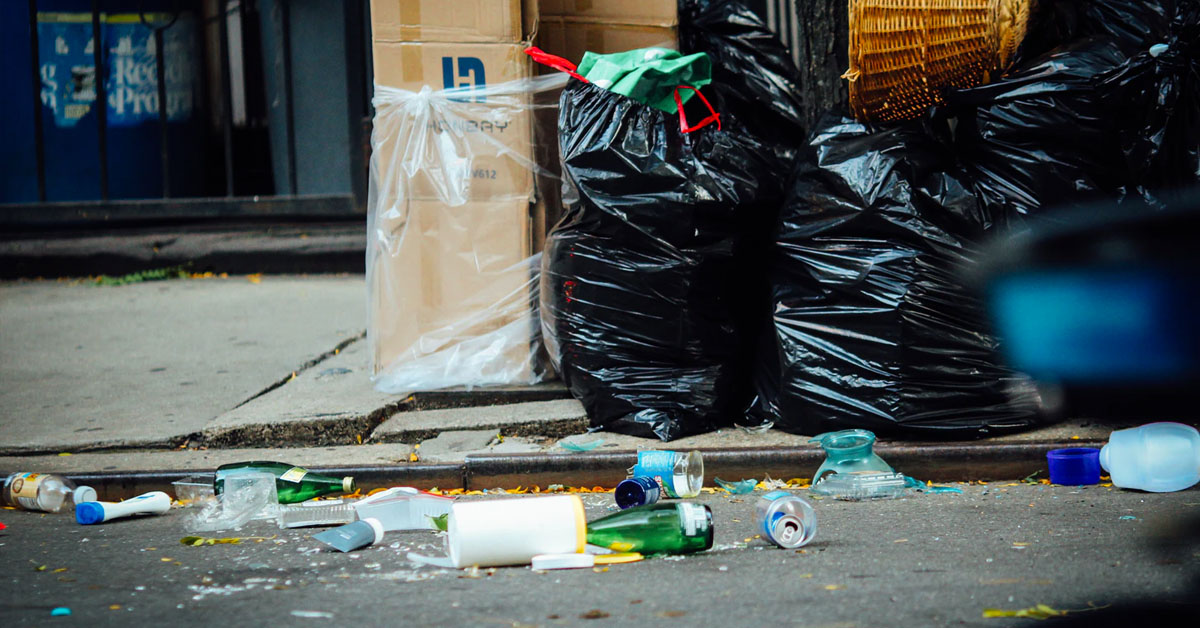 Check out this YouTube video by LitterCam to see how exactly the artificial intelligence tracks the items being thrown outside a vehicle.