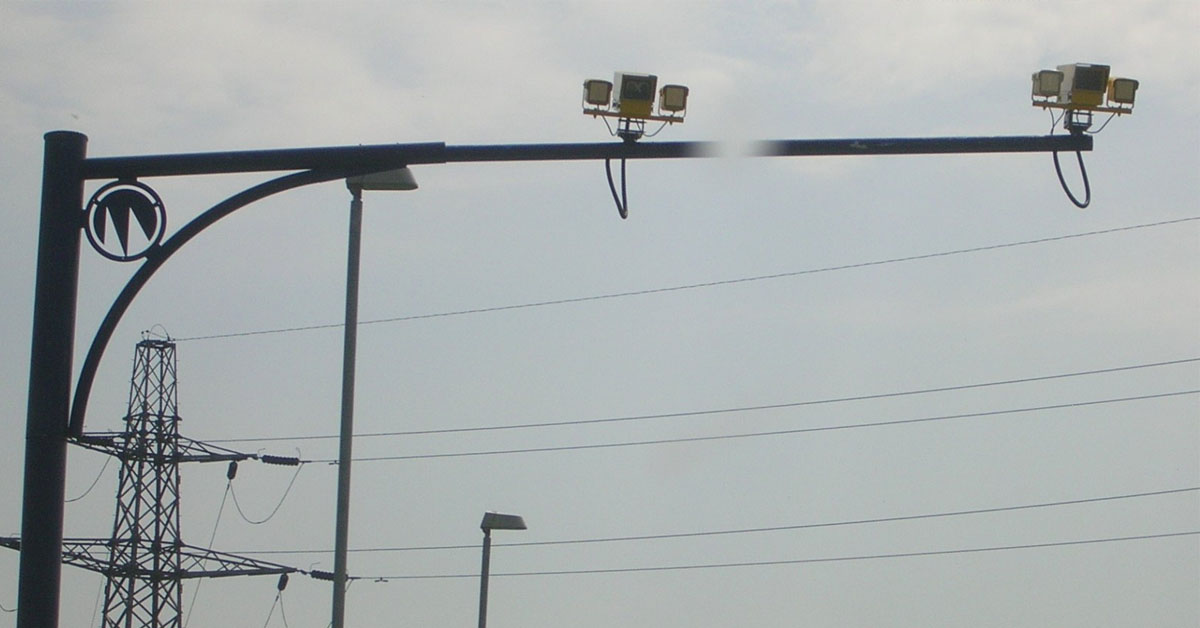 A survey conducted by motoring organisation RAC shows that around 58% of drivers support the use of average speed cameras on motorways.

The national motoring organisation RAC conducted a survey on 3,068 motorists in the UK. The survey was related to finding the best solution to tackling speeding drivers on the motorway. 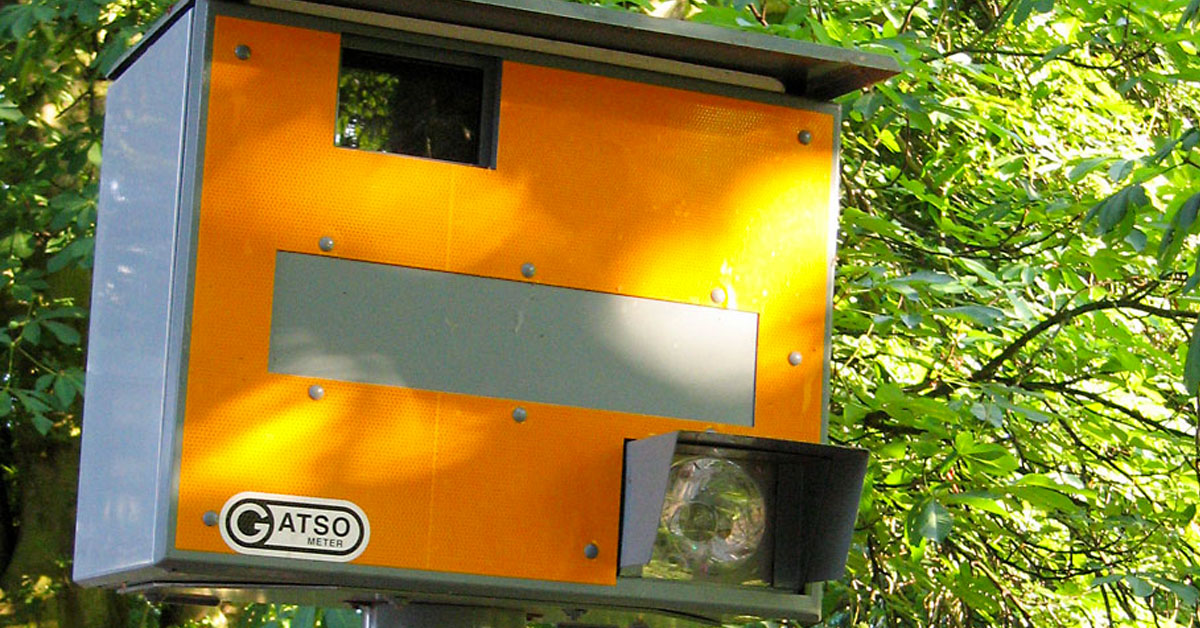 18% said that they preferred fixed cameras. But these cameras can often prove useless, as many drivers simply know where they are and slow down for them, only to speed up again when out of sight.

12% said that mobile speed traps would be the best solution. As drivers cannot predict them and may drive better for fear of getting caught and receiving points and a fine.

The remaining 12% simply didn't have an opinion on whether there should be speed traps or cameras on motorways.

Motorists admit driving over the speed limit on the motorway

The RAC survey showed that 56% of motorway users admitted to breaking the speed limit of 70mph. 39% of these motorists said that they only break the speed limit because they want to keep up with the pace of the rest of the traffic. Whilst 31% of them said that going more than 70mph on the motorway is safe. The other 30% simply said they don't know why they broke the speed limit.

This survey comes after the RAC declared they will support more average speed cameras being placed on motorways, regardless of whether or not construction work is underway.

Simon Williams, an RAC road safety spokesperson has stated: “With so many motorists admitting to driving much faster than they should on the motorway, it was interesting to see such strong support for average speed cameras to be used more widely to enforce the 70-mph limit as opposed to just in roadworks, as is currently the case. We believe drivers see these cameras as being very effective at reducing speeds over longer distances and controlling traffic flow as well as being fairer than fixed position ones as they aren’t instantly punished for a momentary transgression"