Renault To Introduce A Speed Limit Cap From 2022 Onward

Renault To Introduce A Speed Limit Cap From 2022 Onward 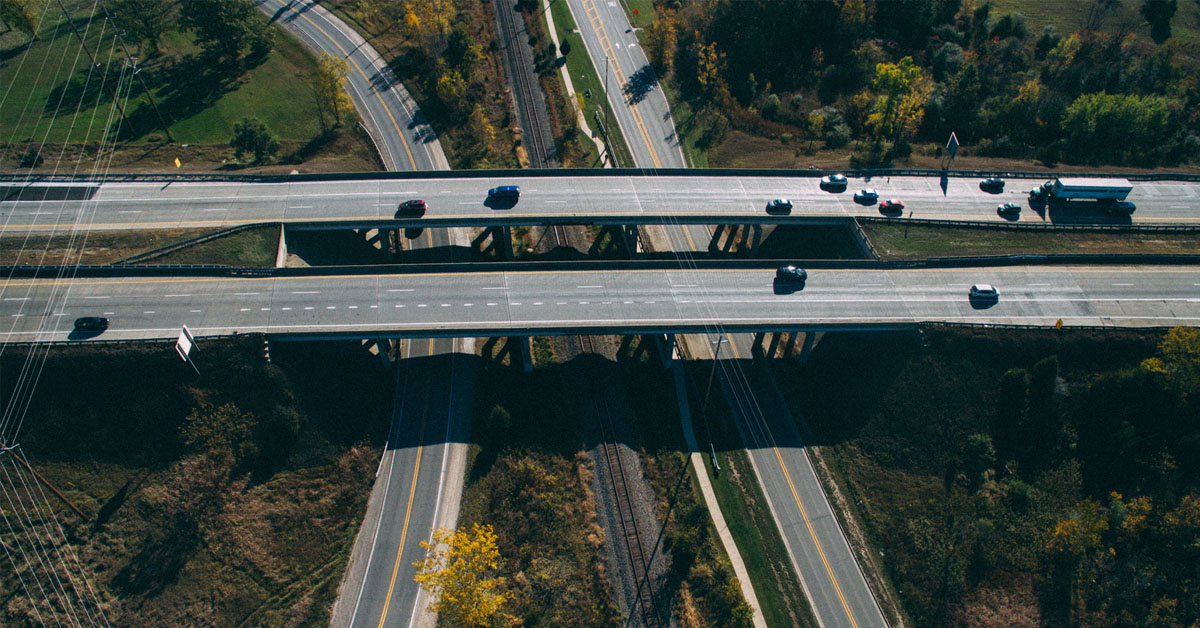 Following in the footsteps of Volvo, French automobile manufacturer Renault will add a speed limiter to their Renault & Dacia from 2022 onward.

Renault to introduce a speed limit cap from 2022 onward

Last year Volvo announced that all 2021 model-year cards will be restricted to a maximum of 112mph. Even some of Volvos more powerful cars like the top of the range turbocharged four-cylinder XC90 that sits at 300bhp are limited. This controversial decision was done to help curb the number of speed-related accidents, injuries and deaths on the road. 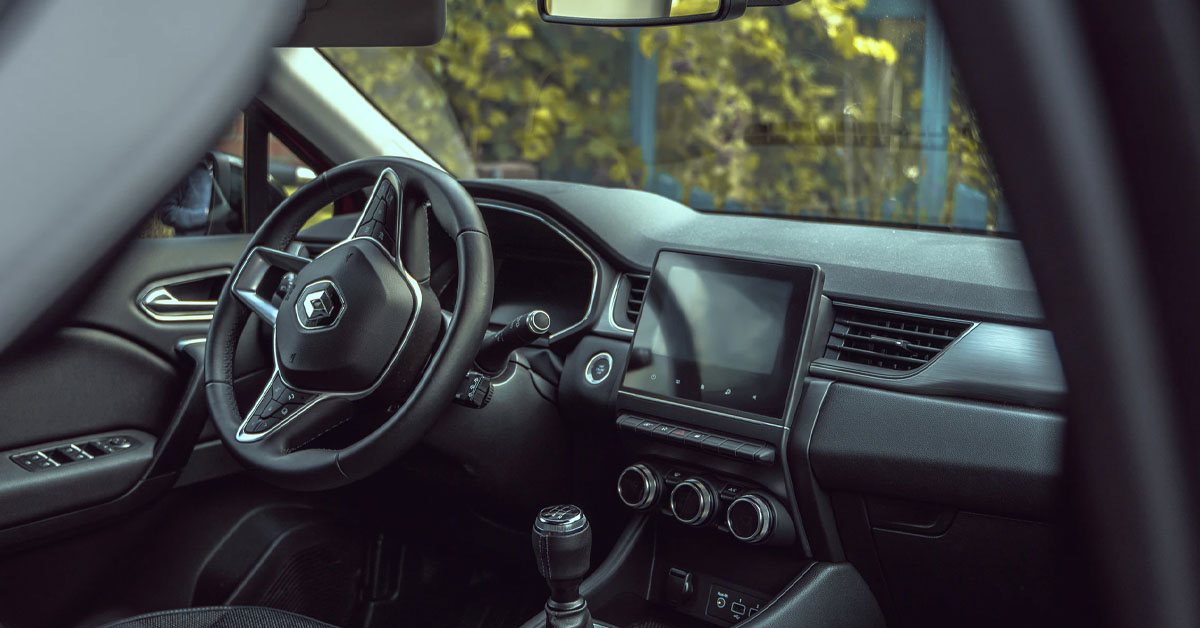 Now the Renault brand (which includes Dacia) are following in their footsteps. Announcing in late April that from 2022 onward all Renault and Dacia vehicles will be limited to 112mph. For now, this doesn't affect the performance vehicles in their repertoire such as the Renault Megane R.S.

According to German news website Spiegel, Renault CEO Luca de Meo has said that excessive speed accounts for a third of fatal accidents. Therefore Renault vehicles should not exceed more than 112mph.

It will be possible to go past the speed limit technology by pressing down the gas more aggressively, but you will be met with various visual and audible warnings on your screen until you go back to or below the speed limit. 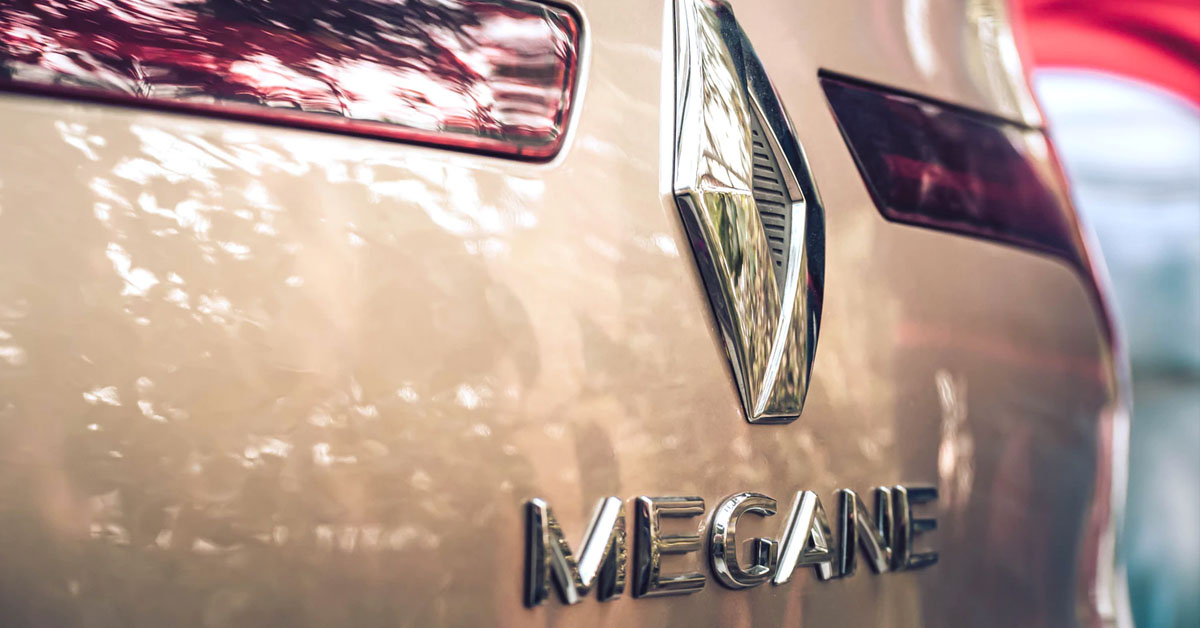 It's not all doom and gloom, as the system will come with an on and off switch. But it will start automatically switched on when you start the car. However, it's possible this could change in the future. With the off button being removed and you will have to deal with the system limit permanently.

The European Transport Safety Council have said that the new safety technology will bring a supposed reduction in traffic collisions, injuries and fatal accidents. With over 25,000 lives being saved within 15 years.