Self-Driving Cars Being Tested in UK

Self-Driving Cars Being Tested in UK 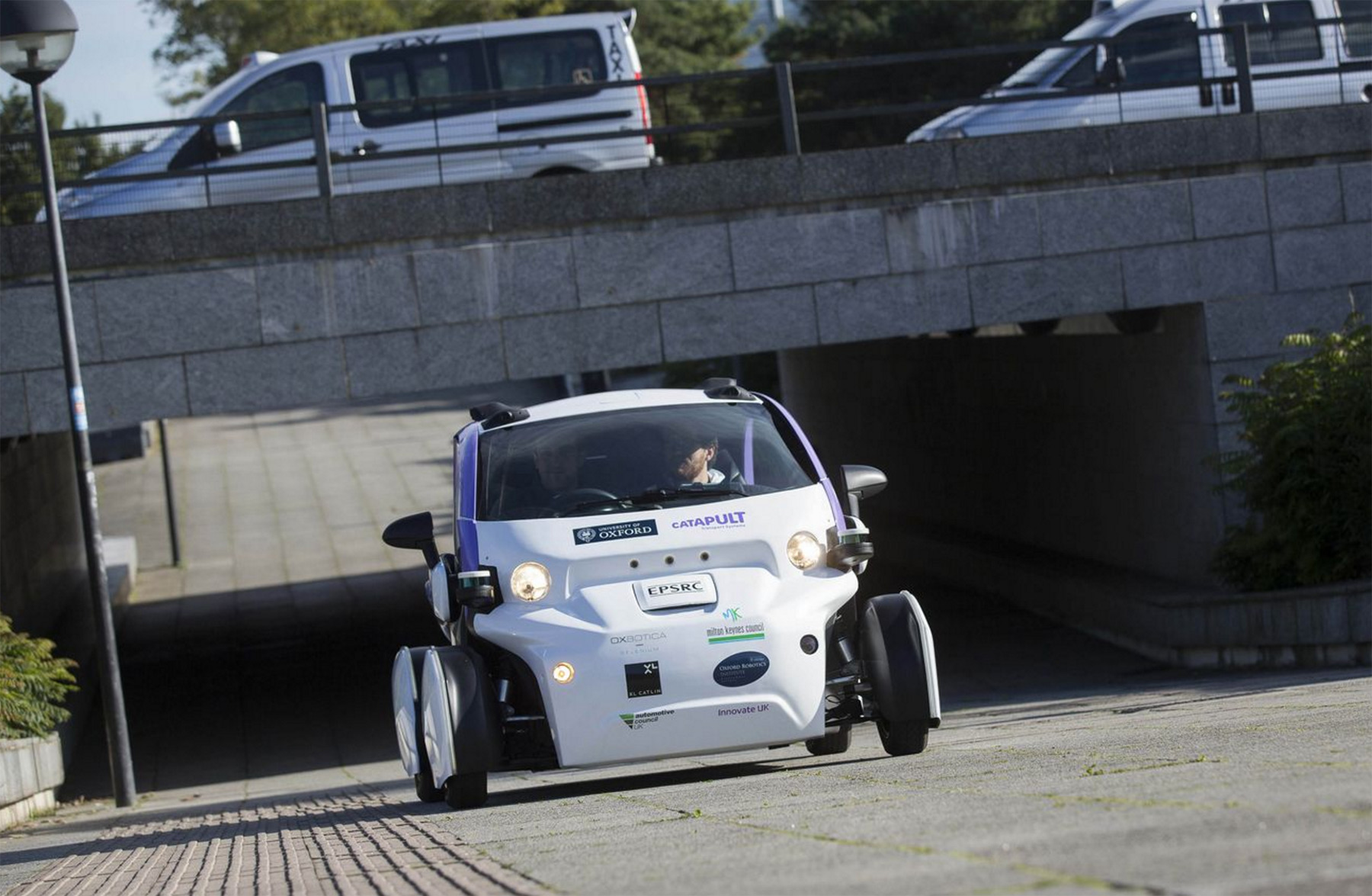 Self-driving cars have been tested on public roads in the UK for the first time. This paves the way for a driverless future in Britain. Read more here.

We're sure you've heard all about self-driving cars by now with Google leading the charge on automated driverless technology and software for self-driving vehicles. The majority of testing has, so far, taken place in specific locations in America with other places in the world playing catch up to the laws and morality that surround letting an artificial intelligence control a car on public roads. 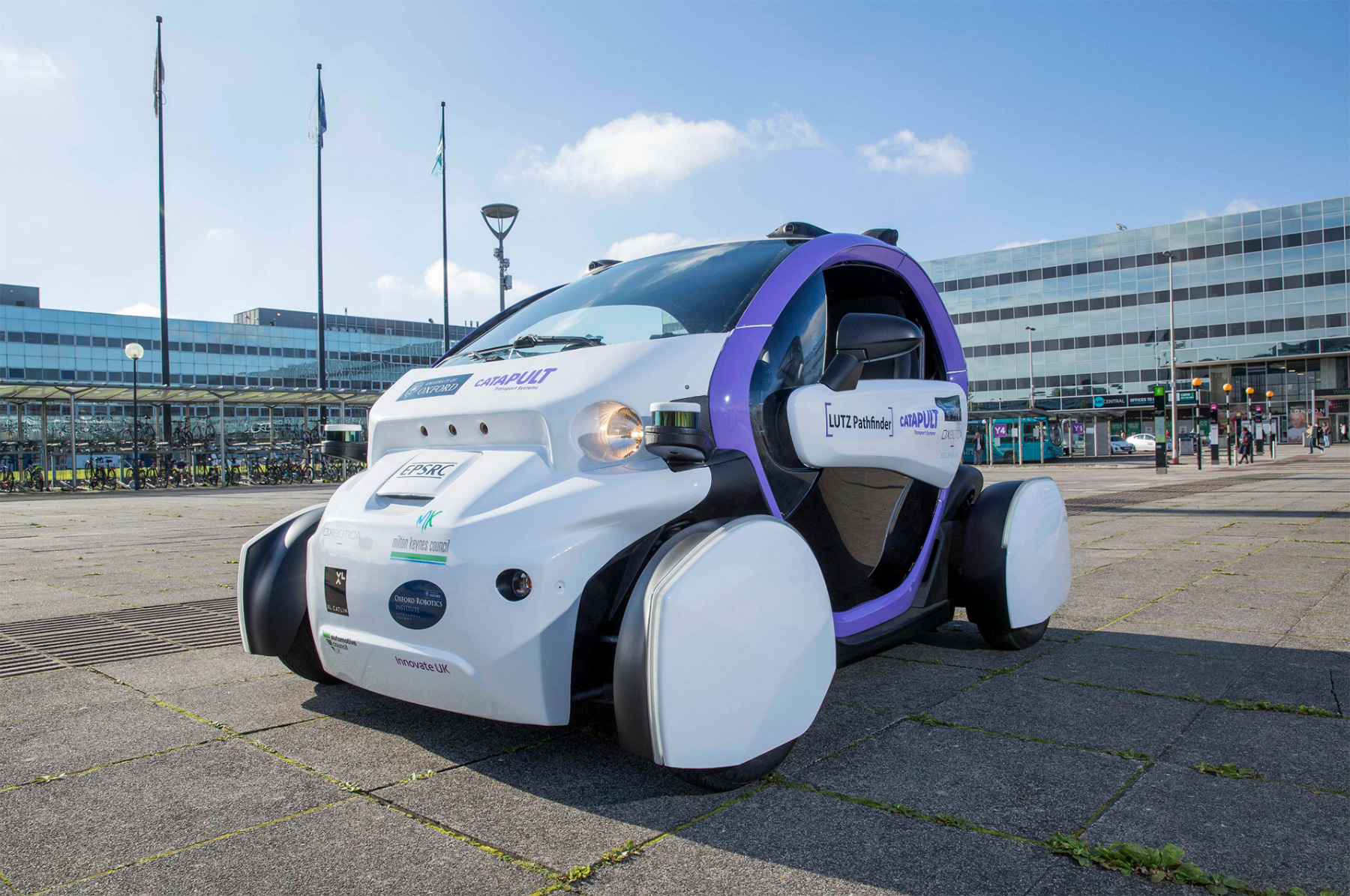 This week, however, the UK saw a self-driving car set off at a face-melting 5mph on a public, albeit quiet, road. Okay, it doesn't sound like much, but this is a milestone for self-driving cars in Britain. The LUTZ Pathfinder Pod, developed by the Oxford Robotics Institute and company Oxbotica, trundled around a small section of Milton Keynes. The car navigated corners on its own, and stopped when pedestrians stepped in front of it.

Unfortunately, we'll have to stick to these unusual looking pods until we get self-driving cars that look like traditional vehicles, but this is a big step forward for the future of driverless cars in the UK. More tests are planned in the coming months now that the government has approved autonomous vehicle trials on public roads. To get our latest offers direct to your inbox, please fill in the form below.