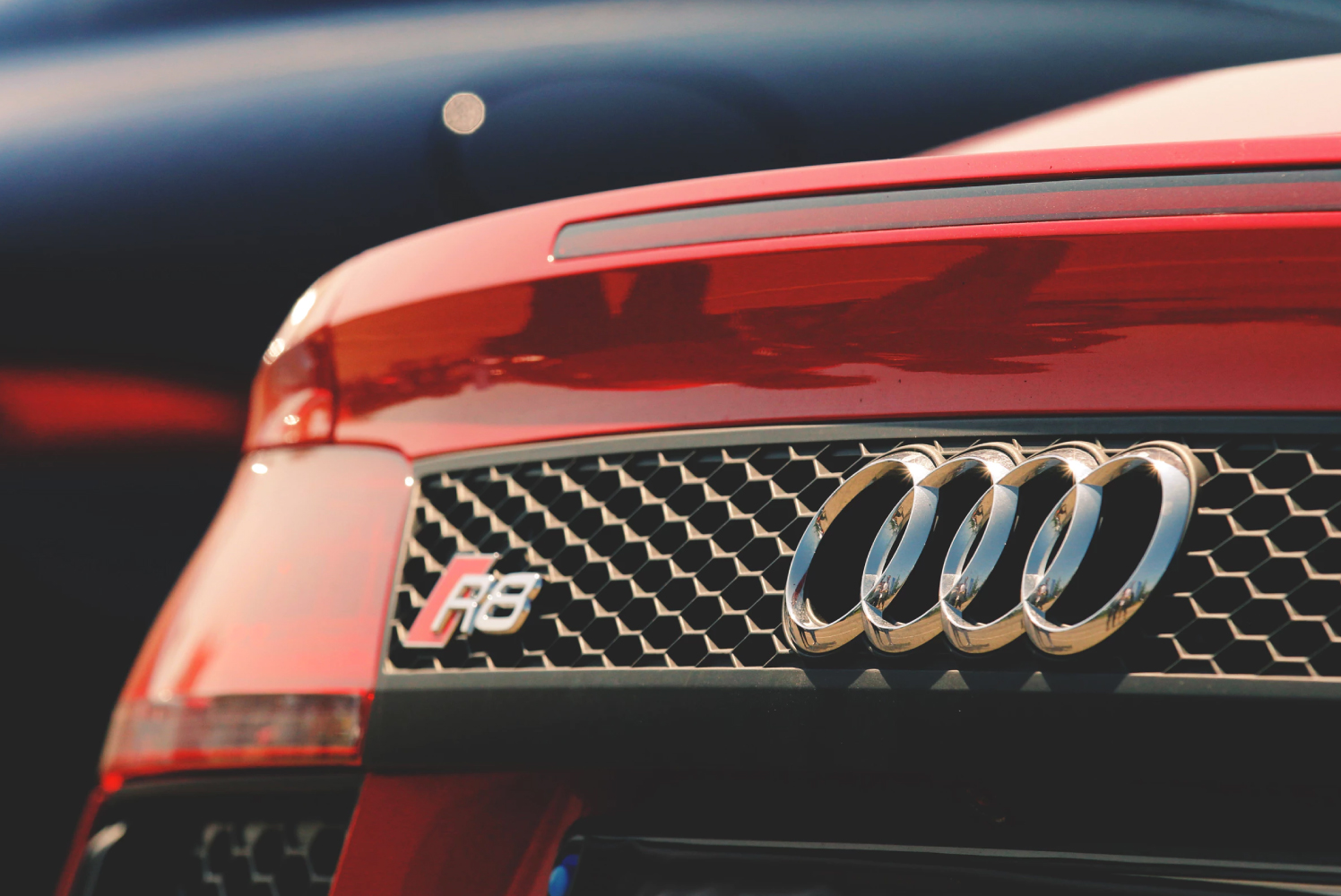 Fastest Car, a series from Netflix that pits supercars against sleepers: Cars with high performance that are masked by a mundane appearance.

Fastest Car, a series from Netflix that pits supercars against sleepers. If you’re not familiar with the term, a sleeper is a car with high performance that is masked by a mundane appearance.

In the Netflix show’s trailer, we get a glimpse of some of the supercars that will carry the torch for cutting edge performance and big price tags. The roster so far includes the Dodge Viper, Ferrari 488, Porsche GT3, McLaren MC4-12, Ford GT, Lamborghini Huracan, and pair of Aventadors. In the sleeper category are a pair of GM G-bodies (a Chevy Monte Carlo and Oldsmobile Cutlass), a 1927 Dodge pickup, a third-generation Mitsubishi Mirage, a first-gen Chevy S10, a second-gen GMC Sonoma, a ’64-’66 Chevy pickup, a square-body Chevy pickup, a Ford Pinto, and a turbocharged Honda Odyssey minivan. That’s a wide swath of the automotive world, and we are counting on even more cars than shown in the preview. A four-way drag race in the trailer shows a Ram 3500 beating one of the aforementioned Aventadors, so it seems like at least some of the sleepers can hold their own. It also shows that a Mazda RX-2 in the same race had a very bad day. So, what do you think? Will this be a David vs Goliath slugfest with memorable matchups, or does this trailer look like the typical car soap opera with manufactured drama and not enough cars? Will you tune in to find out? What kind of matchups do you want to see?