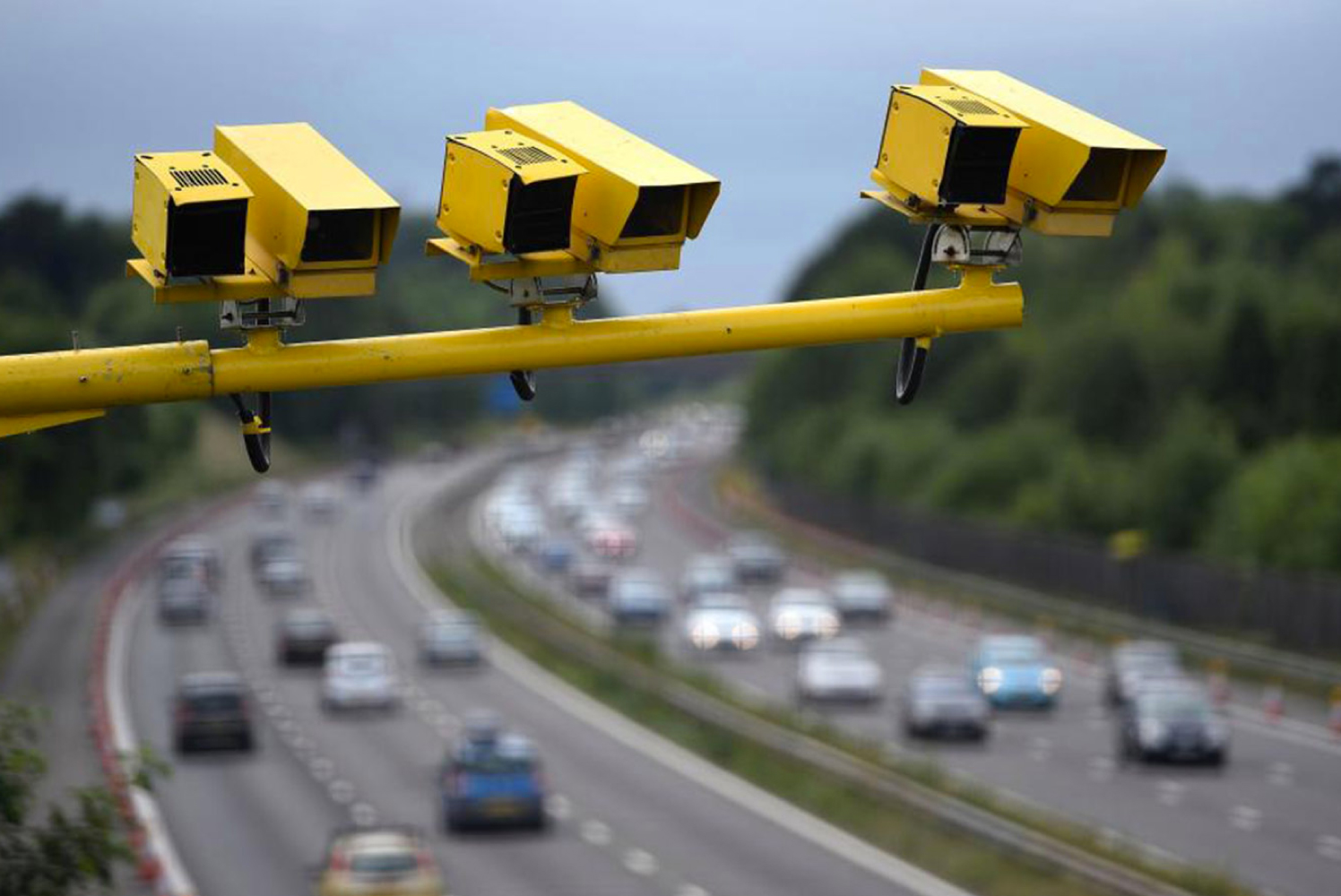 The introduction of stricter driving laws are having a positive impact, with a clear decline in both speeding fines and mobile phone usage fines.

Statistics show that the introduction of stricter driving laws are having a positive impact, with a clear decline in both speeding fines and mobile phone usage fines.

Stricter driving laws have had a positive impact in reducing reckless driving, according to Warranty Direct's analysis of Ministry of Justice data. March 2017 saw higher fines issued to people caught using their mobile phone behind the wheel. Punishments were doubled from three points to six points and a fine of £200 up from £100. Laws against speeding were also updated on 24 April 2017. Fines increased from a minimum of £100 to up to 150% of a person’s weekly wage and up to six penalty points. At December of 2015, the number of issued speeding fines had risen over the previous 2 years from 75,428 to 111,067. However by the end of December 2017, that figure had officially dropped to 101,654. Showing that after the new fines were introduced, not only did the number of fines stop rising, but they dropped by over 8%. In the same period, from Dec 2015 to Dec 2017, it was shown that fines issued for mobile phone usage had dropped from 14,974 to 6,175. A decrease of over 59%! [caption id="attachment_6304" align="aligncenter" width="756"] 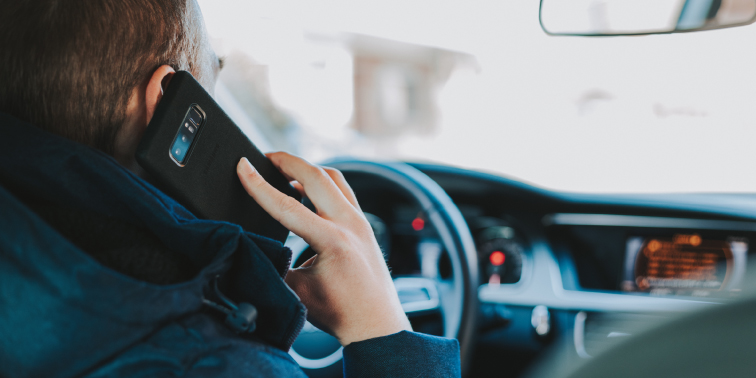 The introduction of tougher laws on mobile phone usage has seen a drop in fines issued.[/caption] It’s clear from this steep decline, drivers have taken note of the updated punishments for breaking the latest driving laws and being more cautious on the roads. Warranty Direct’s chief executive Simon Ackers said: “It’s great to see these updated driving laws have had a significant, positive impact on driving behaviours, in such a short space of time. “I don’t believe it’s just the increased financial penalties influencing people’s driving behaviour either, as motoring authorities have increased their efforts to raise awareness of the dangers of unsafe driving. “We fully support any new measures which, make our roads safer for both drivers and pedestrians. I believe more motorists are truly beginning to understand the consequences of speeding and using their mobile phones at the wheel.”