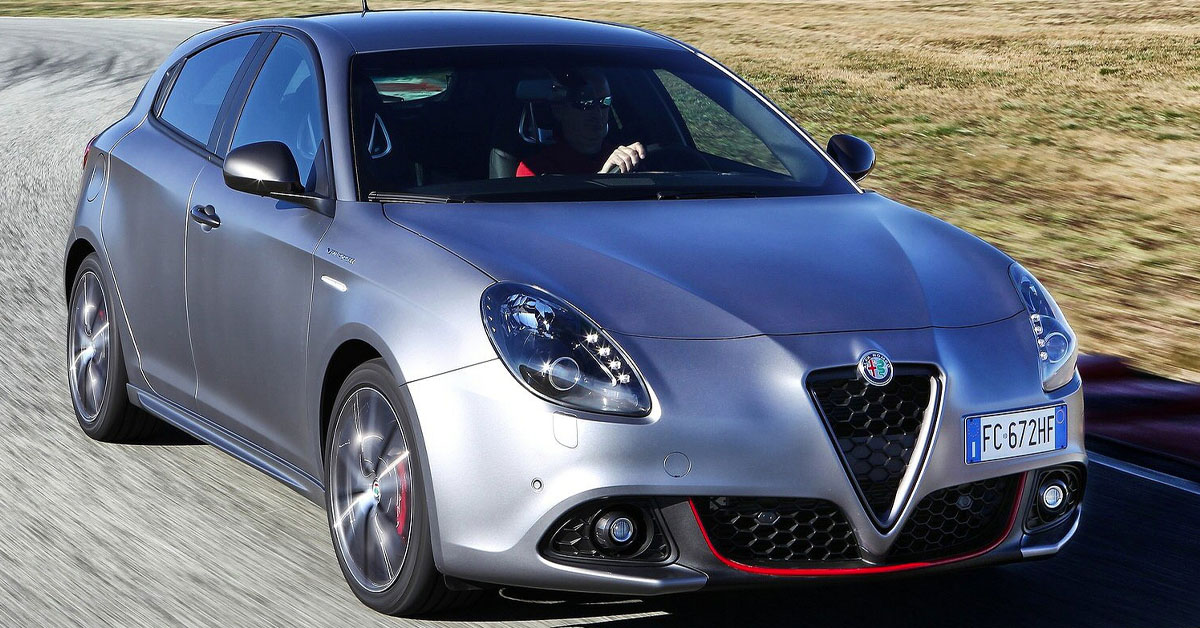 The long-lived Alfa Romeo Giulietta has been officially taken off sale after 11 years of production. Leaving the Guilia and Stelvio the only models left.

Alfa Romeo have axed their Giulietta hatchback model after 11 years. The reasons stated for this are that it simply didn't sell as well as they were expecting. They also wanted to produce a crossover/SUV instead for European audiences. The Giulietta sold 10,817 cars across Europe in 2020. Whilst it sold 26,632 in 2018, showing that the car's popularity was declining. 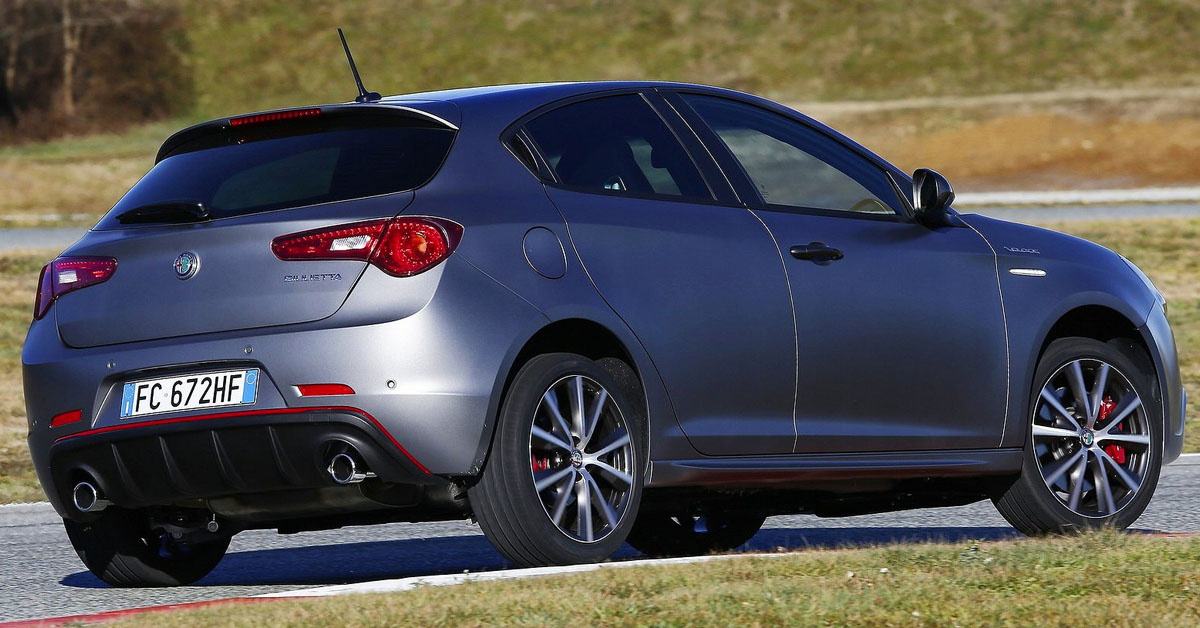 The car is due to be replaced in 2022 by a brand new crossover/SUV called the Tonale. In 2020, Alfa Romeo's head of marketing Fabio Migliavacca said: “The trend is to have SUVs in the C-segment, so the Tonale SUV will be the replacement for Giulietta”. Even though the Tonale will be an SUV, Fabio says: “We don’t expect driving dynamics to be a weak point for the Tonale”.

The Tonale will feature PHEV (plug-in hybrid) variants with an aim to increase the availability of their e-mobility models. Unfortunately, until the Tonale is released, Alfa Romeo will only be producing the Giulia and Stelvio.

A final special edition is being worked on the Australian branch of Alfa Romeo. Named the 'Edizione Finale', or Final Edition, this 2021 Alfa Romeo Giulietta will only have 35 units produced in Australia, making it a rare collector's item. It'll feature yellow brake calipers, 19-inch Dark Miron alloy wheels, a carbon fibre look finish for the front grille and updated mirror caps and yellow accented side skirts. 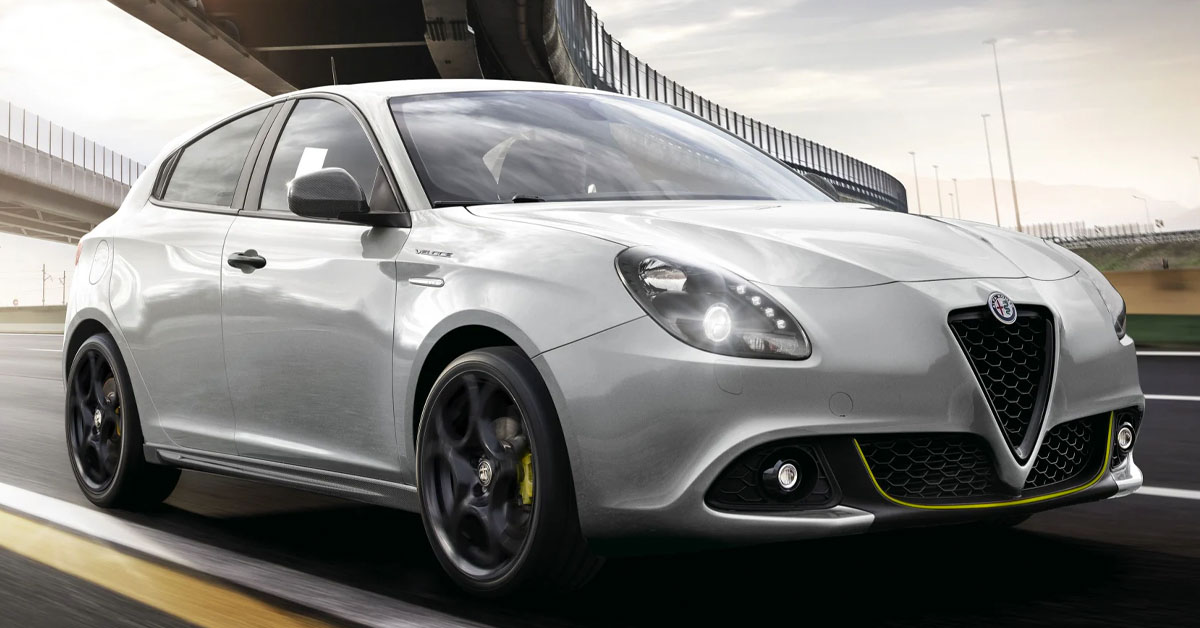 It'll also come with an 'Elaborazioni 1919' sports exhaust system designed by Magneti Marelli. Unfortunately, these 35 units will only be available on release from Australia. So if you want one you'll have to pay big money to have it imported.