UK Drivers Think There Is Too Much Technology In Modern Cars

UK Drivers Think There Is Too Much Technology In Modern Cars 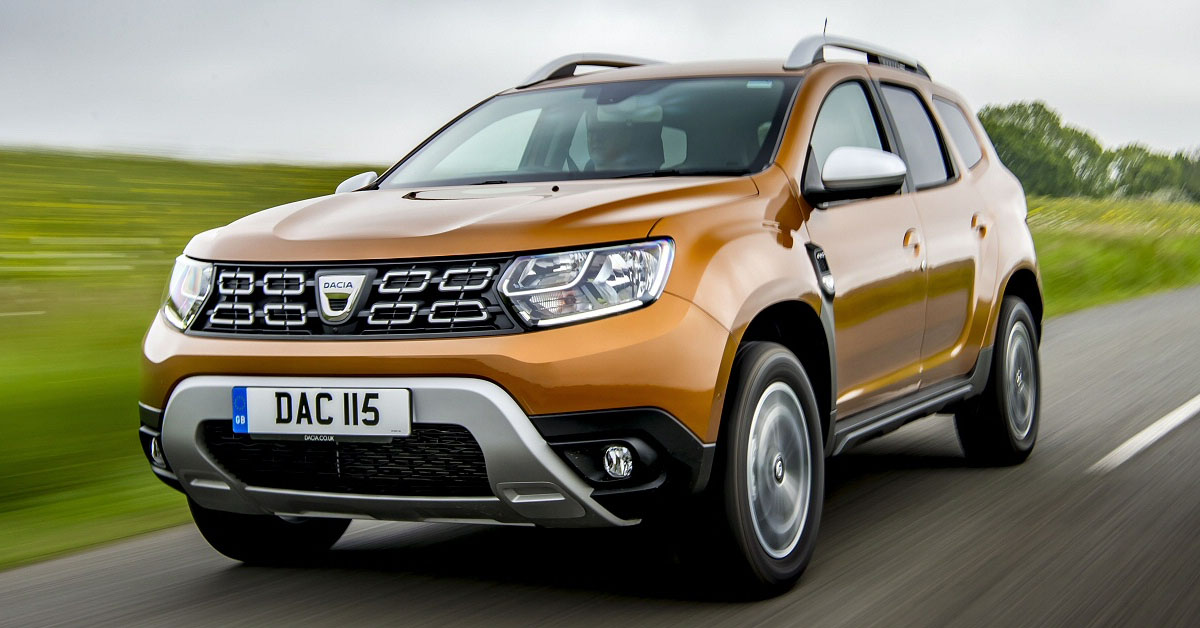 A survey conducted by car manufacturer Dacia has concluded that over half of UK drivers think there is too much technology in modern cars.

Dacia recently conducted a nationwide survey on 2,000 UK drivers regarding modern car technology. The results show that more than three-quarters (78% of people) do not want unnecessary technology in their cars, as they believe it raises the price and makes the car more complicated to use.

76% of users in the survey said that too much technology in modern cars can distract you from driving. Whilst 61% of users said they would prefer the additional unnecessary technology to be removed in favour of cheaper car prices. 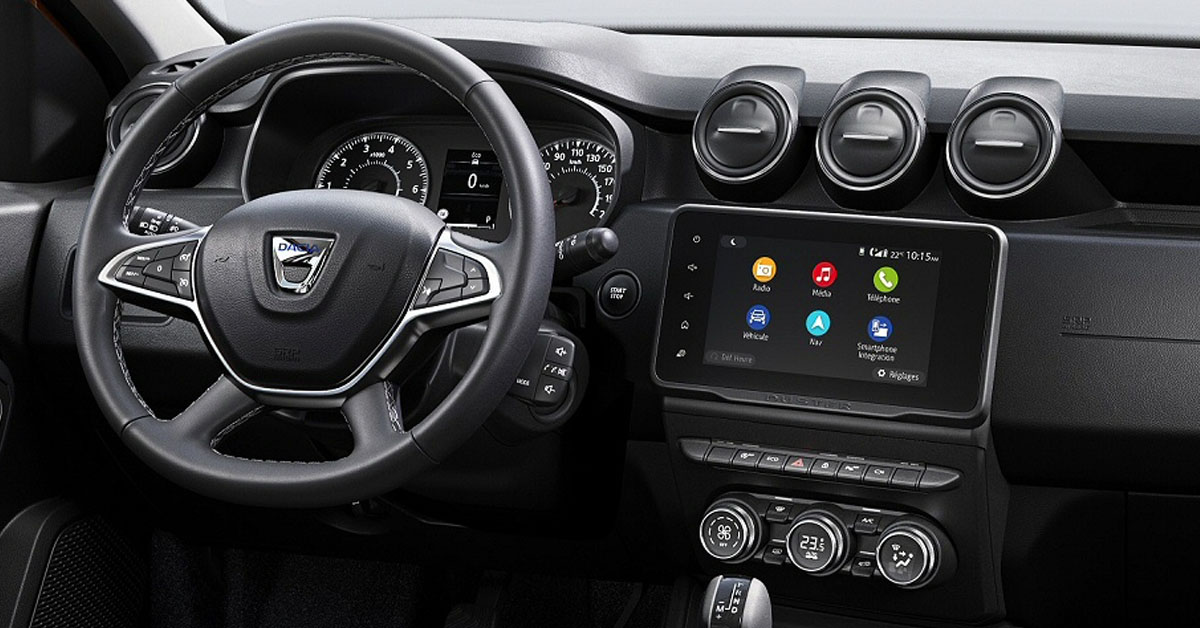 The survey also showed that 69% of users think that current technology in modern cars is "too complicated" and "causes confusion". Further research shows that drivers who own expensive and higher-spec models only use up to 25% of all the features. Meaning a good 75% of additional features are simply going unused by drivers. Interestingly enough, drivers aged between 25 and 34 are the ones using the largest number of features in their cars.

What are some features that are not being used? Any feature that uses in-car WiFi is currently widely disregarded. Another feature is automatic parking, where the car controls itself and automatically parks it for you. Voice recognition is something that is slowly picking up steam but is still widely not used.