In a surprise announcement, Volkswagen have shown us their brand new concept electric car before Paris Motor Show in just a few days. The designs...

In a surprise announcement, Volkswagen have shown us their brand new concept electric car before Paris Motor Show in just a few days. The designs look fantastic, and VW are going to be betting big on this new design language for their range of electric vehicles. They say that the I.D. is "the first in a fleet of highly innovative electric vehicles". 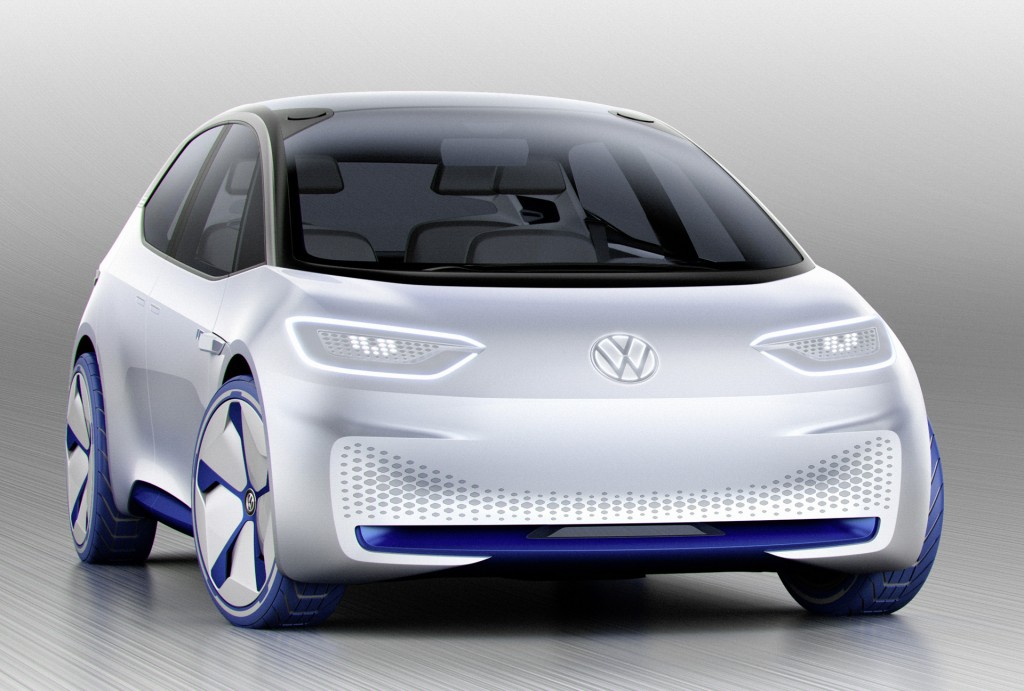 Perhaps the biggest announcement isn't the car itself, but the staggering range that is proposed for the concept car. With 125Kw output, the car should be able to transport you between 400km and 600km. That would certainly make the competition take notice. Although, competitors will have time to catch up as Volkswagen says that this car won't make it to production until 2020. 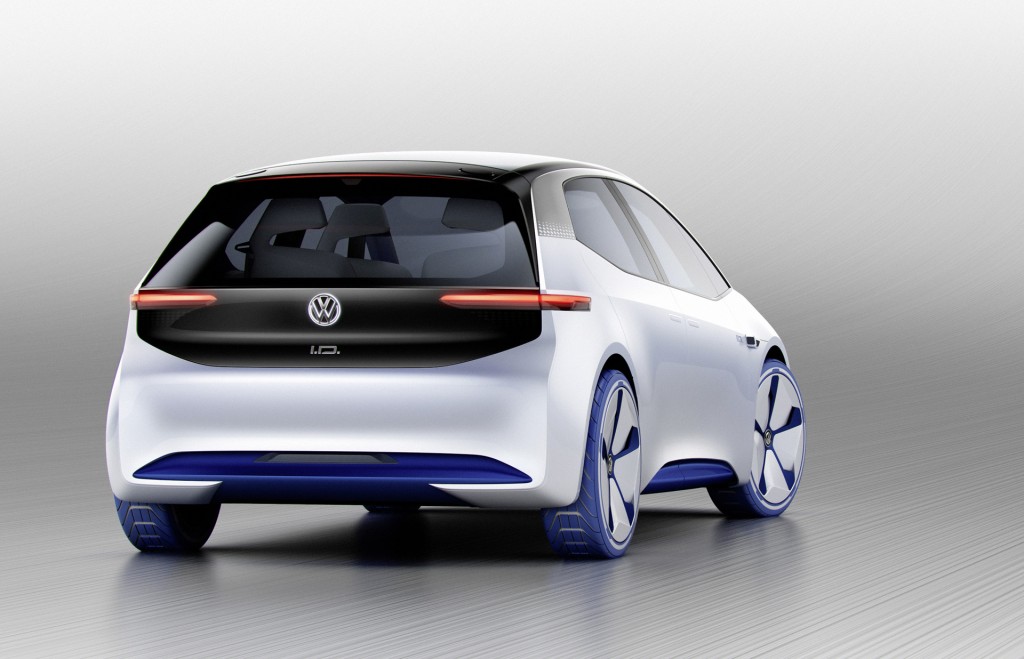 Although the vehicle will be available in 2020, one main feature will be missing until 2025. Autonomous driving, but the group promises that this is on the cards for the I.D. as it promises this will become a mode that is available in the car. When enabled, the autonomous mode would have the multifunction steering wheel retract into the dashboard. 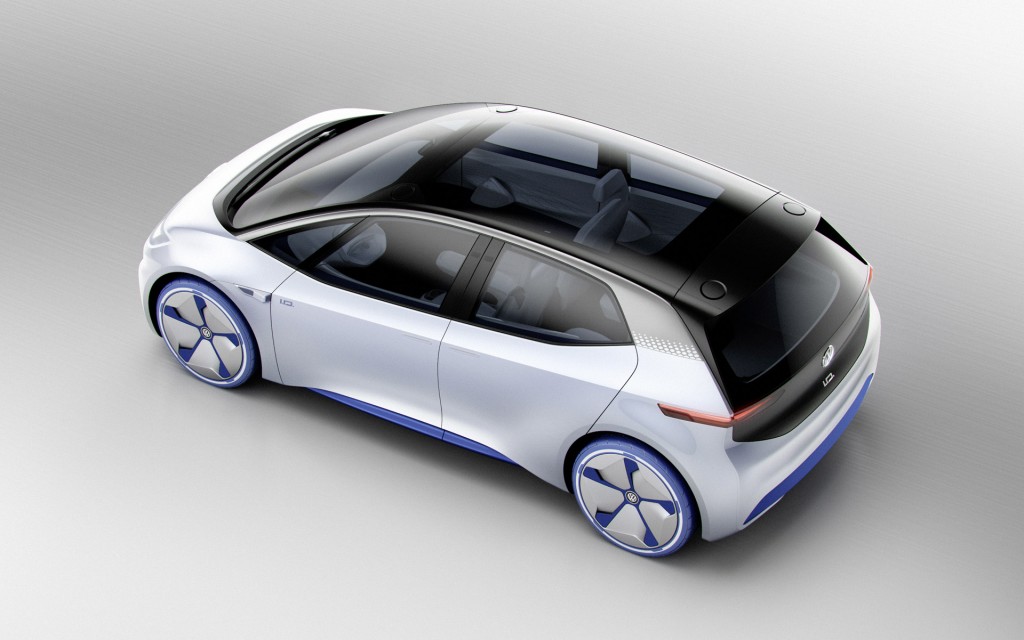 The I.D. will be a big part of Volkswagen's future goals as the carmaker plans to be selling a million electric cars per year as of 2025. We can't wait to get a peek at this car at Paris Motor Show where we'll surely get many more details on this fantastic concept. We'll be in Paris bringing you all the latest announcements from Paris Motor Show 2016, so we hope to have all the details for this car, and much more. Make sure to follow us on Facebook, Twitter and Instagram for all the latest news from the event at the end of the month! Click here to see all our posts related to Paris Motor Show 2016. To get our latest offers direct to your inbox, please fill in the form below.