In the wake of Audi leaving endurance racing behind, Volkswagen may be about to announce that they are going to leave the World Rally Championship.

UPDATE: Volkswagen have confirmed that they won't be attending the World Rally Championship in 2017 as they realign their motorsport division. This marks a sad day for the Volkswagen Motorsport team, but a new era as the team will likely push towards new developments in electric motorsport challenges. This marks the end of a twelve-year success story for the team.

Volkswagen Motorsport Director Sven Smeets explained: “Of course, we regret the departure from the WRC very much – as this was the most successful chapter in the Volkswagen brand's motorsport history. The team has done great things. At the same time, our vision is firmly ahead, because we are aware of the great challenges facing the entire company. We want our realignment to contribute to the success of the Volkswagen brand. From now on, the focus is on upcoming technologies in motorsport and on our customer sports range, where we will position ourselves more broadly and attractively.”

ORIGINAL POST: Volkswagen has cast doubts as to whether it will be returning to the World Rally Championship. This news comes days after Audi announced that it is leaving endurance racing in order to focus on the all-electric Formula E. Volkswagen had an extremely successful weekend at the WRC, so for them to make an announcement that they won't be returning could have a serious impact on the sport. 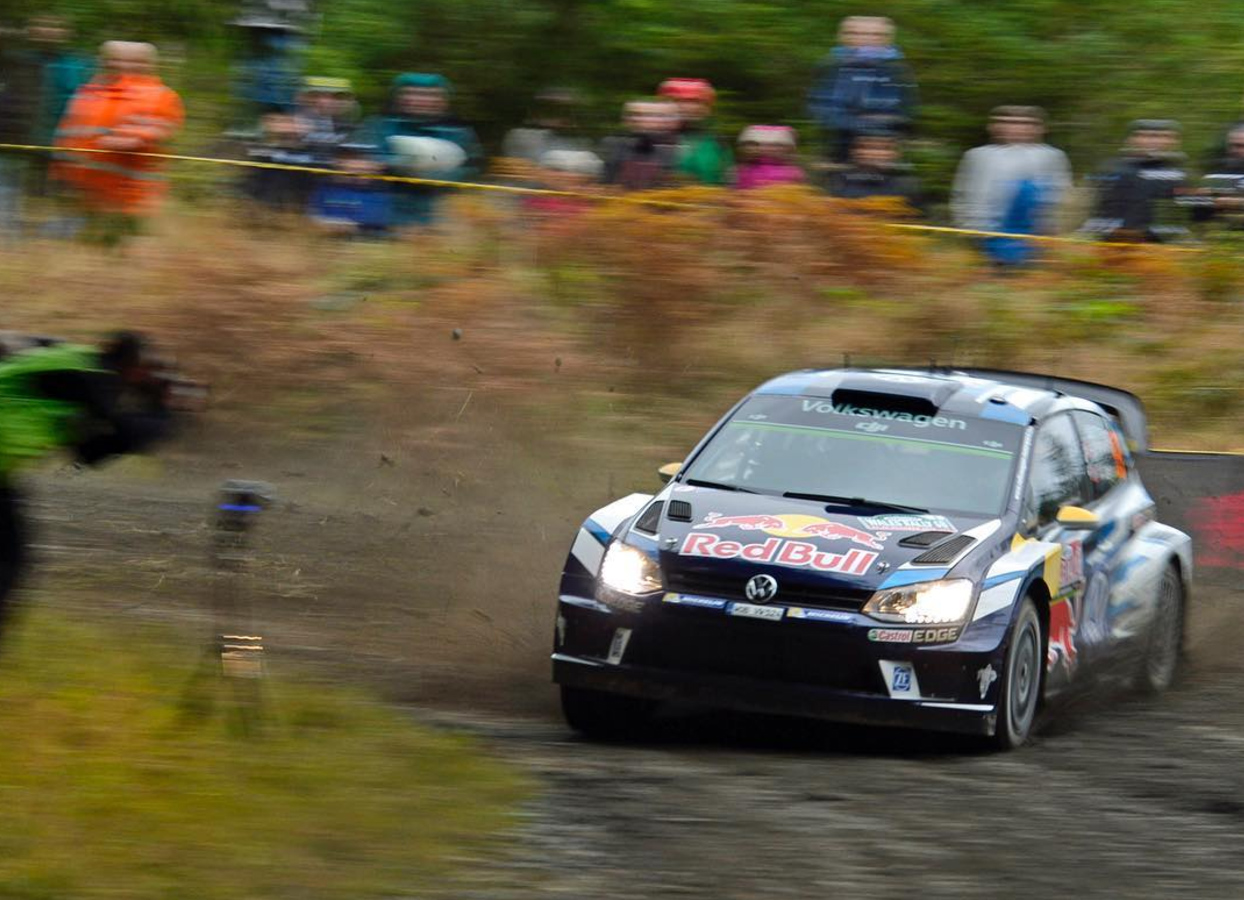 With the Volkswagen Group now turning its focus towards electric vehicles, it's possible that the company doesn't want to use its budget on research towards developing cars that don't utilise the technology. The decision as to whether Volkswagen's Motorsport team will continue to operate all hinges on the result of a meeting on Monday, where the company's board will choose whether or not to keep funding their successful rally team. 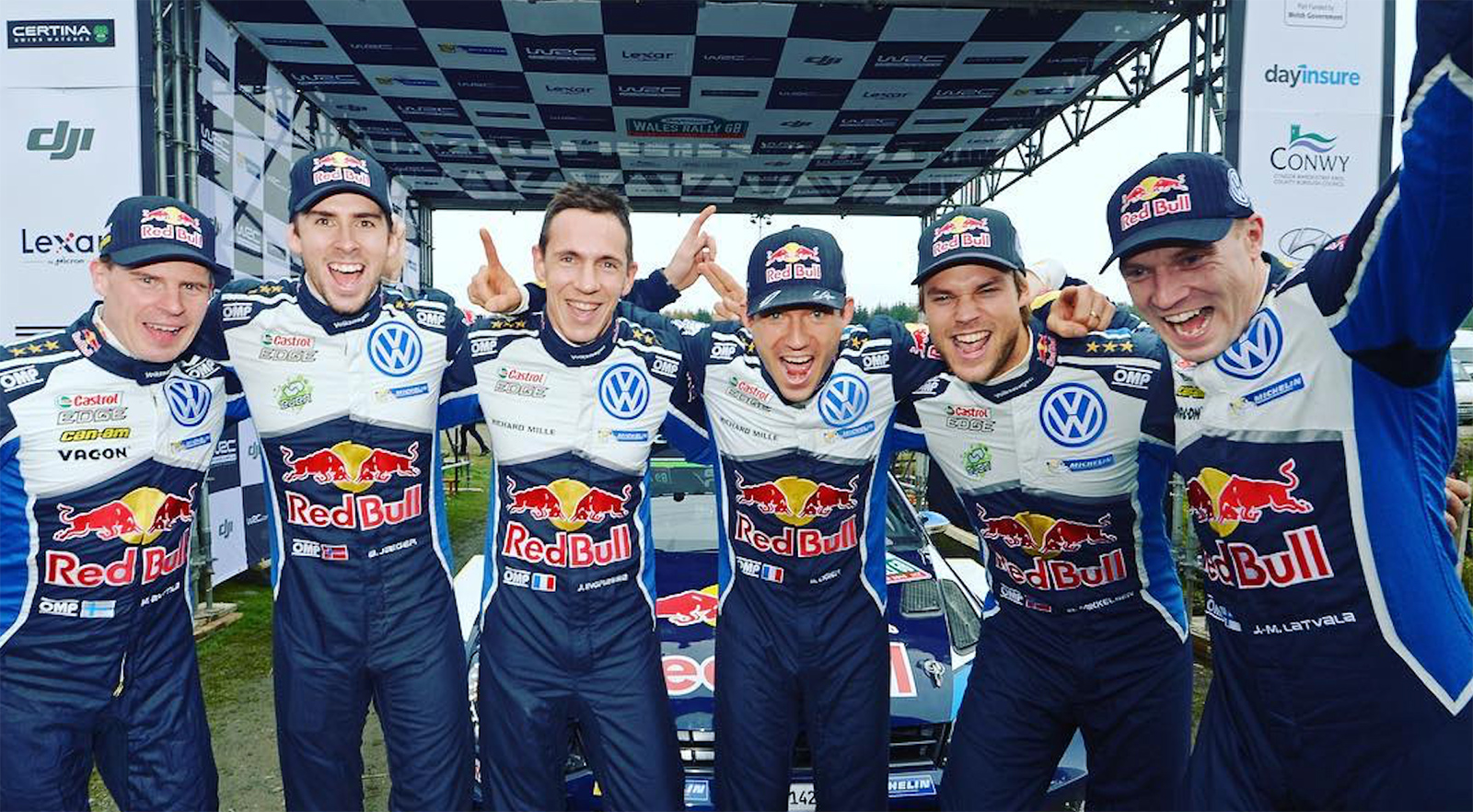 We'll have to wait and see if Volkswagen's plans to stay in the WRC until 2019 are still going ahead. To get our latest offers direct to your inbox, please fill in the form below.