Voltswagen of America | Aprils Fools Or Not?

Voltswagen of America | Aprils Fools Or Not? 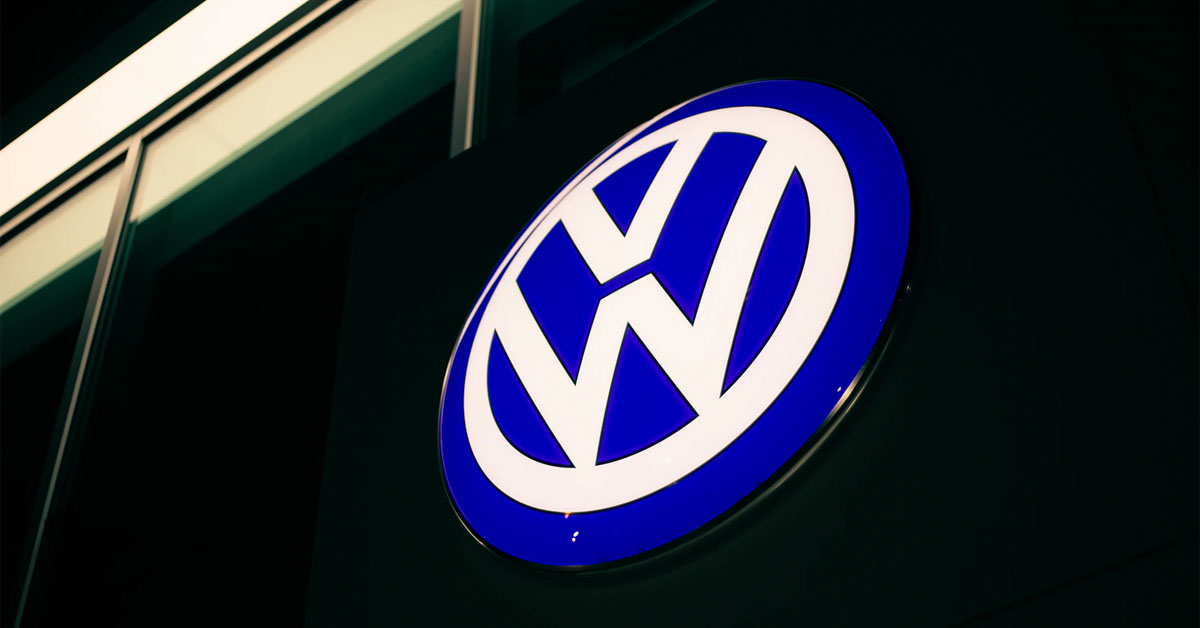 Volkswagen are renaming their US electric vehicle operations brand name to 'Voltswagen'. Is this an early April Fools joke or is really true?

An early April Fools or not?

UPDATE - This has now been proven to be an April Fools joke with the following statement from a Volkswagen representative: “There will be no renaming of Volkswagen of America. The alleged renaming was designed to be an announcement in the spirit of April Fool’s Day, highlighting the launch of the all-electric ID.4 SUV and signalling our commitment to bringing electric mobility to all. We will provide an update and official statement on this matter soon.”

Earlier this week, Volkswagen accidentally released a press release on their media site a month early, as it was scheduled to be released on April 29th. This press release that has since been removed, detailed their new brand new name for US operations, aptly named 'Voltswagen of America'.

The US-based name change is expected to come into effect in May 2021 and Volkswagen called it a “public declaration of the company’s future-forward investment in e-mobility".

Though it sounds like an early April Fools joke, automotive website Road and Track have spoken to a senior employee (who has asked not to be named) and have confirmed that the announcement was allegedly genuine and not a joke. The published press release was simply released early by accident and taken down not long after. 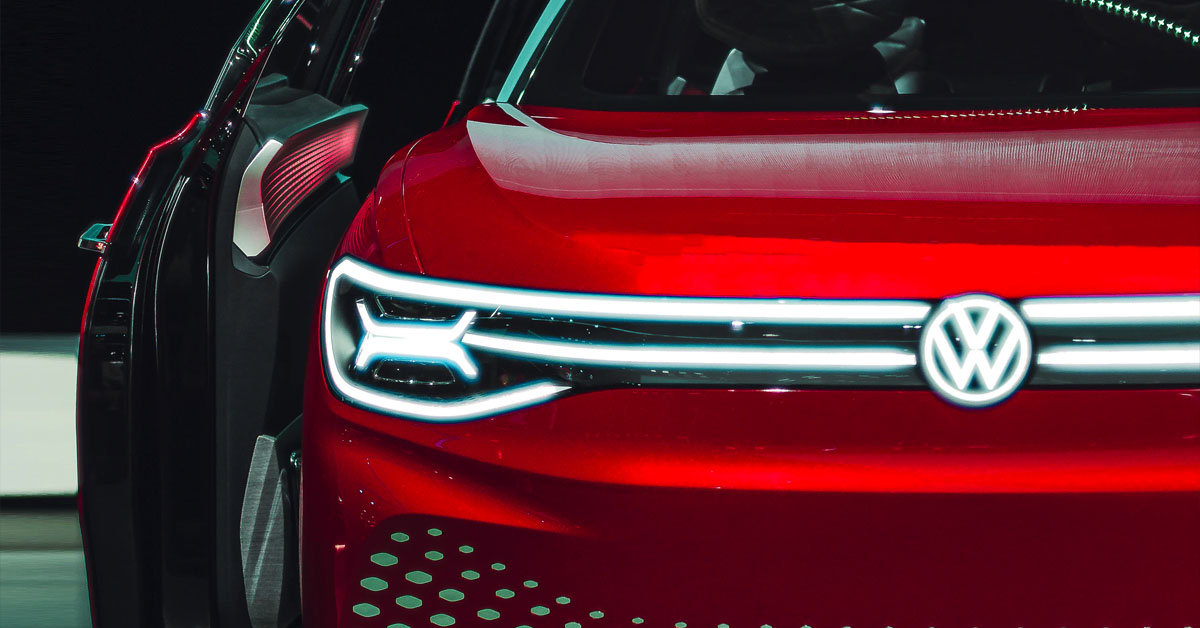 The release called the change a “public declaration of the company’s future-forward investment in e-mobility.” It said Voltswagen will be placed as an exterior badge on all EV models with gas vehicles having the company’s well-known “VW” emblem only.

To “preserve elements of Volkswagen’s heritage,” the release said the company planned to retain the dark blue colour of the VW logo for gas-powered vehicles, while using a light blue to differentiate “the new, EV-centric branding.”

Personally, we here at Stable remain sceptical on whether or not it's true. But until Volkswagen official announces anything about it, there's a 50/50 chance it could go ahead.